Police forces all over the UK will soon be able to draw on unmanned aircraft from a national fleet, according to Home Office plans. Last month it was revealed that modified military aircraft drones will carry out surveillance on everyone from protesters and antisocial motorists to fly-tippers, and will be in place in time for the 2012 Olympics. 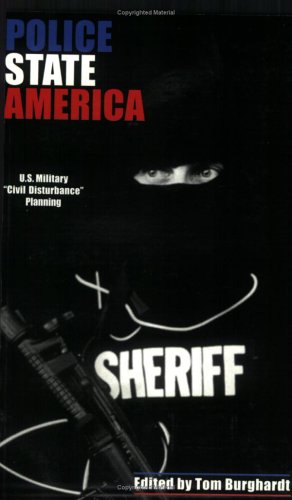 Surveillance is only the start, however. Military drones quickly moved from reconnaissance to strike, and if the British police follow suit, their drones could be armed – but with non-lethal weapons rather than Hellfire missiles.

The flying robot fleet will range from miniature tactical craft such as the miniature AirRobot being tested by Essex police, to BAE System’s new HERTI drone as flown in Afghanistan. The drones are cheaper than police helicopters – some of which will be retired – and are as wide as 12m in the case of HERTI.

Watching events on the ground without being able to act is frustrating. Targets often got away before an unarmed drone could summon assistance. In fact, in 2000 it was reported that an airborne drone spotted Osama bin Laden but could do nothing but watch him escape. So the RAF has been carrying out missions in Afghanistan with missile-armed Reapers since 2007. From the ground these just look like regular aircraft.

The police have already had a similar experience with CCTV. As well as observing, some of these are now equipped with speakers. Pioneered in Middleborough, the talking CCTV allows an operator to tell off anyone engaging in vandalism, graffiti or littering.

Unmanned aircraft can also be fitted with speakers, such as the Long Range Acoustic Device (LRAD), which could not only warn fly tippers that they were breaking the law but also be loud enough to drive them away. 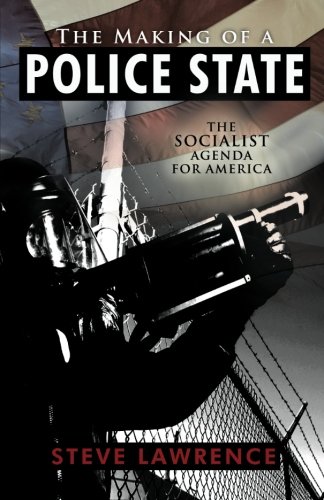 The LRAD is a highly directional speaker made of a flat array of piezoelectric transducers, producing intense beam of sound in a 30-degree cone. It can be used as a loudhailer, or deafen the target with a jarring, discordant noise. Some ships now carry LRAD as an anti-pirate measure: It was used to drive off an attack on the Seabourn Spirit off Somalia in 2005.

LRAD makers American Technology prefer to call its product a device rather than a weapon, and use terms such as "deterrent tones" and "influencing behaviour." Police in the US have already adopted a vehicle-mounted LRAD for crowd control, breaking up protests at the G20 summit in Pittsburgh last year, although there have been warnings about the risk of hearing damage.

The LRAD has been tested on the Austrian S-100 unmanned helicopter, and the technology is ready if there is a police requirement.

But rather than just driving them away, a police drone should be able to stop fleeing criminals in their tracks. Helicopters already mount powerful searchlights, and strobe lighting capabilities can turn such systems into effective nonlethal weapons. High-intensity strobes can cause dizziness, disorientation and loss of balance making it virtually impossible to run away.