Researchers found that the drink contained a substance that boosts bones and could mean they are less likely to suffer from osteoporosis.

They discovered that beer, especially pale ales, contains high levels of silicon known to slow down the bone thinning that leads to fractures and boosting the formation of new bone. 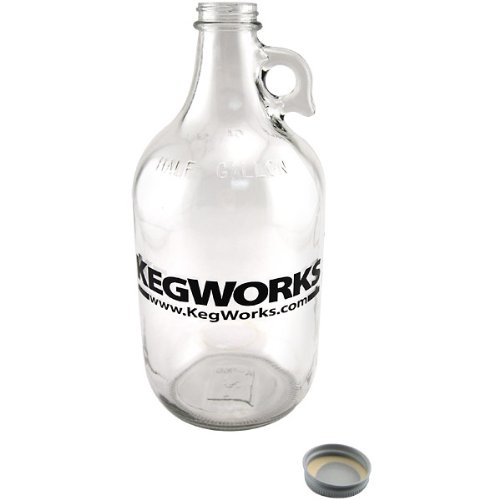 The finding, published in the Journal of the Science of Food and Agriculture, backs up previous research which also showed that the drink was good at fending off brittle bones – especially in women.

"The factors in brewing that influence silicon levels in beer have not been extensively studied", said Dr Charles Bamforth, lead author at the University of California.

They found that lighter beers with a greater use of hops had the most silicon.

Silicon is present in beer in the soluble form of orthosilicic acid (OSA), up to half of which can be absorbed by the body making beer a major contributor to silicon intake in the Western diet.

Based on these findings, some studies suggest moderate beer consumption may help fight osteoporosis, a disease of the skeletal system characterised by low bone mass and deterioration of bone tissue.

The researchers found that the extra heat used in malting darker beers tended to destroy some of the silicon. Beers with more hops naturally had more silicon they found.

The Best of Richard Alleyne

Previous article by Richard Alleyne: How To Grow Fresh Air Houseplants can reduce stress and illness, and improve wellbeing

Secession Is In the Air The Global Warming Guerrillas