Confessions of a Middle-Class Anarchist

If Gordon Brown really wants to start appealing to the middle-class vote, he could start by picking up my rubbish. The bin bags outside my flat in Kentish Town, north London, weren’t collected for four weeks over Christmas because of the snow. When the foxes started to rip them apart and left a trail of chicken carcasses and half-chewed bread across my front garden, I cracked. 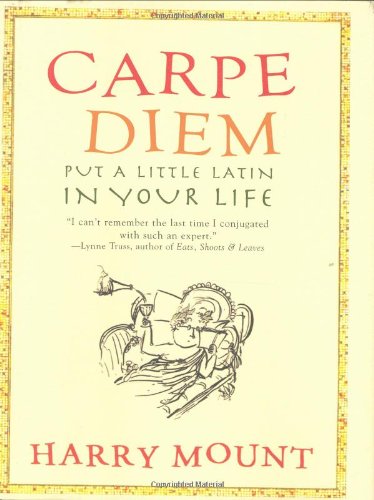 Patching up the most damaged bag and strapping it to my handlebars, I pedalled along the snowy roads – if my bike could negotiate the streets, so could a rubbish truck, by the way – to my local park. There, I poured the rubbish into a large, metal-mesh bin. As I did so, a plump, unshaven man in an official council fleece stopped casually scattering grit on the park footpaths and accelerated towards me.

‘Bag that up and take it home,’ he said, in the flat, passive-aggressive tone of the jobsworth bolstered by a tiny measure of official authority.

‘I’m very sorry,’ I said, unaware that I’d done anything wrong, ‘But no one’s picked up my bags for four weeks and the foxes are ripping them up.’

‘That’s nothing to do with us – we’re the parks department; we’re different from the ones who do your bins.’

‘I see your point…’ – I didn’t, but the only way to deal with this sort of official bullying is to be polite, to stop them enforcing the small powers of punishment they’re aching to use. ‘I’m very sorry; can you give me their number, then, so I can sort this out?’

‘No. That’s nothing to do with me. Bag that up and take it home; if you don’t, the CCTV will get you. Or they’ll go through your rubbish and find your address, and get you.’

‘I can’t bag it up…’ – my bin bag, half-destroyed by the fox, had completely fallen apart after I’d emptied it – ‘but I’ll take what I can.’

The plump man returned to his casual grit-scattering, staring at me as I rummaged through the bread and the carcasses for an old Soave bottle, a few damp newspapers speckled with coffee grounds, and any envelopes with my address on them. Stuffing all this in my coat pockets, I gingerly bicycled across the snow to some bins outside the park fence, and outside his control.

This little tale – of one arm of council power crippled by health and safety, laziness and dislike of the public; the other crippled by aggression, trivial regulations, laziness and dislike of the public – is just the tip of the iceberg. Britain has become so overwhelmed by petty rules, regulations and laws, that sometimes you have to break them, knowingly or unknowingly, to get anything done.

When I trained as a barrister in 1997, we were proudly told in our first constitutional law lecture that Britain has few laws but, as a result, they are broadly obeyed; while in Italy, there are so many laws that they are blithely ignored. It was a coincidence that the lecture took place in Tony Blair’s first year in office. The avalanche of new law began before Labour came to power, but it has speeded up to extreme levels over the last 13 years.

The Best of Harry Mount