Not too long ago, at a party, a friend confessed in a group conversation that he didn’t really recycle. It was as if his casual comment had sucked the air out of the room – I think the CD player even skipped. He suddenly became a pariah. A heretic had been detected among the orthodox flock. During the indignant tongue-lashing that followed, people’s faces twisted with moral outrage. 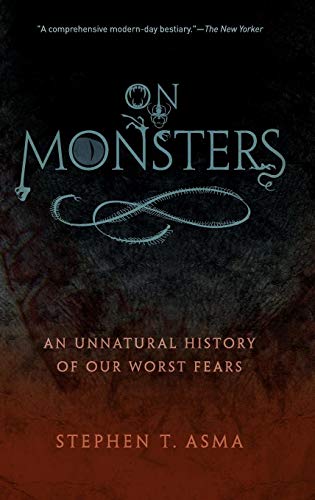 Many people who feel passionate about saving the planet justify their intense feelings by pointing to the seriousness of the problem and the high stakes involved. No doubt they are right about the seriousness. There are indeed environmental challenges, and steps must be taken to ameliorate them. But there is another way to understand the unique passion surrounding our need to go green.

Friedrich Nietzsche was the first to notice that religious emotions, like guilt and indignation, are still with us, even if we’re not religious. He claimed that we were living in a post-Christian world – the church no longer dominates political and economic life – but we, as a culture, are still dominated by Judeo-Christian values. And those values are not obvious – they are not the Ten Commandments or any particular doctrine, but a general moral outlook. 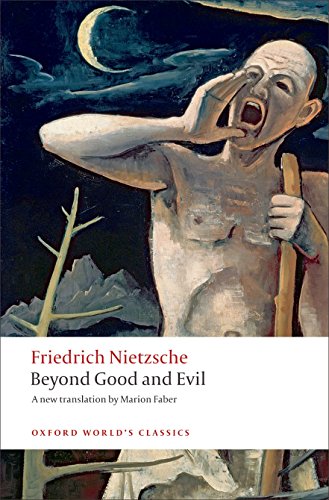 You can see our veiled value system better if you contrast it with the one that preceded Christianity. For the pagans, honor and pride were valued, but for the Christians it is meekness and humility; for the pagans it was public shame, for Christians, private guilt; for pagans there was a celebration of hierarchy, with superior and inferior people, but for Christians there is egalitarianism; and for pagans there was more emphasis on justice, while for Christians there is emphasis on mercy (turning the other cheek). Underneath all these values, according to Nietzsche, is a kind of psychology – one dominated by resentment and guilt.

Every culture feels the call of conscience – the voice of internal self-criticism. But Western Christian culture, according to Nietzsche and then Freud, has conscience on steroids, so to speak. Our sense of guilt is comparatively extreme, and, with our culture of original sin and fallen status, we feel guilty about our very existence. In the belly of Western culture is the feeling that we’re not worthy. Why is this feeling there?

All this internalized self-loathing is the cost we pay for being civilized. In a very well-organized society that protects the interests of many, we have to refrain daily from our natural instincts. We have to repress our own selfish, aggressive urges all the time, and we are so accustomed to it as adults that we don’t always notice it. But if I was in the habit of acting on my impulses, I would regularly kill people in front of me at coffee shops who order elaborate whipped-cream mocha concoctions. In fact, I wouldn’t bother to line up in a queue, but would just storm the counter (as I regularly witnessed people doing when I lived in China) and muscle people out of my way. But there is a small wrestling match that happens inside my psyche that keeps me from such natural aggression. And that’s just morning coffee – think about how many times you’d like to strangle somebody on public transportation.

When aggression can’t go out, then it has to go inward. So we engage in a kind of self-denial, or self-cruelty. Ultimately this self-cruelty is necessary and good for society – I cannot unleash my murderous tendencies on the whipped-cream-mocha-half-decaf latte drinkers. But my aggression doesn’t disappear, it just gets beat down by my own discipline. Subsequently, I feel bad about myself, and I’m supposed to. Magnify all those internal daily struggles by a hundred and you begin to see why Nietzsche thought we were always feeling a little guilty. But historically speaking we didn’t really understand this complex psychology – it was, and still is, invisible to us. We just felt bad about ourselves, and slowly developed a theology that made sense out of it. God is perfect and pristine and pure, and we are sinful, unworthy maggots who defile the creation by our very presence. According to Nietzsche, we have historically needed an ideal God because we’ve needed to be cruel to ourselves, we’ve needed to feel guilty. And we’ve needed to feel guilty because we have instincts that cannot be discharged externally – we have to bottle them up.