Burning Love Affair With Elvis 75 Years After His Birth

If the greatest love affair celebrities have is with their fans, Elvis Presley was our Don Juan.

Though entertainers inspired adulation long before, and indeed long after The King’s arrival, it was the feral attraction to Presley – who on Jan. 8 would have turned 75 – that forever changed the way we consume entertainment.

"He wasn’t just a famous musician. He ultimately became a commodity: a brand, a symbol and a vehicle, not only for selling products but also for selling fantasies," says sociologist Patricia Leavy, an associate professor at Stonehill College in Massachusetts. "Elvis was really the beginning of consumer culture as we experience it now." 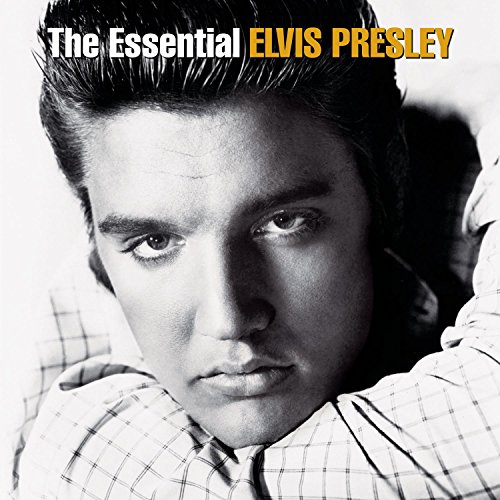 A sequin-swaddled star, Presley set the course for an entire industry. Even now, 32 years after his death, the entertainer’s influence is evident in everything from the border-crossing music of Eminem to the gyroscopic invitation of Britney Spears’ hips.

Forbes consistently ranks the singer among the top-earning dead celebrities, with his 2009 income swelling to $55 million U.S.. That fortune is only expected to grow with this year’s 75th birthday exhibits and a new "Viva Elvis!" Cirque du Soleil show opening in Las Vegas. 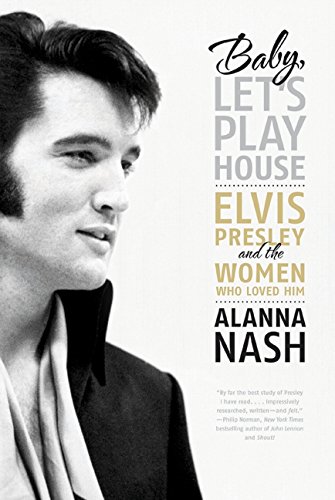 "He’s probably the most important, influential figure in all of popular music," says biographer Alanna Nash, author of the new book Baby Let’s Play House: Elvis Presley and the Women Who Loved Him.

"Nobody was prepared for the level of fame to which he ascended. He literally couldn’t go out without being mobbed . . . I think the only time he was ever truly happy was when he was on stage and felt that unconditional love."

The initial romance between the artist and his fans, however, devolved into a fatal attraction for a self-destructive star in decline – a seemingly different man altogether, who history would mockingly remember as "Fat Elvis."

33 Conspiracy Theories That Turned Out To Be True, What Every Person Should Know... Tim Geithner's NY Fed Told AIG to Keep Quiet About 5bn Paid to Banks