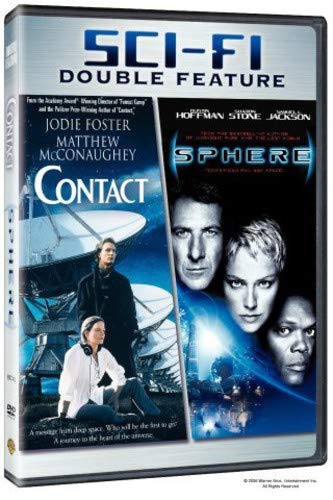 Chances of earth being detected by alien life forms are disappearing because of the digital revolution, a leading space scientist has claimed.

Dr Frank Drake said the phasing out of analogue transmissions from television, radio and radar was making our planet electronically invisible from outer space.

While old style signals used to spread out millions of miles into outer space, even reaching some distant stars, digital transmissions are much weaker and therefore are less easy to detect by extra-terrestrial life forms.

Scientists on earth are constantly monitoring the heavens for any sign of transmissions from other planets and it is assumed other life forms out there will be doing the same.

But Dr Drake, who founded the US based organisation Search for Extra-terrestrial Intelligence (SETI), 50-years ago, said the phasing out of analogue transmissions was making this virtually impossible.

The Best of Martin Evans

David Kelly Post Mortem to be Kept Secret for 70 Years as Doctors Accuse Lord Hutton of Concealing Vital InformationHow Fish Oils Add Years to Your Life (and Take Years Off Your Face!)