New US Bases on the Black Sea

The United States government is forking over $100 million to build new military bases in Bulgaria and Romania even as the Obama Administration recently scrapped plans for a missile-defense shield in other parts of Eastern Europe.

According to the US Army weekly Stars and Stripes, this latest commitment by the Pentagon consists of a $50 million military base in Romania, which will house 1,600 American troops and a $60 million base in Bulgaria to house 2,500 soldiers.

Construction on the Romanian base is expected to be completed in the next two months, while the Bulgarian base is slated to open in 2011 or 2012.

The bases, funded by the United States, but owned by the Romanian and Bulgarian governments, will be shared between US and host-nation forces, the weekly reports.

More than 2,000 soldiers are now taking part in exercises near the two Eastern European nations.

This means that elements of the US missile shield complex may eventually appear in Romania.

Moreover, American experts say that the construction of two new bases in Romania and Bulgaria is fully in line with the US troop redeployments former President George W. Bush announced as early as in 2004. Many analysts believe that US efforts in Romania and Bulgaria are part of a global redeployment strategy started in the early years of the Bush Administration to shift US forces out of Germany and move them eastward. 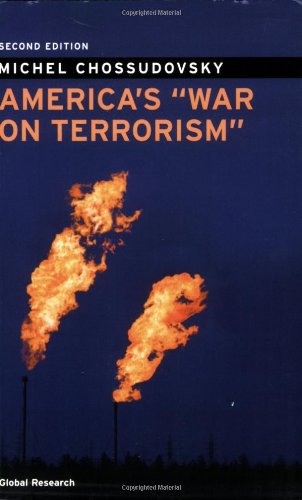 The Pentagon explains all this by the need to move its forces closer to the volatile Middle East.

Russia sees this as a direct threat to its interests fearing that what starts with a relatively small US military presence in Romania and Bulgaria could eventually increase and by a very wide margin to boot.

Moreover, the emergence of NATO bases on the Black Sea comes in addition to the military installations the West already has on the Baltic Sea and which effectively puts Russia in a bind.

In another alarming sign, cadets at the West Point military academy are now undergoing a crash course of Russian language and culture. Just like they started learning Arabic three years prior to the US-led invasion of Iraq.