After a massive upswing in US stocks over the last six months, the recent rally may finally be coming to an end. It seems that the trend of rising stocks on bad or better than expected news may be in a reversal, as evidenced by market participants’ caution over the last couple of weeks. For those that follow contrarian investors like Marc Faber, Jim Rogers, Gerald Celente and Harry Dent, this should come as no surprise.

Marc Faber, publisher of the Gloom Boom & Doom Report, advised his subscribers and followers to take positions in US tech stocks, the banking sector and hard assets at the bottom of the markets in early March of 2006. However, he did provide a word of caution on March 16, 2009, making it known that while he was a short-term bull on stocks, that eventually, the economic fundamentals would catch up:

“probably a total collapse in the second half of the year when it becomes clear that the economy is a total disaster.”

As recently as September 3rd, on Delhi TV, he made another call, essentially telling investors to get out: 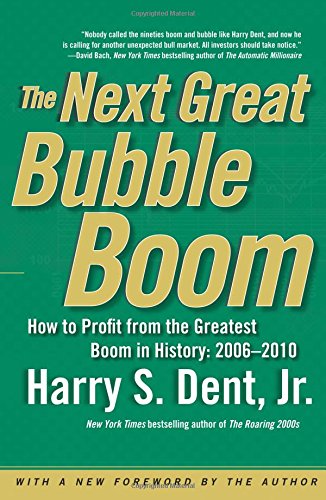 “I believe in the next 10 days to two weeks we’ll get big moves in markets. And I wouldn’t be surprised if the Dollar would for a change strengthen and equity markets would correct and possibly quite meaningfully so.”

Gerald Celente, Trends Research forecaster and contrarian thinker, advised listeners of the Jeff Rense show on September 23rd to look out below, calling it the Christmas Crash. He believes that the next collapse will come quickly, sometime this Fall, but as late as January or February of 2010:

“It’s going to really be an ugly scene. We are really encouraging people now to take pro-active measures and prepare for the worst. Don’t spend an extra dime.”

Jim Rogers, who is well known for making millions during the recession and commodities boom of the 1970’s, is also hesitant about acquiring more equities. He is an avid US Dollar bear, but in an interview on September 30th, he turned bullish on the dollar in the short term. His advice?

“I am not buying shares anywhere in the world as we speak.”

How the Feds Imprison the Innocent The Unemployment Racket