Sleeping Together It Can Harm Your Health and Your Relationship 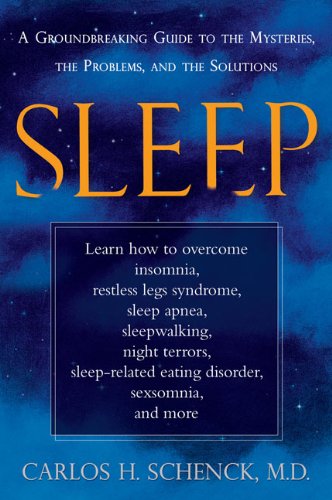 If you think that sharing a bed with your partner boosts your relationship, you may be wrong. It may actually be doing harm to your health and your sex life studies show.

Dr. Neil Stanley, a sleep specialist says that a good night’s rest is more important than getting close to your significant other. 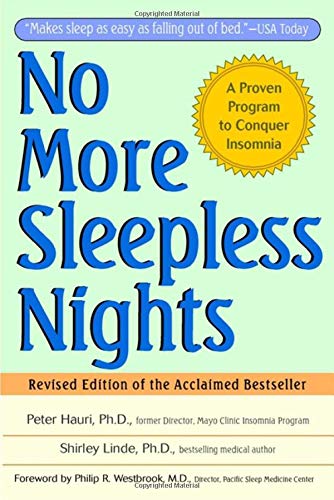 He said that the idea of sleeping together is a relatively new idea. Before the industrial revolution it was not uncommon for couples to sleep in separate bedrooms but as people moved into the cities and were cramped for space it became a necessity.

In ancient Rome the marital bed was meant for a couple’s sexual relationship, not for sleeping reports BBC News.

One study found that the average couple had 50 percent more sleep disturbances if they shared a bed.

The University of Surrey professor said that sleeping apart could prevent couples from getting poor sleep that leads to depression, heart disease, strokes, lung disorders, traffic and industrial accidents, and divorce reports the Nerdy Science Blog.

As reported by BBC News, Dr Stanley, who sleeps separately from his wife, was responsible for setting up one of Britain’s leading sleep laboratories at the University of Surrey. He said that people of today should consider doing the same.

Want Lower Cholesterol? Here Are 10 Natural Ways to Do It The One Sure Way To Profit From Obamacare