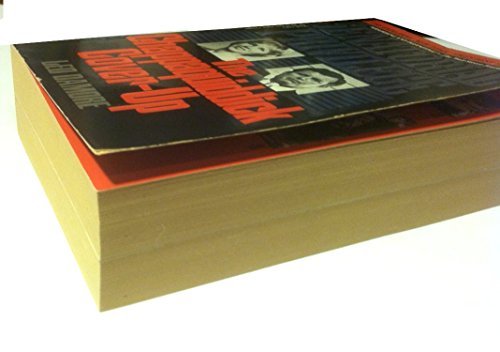 Saturday, July 18th, was the fortieth anniversary of the day that Mary Jo Kopechne drowned at Chappaquiddick (an island part of Edgartown,Massachusetts) in a car driven off a bridge by Sen. Edward M. Kennedy (D-Mass.). And, still, questions linger. What did Kennedy do that night? Was he intoxicated? Why wasn’t he prosecuted?

The one question still pondered by political observers on all sides: did what is universally known as “the Chappadquiddick incident” keep Kennedy from being elected President? Clearly, it did.

For younger readers who know Kennedy – now 77 and battling cancer – primarily as the premier voice of liberalism in the Senate, it is hard to believe how eagerly he was once considered a natural candidate and probable winner of the office held by his brother John and pursued by brother Robert until his death. Ted Kennedy in 1968 , as the New York Times’ Tom Wicker wrote, “a year before his career was dashed by the Chappaquiddick incident – was another matter.” That year, Hubert Humphrey and his advisers in the Democratic Party worked tirelessly to get the junior senator from Massachusetts to become his vice presidential running mate. Less than two months after the assassination of his brother Robert (Humphrey’s chief rival for nomination), Ted Kennedy ruled out a run on a national ticket for “personal reasons” – obvious reasons. 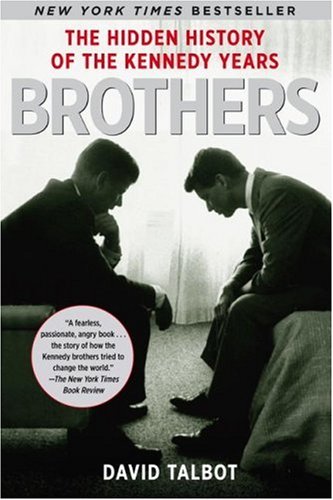 After Humphrey lost to Richard Nixon, Kennedy was elected to the Number Two position in the Senate Democratic hierarchy and polls showed him the leading Democratic contender for 1972.

All that changed on July 18th, 1969 when Kopechne (one of the “Boiler Room Girls,” who had worked on Robert Kennedy’s ’68 campaign) left a party at Lawrence College (Massachusetts) with Kennedy, who later said he asked his driver for the car keys rather than interrupt him at the party. Driving despite a suspended license, Kennedy turned off the Dike Bridge, his Oldsmobile plunging into water. The senator later explained that he swam to the surface and dove back seven or eight times to try to rescue Kopechne but without success. He returned to the party, brought back friends to help in the search, but never reported the incident to authorities until the next day.

Seven days later, Kennedy pled guilty in court to leaving the scene of an accident after causing injury. Judge James Boyle sentenced Kennedy to two months in jail, the minimum sentence for such an offense, and thus formalized an agreement between prosecutors and Kennedy’s lawyers.