I visited the Statue of Liberty for the first time last week. The morning trip to the island required only a short line to the ferry, a cursory bag inspection by bored state security. The ferry is not cheap, but visiting Liberty Island itself is "free."

When we docked on Liberty Island, a long, wrap-around line was evident, containing people from an earlier ferry, as well as those from ours. It was reminiscent of a line for a broken ride at Disney World, before the linees know that the ride isn’t going anywhere.

About 90 minutes later we arrived at the security checkpoint, complete with a number of GE EntryScan walkthrough devices, the "puffer." Interestingly, DHS trained Park Service federales required all visitors of Liberty to remove sweaters, jackets and belts — but we were allowed to wear our shoes, as opposed to TSA predilection for bare feet.

Several of the "puffers" were not working, presumably waiting for government-sanctioned repair, or authorization, or perhaps delivery of parts or availability of qualified technicians. Government health care for machines or men appears much the same. 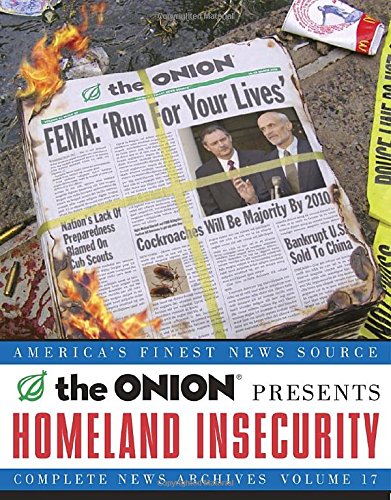 All of us accepted the line, in the name of witnessing Liberty. Well, a few complained under their breath, made bad jokes, and got visibly annoyed. One only quasi-compliant man was treated rudely by the TSA-like National Park Service security goons. He got back in line, in more ways than one.

After the wait, the bag check and the stripping of belts and outerwear for X-rays, we walked through the puffer. None of us were sure what it would find, and of course, it seemed to be finding nothing. In fact, while the GE puffers have air-scanned nearly 20 million visitors to Liberty so far — has it ever found a trace of either explosives or curiously, narcotics — the other chemical trace the machines were designed to ferret?

They may have gotten a sweet deal on the GE Entry scan, because TSA stopped using these machines last year, due to false positives, frequent breakdowns, and often return false positives due to dust and dirt.

Curiously, the puffer found none of this among those waiting to visit the statue. Perhaps they were only for show.

My internet search indicated that Liberty Island security has captured no criminals, and foiled no plots, but perhaps it has. I’d like to know of any measurable security benefits that have come from the DHS-inspired National Park Service procedures, other than federal job growth, inflation of pay rates, and new and fatter contracts for Defense/Security companies and their spawn of subcontractors. Certainly a lower throughput of people is evident, and that’s got to have an economic cost to businesspeople and entrepreneurs. Not that they matter on Liberty Island. 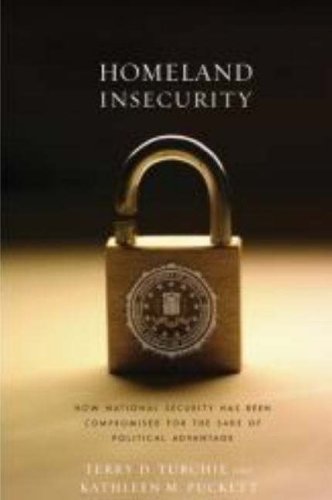 Once inside the museum, two very different things were impressive. First was the nature of the public-private venture that funded this 100-year anniversary "gift." It was remarkably typical of public private ventures, like our own Federal Reserve. While we think of the statue as a fraternal gift by the people of France to the people of the United States, in fact, it was a complex and often harangue-filled money-raising venture, complete with targeted corporate media messages aimed at the evil rich but effectively squeezing green from the least wealthy of citizens, on both sides of the Atlantic.

I’m being tendentious, but there it is: "In France, public fees, various forms of entertainment, and a lottery were among the methods used to raise funds. In the United States, benefit theatrical events, art exhibitions, auctions and prize fights assisted in providing needed funds. When pockets on the US side were not opened wide, "[Joseph] Pulitzer used his newspaper to criticize both the rich who had failed to finance the pedestal construction and the middle class who were content to rely upon the wealthy to provide the funds. Pulitzer’s campaign of harsh criticism was successful in motivating the people of America to donate."

On the other hand, the artisanship and logistics were also impressive, especially on the French side where copper sheets were hammered over wooden frames, each uniquely constructed for the particular location on the exterior of the statues. Eiffel’s tower design was used for the interior of the statue, always a mathematical and artistic wonder.

Upon exiting the museum, two other strange statist aspects whispered from behind the glass displays showing how images of the “Liberty” have been used. One was deemed a positive use of the image, as a backdrop for a screaming headline in the year before Wilson’s entry into World War I entitled, as I recall, "America: Arsenal of Democracy." It is certainly a fitting moniker for the entire 20th century, and the first decade of the 21st. The century-long celebration of democracy and wars for "freedom," rather than republicanism and non-interventionism in the name of preserving real liberty, is what five generations of Americans have been spoon-fed, night and day. We cannot be at all surprised at fascism implemented and embraced in this country today. I am continually amazed that in spite of everything promoted by the state, real messages of liberty abound and a widespread latent receptivity to freedom still exists here.

Lastly, there was a display of negative uses of the image as well. Included among the negative examples were commercial and cartoon adaptations of the image was the use of "Liberty" by anti-war groups. Imagine that.

It is possible that had I not already been considering the nature of the idiotic and jackbooted state as a result of waiting 90 minutes in a security line, managed by shrill mercenaries, I would have had a more positive reflection on this monument, this ode to our "liberty." At some future time, when the country formerly known as the States of Connecticut, New York and New Jersey sells the statue to some private foundation, I’d like to think the museum tour will begin and end with the message of liberty as articulated by the Jeffersonian founders — a message truly worth celebrating.

I Hereby Resign My US Citizenship Voluntary Serfdom