Another Dumb White Liberal Feminist Makes a Fool of Herself

Mary Bucholtz is professor and chairperson of the Linguistis Department at the University of California at Santa Barbara.  She declared all white Americans, including herself, to be racists.  Indeed, she claims America is suffering a pandemic of white supremacy.

Let’s see now, if white Americans are white supremacist racists, why did they let their white country fill up with people of color and reduce the white percentage of the population from close to 100% to 60% and falling? 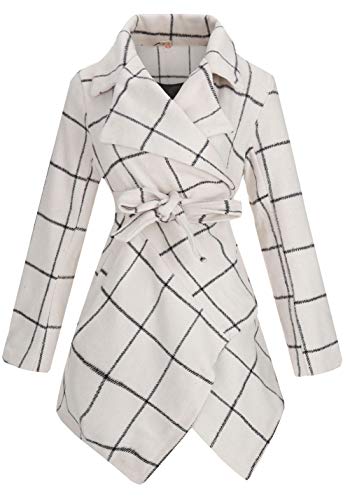 Would white racists vote in an immigration law that essentially keeps white people out and fills the country up with black people?

Apparently, these questions are too profound for the faculty and administration of the University of California.

Previous article by Paul Craig Roberts: Life Within the Matrix Is Our Future

Slaughter in the CitiesHis Childlike Faith in Politics