Why Were Ukrainian Nazis in the U.S. Capitol on January 6?

In light of the sham show trial regarding the alleged culprits behind the so-called January 6, 2021 “insurrection,” I think some actual facts are in order that, when you examine them, only raise more questions. One of the most troubling questions is why were Ukrainians tied to neo-Nazi groups inside the U.S. Capitol mingling with undercover FBI agents and supporters of Donald Trump?

I have the answer for you thanks to the work of Yaacov Apelbaum. Yaacov wrote an outstanding investigative piece more than a year ago and few have paid attention to the facts he has uncovered. I am here to rectify that. Here is what Yaacov wrote:

In a January 14, 2021 tweet entitled:  “PRO RUSSIAN LDNR OPERATIVE WITH ANTIFA AT THE CAPITAL BUILDING”, [Mary] Fanning positively identified an Antifa and a Russian operator at the Capital riots. This post illustrates her MO. A continues spray of tiny bits of truth in a sea of deception, also known as the firehose of falsehoods.(Fanning posted this information on her blog, The American Report.) 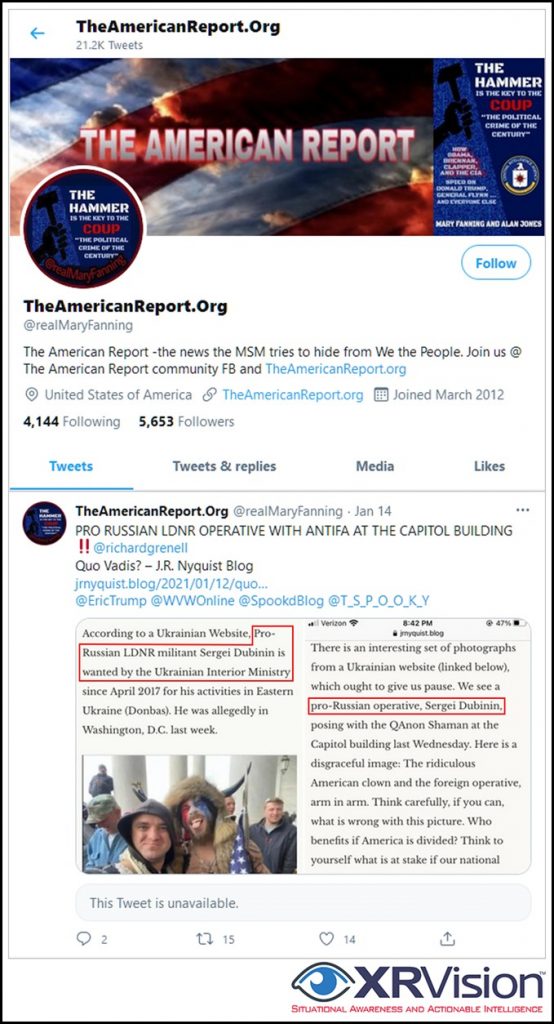 Mary identified Sergei Dybynyn as a “Pro-Russian LDNR”, apparently keen on blaming Russia for helping stir the pot on 6 Janaury. He is not Pro-Russian. Sergei Dybynyn is affiliated with the neo-Nazi AZOV group. Take a close look at the following images. 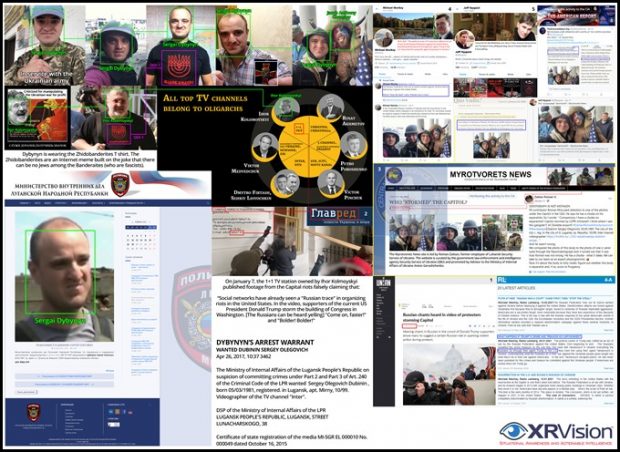 One of the images shows Sergai Dybynyn standing next to the horned Viking (an actor that goes by the name of Jake Angeli AKA Jacob Anthony Chansley, who has no public ties to Antifa). Dybynyn is affiliated with members of the Ukrainian nationalist movement, some of which openly embrace extreme right-wing and fascist ideologies. Fanning’s claim about the source for Dybynyn’s arrest warrant also is wrong, it was not issued by the “Ukrainian Ministry of Interior” but rather by the Pro-Russian separatist: “DSP of the Ministry of Internal Affairs of the LPR (Lugansk People’s Republic).”

Are You Prepared for the Coming Food Catastrophe? Protection From a Currency Collapse