The Treason of the Ruling Class

Because of the egocentrism and megalomania of the current ruling class, our country is inexorably and stealthily marching toward a tyrannical one-party socialist oligarchy beholden to a globalist agenda.  These elites, in their determination to achieve political and societal status in perpetuity, are willingly allied with the relatively small number of true believers in their midst whose sole focus is to transform America into another failed socialist nation.

In a major step toward accomplishing that goal, the ruling class in both Canada and the United States have calculatingly acquiesced to these ideologues maliciously exploiting the Covid-19 pandemic in order to permanently consolidate their political and societal status.

The current and ongoing fascistic actions of the government in Canada in dealing with the trucker protest have revealed that this process is more advanced in Canada than it is the United States.  However, this nation is not far behind as its government has also declared a de facto war on America’s unwashed masses they claim are marinated in white supremacy and racism as these “deplorables” endlessly plot insurrections and domestic terrorism.

Fearful of the spread of a populist uprising, the true believers in Canada’s ruling class, as personified by Justin Trudeau, convinced the rest of their fellow ruling elites that they must violently stifle a peaceful grass roots political protest fomented by their deliberate abrogation of individual freedom.  They have brutally assaulted the demonstrators they refer to as domestic terrorists by invoking “emergency measures” designed for wartime.   This has allowed the government to unilaterally and without any legal basis freeze bank accounts and seize assets, censor non-state-sanctioned media, jail people without due process and outlaw any political demonstrations opposed to the regime.

The true believers within the American ruling class, fearful of a populist uprising, convinced the rest of their alliance to go along with casting the January 6, 2021 protest as an “insurrection.” They have imprisoned many without bail or trial including those charged with misdemeanor trespassing.  They have choreographed public displays of arresting those who legally entered the Capitol and some who did not enter the building.  Their allies in the financial community have arbitrarily closed people’s bank accounts and businesses.  They have recruited the social media conglomerates to censor speech.  They have stereotyped of all who voted for Donald Trump as “domestic terrorists.” 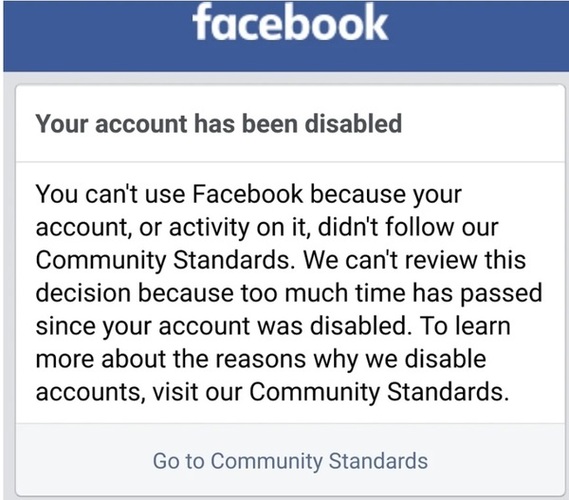 Never in the history of this country has there ever been a more mal-educated, narcissistic, gullible, and avaricious ruling class.  While unfortunately ignored by the bulk of the American citizenry for far too long, these traits were recognized and exploited by one of this nation’s most pernicious adversaries beginning five decades ago.

The Soviet Union did not intend to conquer but instead to destabilize the United State through societal and political transformation so that it would no longer be an impediment to their plans for global hegemony.  In the 1960’s and 70’s the KGB recognized that the quickest way to undermine the United States was through subverting those with elitist mindsets in the political, media, entertainment, education and corporate circles.

Tales of the Oppressed: the Whining Continues Russia and China Should Go Their Own Way