This past weekend, Major League Baseball announced it was pulling this season’s All-Star Game from Atlanta, Georgia because it believes a new voting bill recently passed in the state legislature is racist.

In a rather amusing coincidence, a poll came out the same day revealing that 34.5% of fans are watching fewer sports due to political and social messaging by leagues and players.

As the saying goes, ‘get woke, go broke’, and the poll, conducted by YouGov/Yahoo News, robustly reinforces that mantra.

According to the poll, nearly half of all Americans changed their viewing habits in the wake of last summer’s social justice protests at sporting events, with 34.5% watching less and 11% watching more.

Apparently, performative virtue signaling like kneeling during the anthem, adorning stadiums and arenas with ‘Black Lives Matter’, and millionaire NBA players wearing jerseys with such inanities written on the back as “Love Us,” “See Us,” and “Group Economics” is a turn off to many people. Imagine that. 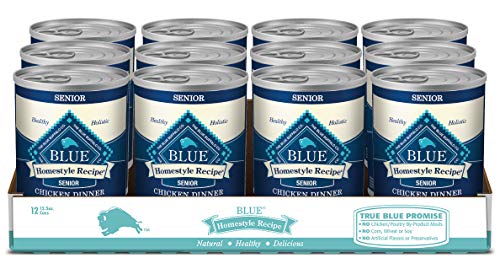 As the YouGov/Yahoo news poll reveals, significant numbers of fans across the political spectrum are tuning out, with 19% of Democrats, 53% of Republicans, and most importantly, 38.6% of Independents, decreasing their sports consumption due to social justice and political advocacy at games.

The television ratings for sports in 2020 reflect the poll results and the frustration many feel toward the constant sloganeering and political pandering.

These numbers are certainly not solely due to sports going woke, but the mainstream media claiming the political/social justice shift in sports has nothing to do with the decline in viewership are whistling past the graveyard.

What makes MLB’s swift decision regarding moving the All-Star Game so odd is that no one within the sport was asking for it. For instance, the MLB Players Association wasn’t demanding action, and none of the league’s high-profile stars had raised a protest flag over the new Georgia law.

Adding to the oddity of MLB’s decision is that interpretations of the bill in question vary wildly. Republicans claim the bill secures elections and expands voting opportunities, and believe the bill is being misconstrued and distorted by Democrats in Washington.

Meanwhile Democrats are calling the bill “Jim Crow in the 21st Century” because, among other reasons, it requires voters to provide photo ID, which is amusing in the context of MLB’s social justice preening since the league itself demands fans show photo ID at will call ticket booths and to purchase beer in stadiums. 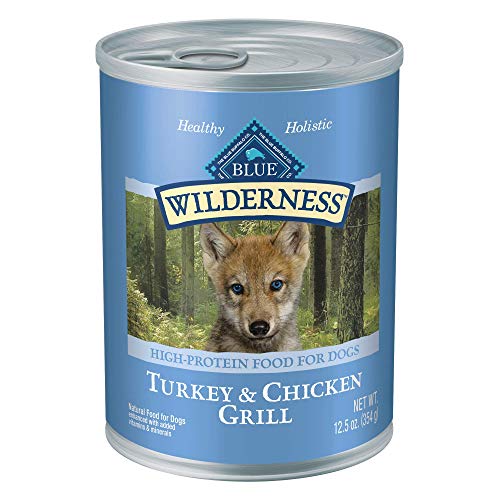 Considering the disparity of opinions on the Georgia bill and the fact that MLB’s viewership and attendance was already in a steady decline, you’d think they might be more wary of alienating a good portion of their fanbase, which skews older and white, over an issue the league seems to not know enough about.

The problem for sports leagues across the board is that watching sports has already devolved into a tortuous experience regardless of all the social justice posing and pandering.

The NBA is basically unwatchable. The game has deteriorated into a carnival of entitled primadonnas hurling up thirty-footers, incessantly bitching at refs and flopping so flagrantly that it would shame the most flamboyant of Italian soccer players.

MLB gameplay has become unbearable too, with contests resembling monotonous marathons of swing and miss – and miss, and miss again. Chicks may dig the long ball, but they aren’t going to sit around four boring, strikeout-filled hours on the hopes of seeing one.

Baseball has been hemorrhaging fans for decades because the game is just too slow for younger viewers with shorter attention spans. Is MLB signaling woke corporate virtue by pulling the All-Star Game from Atlanta going to turn that tide? No. But maybe moving the mound back a foot, implementing a pitch clock, and outlawing defensive shifts might. 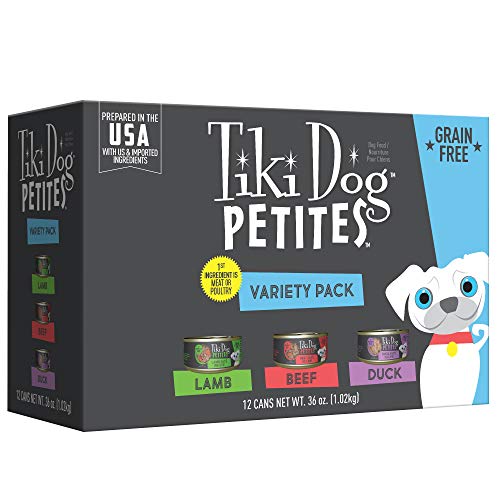 The truth is, I don’t care about Georgia’s voting rules. You know why? I don’t live in Georgia. If Georgians don’t like the voting rules, then they can vote to change the legislature that passed these new rules. If the new voting rules are unconstitutional, then the courts will intercede. That’s how democracy is supposed to work.

The bottom line is that I hate politics and I especially hate politics in sports. I hate the players kneeling during the national anthem just as much as I hate that they play the national anthem at games. I hate the militarization of sports with the flyovers and honor guards and all that other militarized Nuremberg-esque nonsense just as much as I hate the woke preening by self-serving, millionaire morons on teams and in league offices.

Sports fans like me are simply exhausted by the endless hyper-politicization of everything in our culture, and we look to sports to escape, not to be politically assaulted. MLB would be very wise to avoid playing politics any further and instead focus on fixing their ailing game and playing decent ball.

Michael McCaffrey is a writer and cultural critic who lives in Los Angeles. His work can be read at RT, Counterpunch and at his website mpmacting.com/blog. He is also the host of the popular cinema podcast Looking California and Feeling Minnesota. Follow him on Twitter @MPMActingCo

The Chinese-Russian-Iranian Alliance Ushers in a New Hope for the Middle EastYou Can’t Win. Don’t Even Try!