The Washington State Department of Health (DOH) announced Tuesday it is investigating reports of people who tested positive for COVID more than two weeks after being fully vaccinated against the disease.

According to Kiro 7 News, a CBS affiliate in Washington, the DOH is investigating reports of the so-called “breakthrough cases,” which it said are expected with any vaccine. Each case was confirmed with a polymerase chain reaction (PCR) test or a positive antigen test more than two weeks after the person had been fully vaccinated. 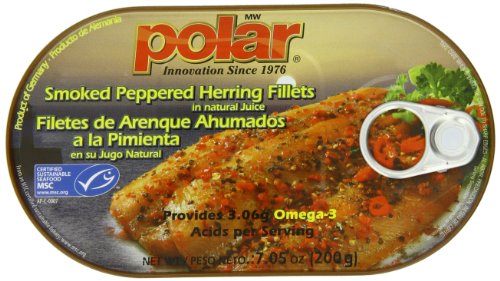 The Florida Department of Health in Volusia County had six documented breakthrough cases, Sumter County had six and Lake County had 26 cases, according to emails from each county spokespersons.

Dr. Sunil Joshi, president of the Duval County Medical Foundation, compared the COVID vaccine to the flu vaccine. “It’s like the flu shot, for instance, right. We know, we encourage people to get the flu vaccine. That doesn’t mean that you’re not going to get the flu. But the disease is significantly lessened,” Joshi said. “So remember, the whole goal for this, from the very beginning, has been to keep people out of the hospital. And so anything positive after the vaccine is not unusual, it can happen.”

In Charleston, South Carolina, the Department of Health and Environmental Control (DHEC) identified 134 breakthrough cases in those fully vaccinated across the state. In the past month alone, Roper St. Francis Healthcare treated four patients in the hospital and were aware of 10 other “breakthrough” cases that did not need hospitalization.

The Medical University of South Carolina reported seven COVID cases in fully vaccinated people. Roper Hospital is working with DHEC to analyze positive test results to see if variants may play a role.

“All of these individuals we identify who get infected or even hospitalized despite receiving two doses, that virus will be sent on to DHEC for further analysis,” infectious disease physician Dr. Kent Stock said. “The question is, is that phenomenon influencing these numbers?”

In Wichita Falls, Texas, seven vaccine breakthrough cases were reported Monday in those fully vaccinated against COVID. Of the seven cases, six had the Pfizer vaccine and one had Moderna.

“We’ve been watching that since the very beginning, since vaccinations started and so we started noticing it was just maybe one per week, two per week, now we are currently at seven,” Amy Fagan, assistant health director of the Wichita Falls Wichita County Public Health District, said. 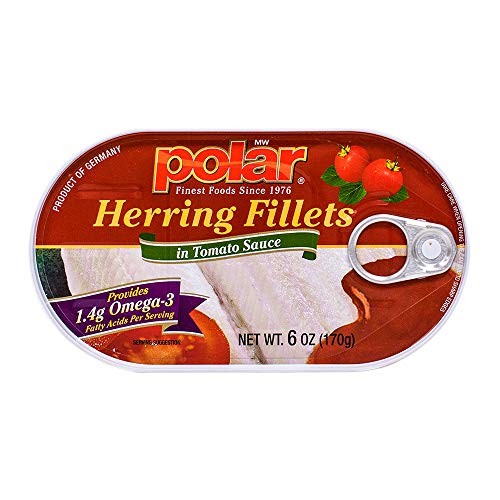 As of March 24, Minnesota had identified 89 “breakthrough” COVID infections with a small number resulting in hospitalization, according to Star Tribune.

Out of caution, the state is reviewing the cases to see if they have anything in common, state infectious disease director Kris Ehresmann said. “A cluster of cases vaccinated at the same site could suggest a handling problem with the vaccine, or that a lot was tainted,” she said.

When asked about Minnesota’s vaccine breakthrough cases during a White House press briefing on March 26, Dr. Anthony Fauci, President Biden’s chief medical advisor, said: “This is something we take seriously and follow closely. You will see breakthrough infections in any vaccination when you’re vaccinating literally tens and tens and tens of millions of people. So in some respects, that’s not surprising.”

According to Fox News, a Long Island, New York woman tested positive for COVID Tuesday — more than a month after receiving her second dose of the Moderna vaccine meant to protect against the virus. “I was shocked,” Rosen said. “I’m the 4.9% that got Moderna and actually got COVID.”

According to the letter, UCLA instituted an optional testing program on Dec. 26, 2020, for asymptomatic healthcare workers using PCR nasal testing in an effort to detect asymptomatic SARS-CoV-2 infections after vaccination. 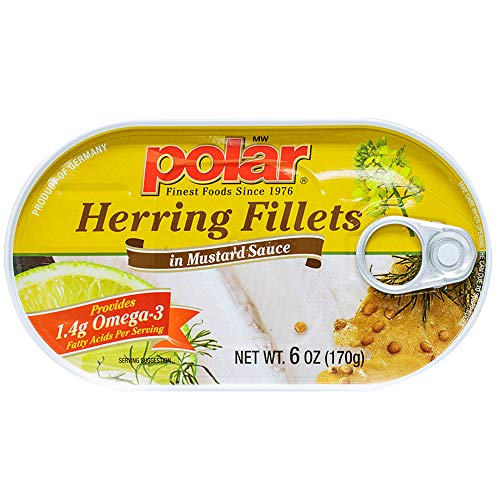 According to the study, the risk of testing positive for COVID after vaccination was between 0.97% and 1.19% –– rates higher than the risks reported in the Moderna and Pfizer vaccine trials.

As The Defender reported in December 2020, one explanation for “breakthrough cases” in the fully vaccinated may be the use of polyethylene glycol (PEG) in mRNA COVID vaccines like Moderna and Pfizer.

Bipolar Corona-Politics Positive?What If Trump Had Been Trump In March, 2020: A Counterfactual