Well, the Scroll found last month wasn’t in a cave and it wasn’t in a dead sea; it was in the remains of an ancient synagogue excavated below the Jerusalem Star Deli in the middle of the city.

The astonishing conclusion? These rolls are over 8000 years old.

And they contain pointed references—actually, instructions—about the practice of vaccination.

Researchers and scientists in Israel have expressed great interest because, of course, the nation is now undergoing one of the most extensive mandated vaccination campaigns in human history, to turn back the COVID pandemic. 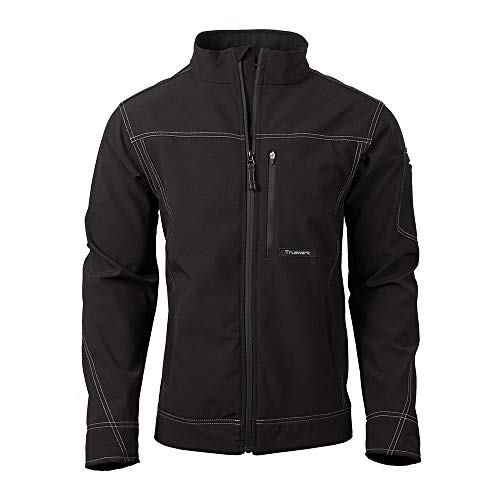 Persons living in Israel are, according to reports, having a very difficult time leaving the country without proof of vaccination.

“The Sky Cadets came to earth on a sheet of flying matzos. They brought us the secret of the vaccine, to save humankind.”

“Every Temple needs a rabbi who is called a Fauci. He interfaces with the public.”

“The Flying Cadets taught us a secret mantra: ‘only swelling and redness at the injection site.’ We repeat it for an hour before bedtime.”

“If, during a large vaccination program, people start dropping like flies, have the Faucis announce, ‘It was the virus, not the vaccine’.”

“It will be useful to invoke ‘the bad batch’: ‘Overall, the vaccine is a resounding success; the contaminated batch has been identified and destroyed’.”

“Don’t listen to Moishe. He spreads malicious gossip. His pushcart of natural remedies is a source of the virus.”

“Eat bacon only after receiving the Swine Flu vaccine.”

“Never allow the public to witness the holy ceremonies of discovering a new virus or making a new vaccine. These rituals are conducted by rabbis in sancta guarded by pharmaceutical money changers.” 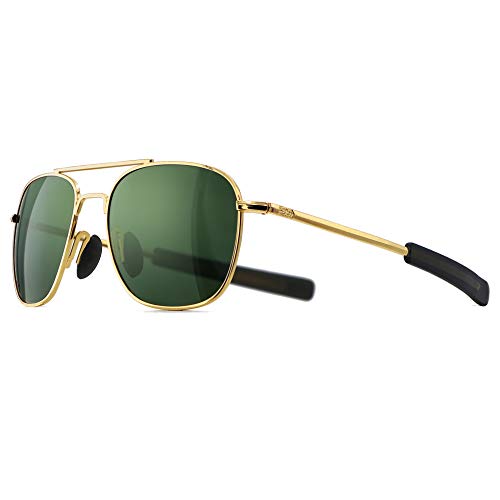 “When, in the future, people everywhere DO drop like flies during a vaccination campaign, consider calling the devastation a Flood that is drowning the world, and take appropriate evasive measures.”

The Israeli Public Health Service has claimed these translations are in error. Spokesman Dr. Spike Jonas told reporters, “Clearly, when our ancestors were held in bondage in Egypt, they were demanding the vaccine against Bird Flu. The Pharaoh refused to distribute the injection to our people. This resulted in the Exodus, the parting of the Red Sea, and the great escape. After 40 years, Moses’ flock was led to an outpost of the World Health Organization near Canaan, where medical teams were on emergency alert. The life-saving shots were delivered, and that is why we are here today…”

In New York, during a good will tour of the devastated city, Anthony Fauci and Governor Andrew Cuomo encouraged the few citizens on the streets to cheer up and take heart and buckle down and stay tough and show the world what New Yorkers are made of. A heckler remarked, “We’re made of a long drive to Florida, where we’re permanently relocating…” Dr. Fauci commented on Dr. Spike Jonas’ statement: “He solves the mystery of the Biblical Exodus. The Hebrews were so intent on taking the Bird Flu vaccine, they willed the Red Sea to part and escaped the Pharaoh, who was disproportionately distributing the shots. This should be an inspiration for our time…”

A team of AI specialists at Harvard and MIT are currently undertaking a radical rewrite of the entire Old Testament. Heading up the project, retired transgender surgeon and medical ethicist, Dr. Ray Balzoff, issued a statement to the press:

“We believe the whole of the Old Testament is actually based on a vaccination controversy. The snake in the Garden was attempting to convince Eve to reject the seasonal flu shot. When she did, humankind experienced the Fall. Cain murdered his brother Abel because Abel sinned by refusing the protective HPV shot that prevents cervical cancer. David killed Goliath by substituting a saltwater placebo shot for the actual Hep B vaccination. Goliath soon declined and perished from liver disease.” 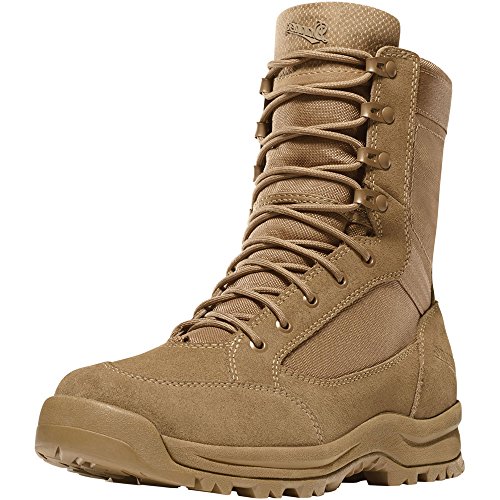 UPDATE: A new passage from the Deli Aramaic scrolls in Jerusalem has just been released: “We are the seers. We can view the future. Many years from now, a test called the PCR will be developed for detecting viruses. We believe our present method of testing is just as accurate as the PCR. While a person is sleeping, we rub two jagged rocks on his left and right temples. When he suddenly awakes, if he sits up immediately, the test is positive. If he continues to lie in a prone position, the test is negative…”

UPDATE 2: Catholic Bishop in Exile, Father Arch Ipelago, who is doing a 10-year jolt in the federal Colorado ADMAX, for sexually assaulting minors, told the Associated Press, “When Jesus handed over the Keys to the Kingdom, for the formation of a new Church, it was to be called The Vaccine-I-Can. Eventually, that name was changed to Vatican…but the mission remains the same. Wine, wafer, Pfizer. Everybody must take the shot…”