The Dangers Lurking behind a Digital Euro

Neosocialist China does it, Sweden does it, and many other states want to do it, too: to issue digitized central bank money for everyone. The European Central Bank (ECB) is also working on such a scheme. It wants to launch “digital euro central bank money” as soon as possible. Many economists praise the project as an “innovation,” as an important and indispensable step in an increasingly digitized world.

The ECB is also keen to make its intentions known, declaring that a digital euro will be accessible for everyone, robust, secure, efficient, and compliant with applicable law. However, it should be clear that the path to becoming a surveillance state regime will accelerate considerably if and when a digital euro is issued. But let’s not get ahead of ourselves.

A digital euro is not “better money” than the euro that is already in circulation today. The planned digital euro is fiat money, just as much as euro cash and euro bank balances represent fiat money: they are all created “out of nothing” by the ECB, which has the monopoly of euro production. Just as is the case with the existing euro, the quantity of digital euros can be increased at any time, it is backed by nothing, and the digital euro carries a 100 percent risk of devaluation. As noted earlier, a digital euro would be a fiat euro. 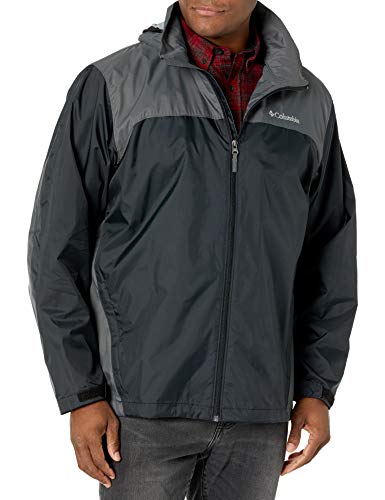 The digital euro can either be “account based”—you keep it in an account held with the ECB—or it can be “token based”—money users receive a “token” that can be transferred from smartphone to smartphone via an app. Hoping for “anonymity” in payment transactions would be futile in both cases, one has to fear.

A look at China probably shows where the journey is headed: the Chinese digital central bank money is supposed to have a “controlled anonymity.” In other words, “only” the People’s Bank of China—that is, the Chinese Communist Party—should have access to the payment transaction data.

The ECB says the digital euro is a “complement” to cash and bank balances. But that’s not convincing. Because those who pay in cash obviously find it convenient and want to ensure their anonymity. Otherwise, they would pay electronically, i.e., transfer balances through PayPal, Apple Pay, or debit or credit cards.

In this context, it should be noted that people don’t just hold cash for payment purposes. They also demand it to protect themselves against bank failures, for example, or they also hold cash to be liquid even in the event of power outages, to be independent of online banking.

That said, the suspicion that the ECB is more interested in taking cash out of circulation cannot be refuted easily. But if only electronic payments are possible, what little remains of “financial privacy” will be gone. The citizen becomes completely transparent, much to the liking of the state and its beneficiaries. 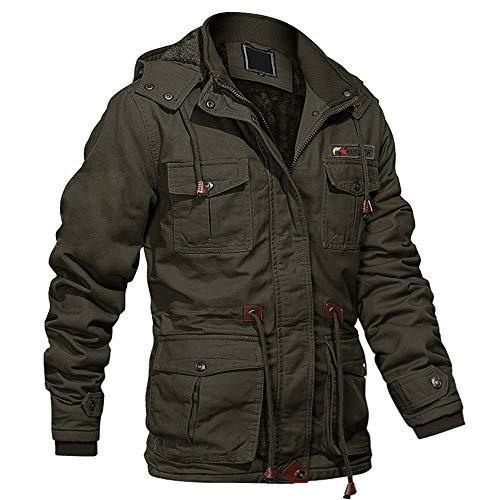 As soon as cash has been pushed back or stripped away entirely, monetary policymakers can implement an uninhibited negative interest rate policy to devalue debt. Customers can no longer get out of the “bank balance sheet”; the final escape door is then locked.

It is unlikely that a digital euro will prevail naturally against cash. Rather, the ECB will have to make the use of cash unattractive: by raising the costs of cash by increasing fees at ATMs or through upper limits for cash payments, or through social stigmatization of cash (keywords: money laundering, terrorist financing, etc.).

The digital euro does not compete with crypto units such as bitcoin. After all, a digital euro is—as already mentioned—fiat money issued by the state, which is exactly what all those who are looking for better money do not want to hold.

The plan is to allow for a 1:1 exchange of euro cash and commercial bank balances with digital euros. Economically speaking, this means that the ECB de facto insures the liabilities of the euro banks: the ECB transfers its creditworthiness, which is beyond any doubt stellar, to euro commercial banks. 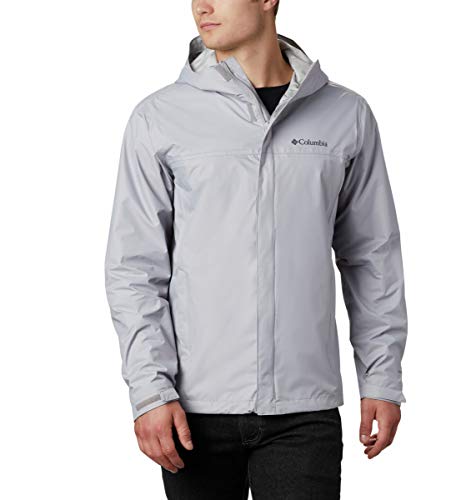 With a 1:1 exchange option nobody has to worry about losing their money balances held at euro commercial banks, as the ECB has the monopoly of euro production. The ECB cannot go bankrupt; it can create euros at any time to settle its payment obligations, regardless of the amount.

That said, no one needs to worry that their balances held at a commercial bank could be lost if the bank goes bankrupt and the deposit protection fund fails. If a digital euro is publicly accepted, the scenario of euro commercial banks collapsing becomes unlikely; the euro money and credit system would be supported more than ever by the omnipotence of the ECB.

As is well known, in their Communist Manifesto (1848) Karl Marx and Friedrich Engels named ten “measures” the implementation of which would lead to communism. The fifth measure reads as follows: “Centralisation of credit in the hands of the state by a national bank with state capital and exclusive monopoly.” The issuance of a digital euro and the resulting consequences are undoubtedly another crucial step in bringing the Marxists’ vision of their desired revolution to fruition.

We Are Witnessing a Last Minute Mass Exodus Before the Final Collapse of Our Major CitiesOfficials Reach New Low, Say Moist Masks Are Good for You