What I Saw in a "Pro-Science" State

Someone complained to me via email the other day.

I’m tired of the COVID stuff, he said. Give me something positive.

I replied, “Last week I released an episode on how to prosper even during the insanity. Did you listen to that?” 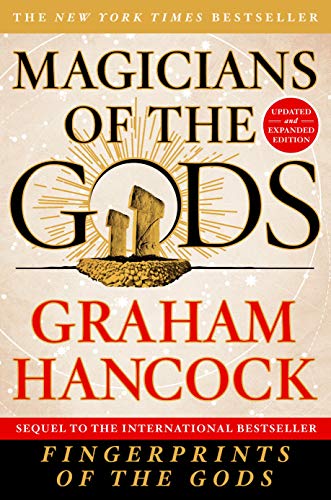 I’m writing to you from an in-person conference. No capacity limit, no dehumanizing masks, because it’s on a property not open to the general public: the Mises Institute.

I’m here for their Austrian Economics Research Conference, where the brightest scholars gather to share their work in pushing our intellectual tradition forward.

But although this conference, which is 100% Old Normal, is great, there’s still lunacy in Alabama.

I had to run to the dry cleaners, where I saw a sign informing me that because of COVID-19, they would no longer be recycling coat hangers. 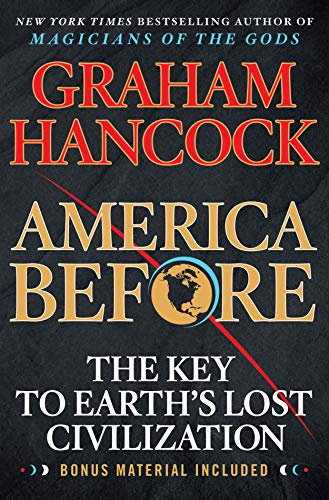 Now the “follow the science” people think the virus spreads by coat hangers?

Even the official authorities tell us that there is not a single documented case of the virus spreading from an infected surface.

When checking in, I was asked to hold up my ID rather than handing it to the hotel clerk — because, as you know, the virus spreads by contaminated driver’s licenses. 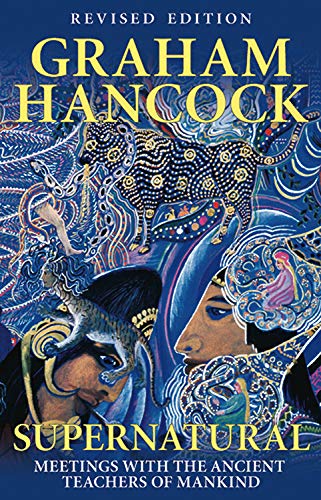 They also had me make my own magnetic key by picking one up from a pile and then placing it on the machine. Because, of course, if they’d handed me my key they might have given me the virus.

How have we allowed these people to claim the mantle of science?

(1) The Washington Post just wrote, “Some studies indicate that mask mandates and limitations on group activities such as indoor dining can help slow the spread of the coronavirus, but less clear is why states with greater government-imposed restrictions have not always fared better than those without them.” Well, well, well.

(2) The New York Times just wrote, “The origin of the six-foot distancing recommendation is something of a mystery. ‘It’s almost like it was pulled out of thin air,’ said Linsey Marr, an expert on viral transmission at Virginia Tech University.” You don’t say! 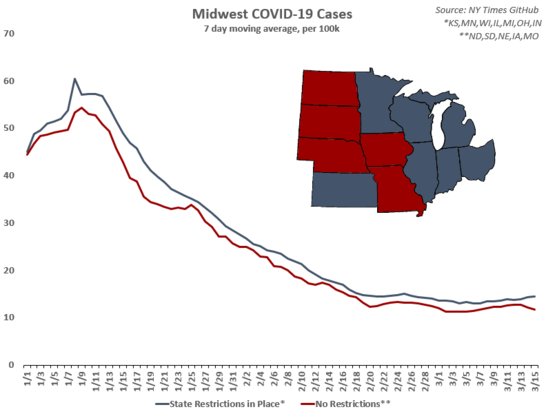 Those Silly RussiansHollywood Movies Featuring ‘Deadly Viruses’ on the Loose