Recent broadsides from the French government, and most conspicuously from French President Emmanuel Macron, against the American woke Left and U.S. cancel culture drew a mixed reaction from me. Frankly, I find no reason as a European historian to believe that French journalists and academics are any less infected than our own with political correctness.

Looking at Le Monde, one can imagine reading the New York Times en francais. An attack on Western civilization and French national institutions has been underway in France since the native Left’s outcry against colonialism and the glorification of Third World revolutionaries after World War II. That was also the time when French intellectuals were talking up the Stalinist side in the Cold War and doing everything humanly possible to undermine any defense against a Soviet takeover of Europe. Raymond Aron’s Opium of the Intellectuals unmasked the antibourgeois radical mindset of the French intelligentsia back in the 1950s. One is struck by a remarkable overlap between these loonies and our own woke crowd. 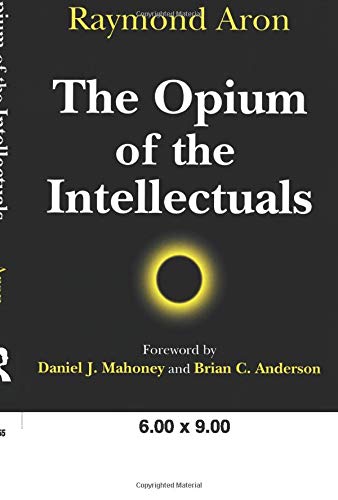 Moreover, Macron’s party la République en Marche faces persistent opposition from the Right in the form of the Rassemblement National, which does not hide its French patriotism and its detestation of woke intellectuals. Macron and the head of the RN, Marine Le Pen, are now running neck and neck in polls as they prepare for next year’s presidential election.

The recipe for electoral success for the French globalist establishment has been to pick off votes from the Right by sending agreeable messages in that direction before elections. This powerful force works to stay in power, by seeking the votes of the working class and rural Frenchmen as well as those of affluent urbanites. In runoff presidential elections, the French establishment solicits support from the multicultural Left, which stands in fierce opposition to the immigration-critical Right.

Macron is playing the same game as other French centrist politicians, who have complained insincerely about things that concern the Right—e.g., North African immigration—as a timely electoral strategy. Jacques Chirac, while still mayor of Paris, delivered a controversial speech in Orléans in 1991 in which he mocked the “sound and odor” of North African immigrants. But once Chirac moved up to become French president, he worked together with the French Left to keep the rightist National Front from winning any representation in the French assembly. 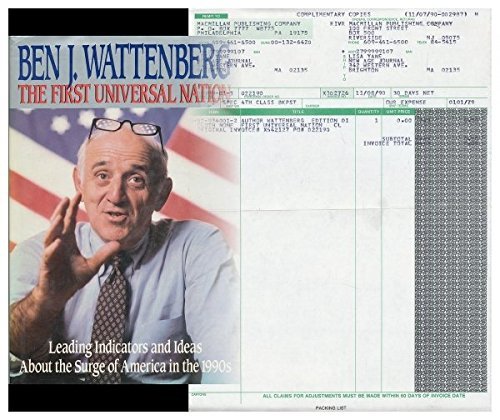 Despite what I think is the dishonest electoral intent of Macron’s lament, what he is saying is essentially true. The French government is bewailing exactly what I have been saying in books and articles for decades, to the dismay of the American conservative establishment. Since the end of World War II, the United States has dominated the Western world not only militarily and economically but also in terms of popular and academic culture. The notion that American culture fell to the anti-Western Left because of alien German and French ideas, a theme popularized partly through Allan Bloom’s bestseller The Closing of the American Mind, overlooks our capacity to generate our own bad ideas.

In The First Universal Nation, which the late Ben Wattenberg published in 1991, we encounter this astonishing but well-documented fact: the U.S. exports cultural products to Europe relative to what it takes back at the rate of 50-1. From my visits to European and Canadian bookstores, it seems that Wattenberg’s exchange rate has tilted even more decisively in our favor.

Previous article by Paul Gottfried: Turning Their Backs on Marjorie