The opposition has not fought back effectively. It has not been resourceful enough and has even failed to exercise those limited powers at its disposal to keep the enemy in check.

Asmall but determined and vicious minority is bullying people,” observes Instapundit Glenn H. Reynolds in the New York Post. “Woke tyrants are riding high” and “62 percent of Americans self-censor their political expression.” Reynolds notes that “corporations, universities, and government rush to placate that minuscule slice of the population trashing large chunks of our culture.” This is a power grab that supposedly could “never happen with a majority vote.”

Minor corrections may be appropriate here. What Reynolds describes as a “minuscule slice of the population” has come to power with majority votes in blue states, and it enjoys exuberant support in large sectors of the government and corporate world. If “woke tyrants are riding high,” this has not occurred without popular and corporate backing.

The adversary is a lot stronger in our country and throughout the Western world than we might like to believe. It controls the media, education, churches, and state bureaucracies, for starters. The fact that woke bullies may not yet represent the views of most of our population does not mean that its control—as opposed to its bizarre ideology—should be a mystery. Willful minorities have dominated inert or docile majorities before. 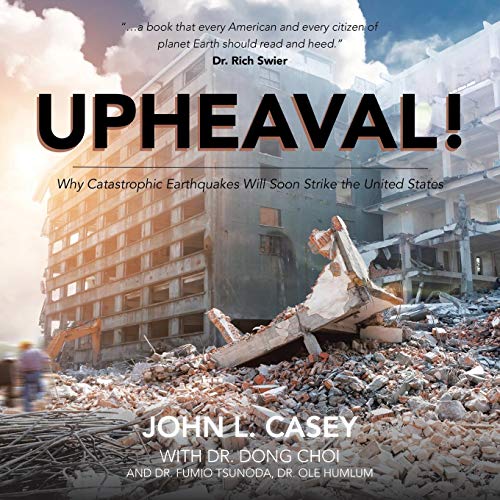 Why Does the Right Fold So Readily?

Early 20th-century political theorists Gaetano Mosca and Robert Michels devoted exhaustive studies to what became known as “the iron law of oligarchy.” They showed that even in parliamentary regimes (perhaps even particularly in such arrangements) well-organized minorities who understood how to take and wield power remained in command. American political analysts have built on these insights in a long succession of studies about “who rules.”

The question for me, as a scholar and citizen, is why this “slice of the population” has been able to gain such control, not only here but throughout the Anglosphere and in Western Europe. This group’s ideas seem weird and entail the debasement of the West’s core population, who are being urged or forced to submit to their own degradation and the canceling of their inherited culture and morality. 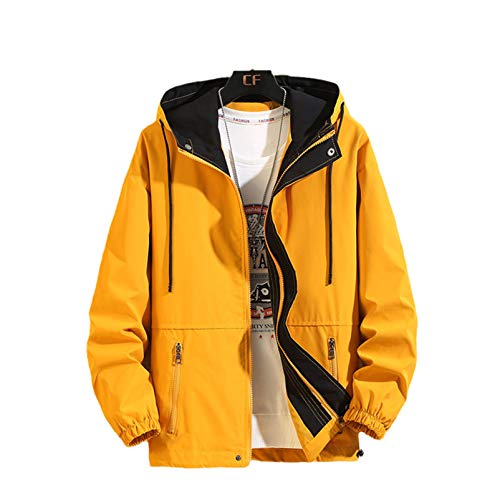 Although there are many variables that may have to be considered in looking at this situation, one thing seems painfully obvious: The opposition has not fought back effectively. It has not been resourceful or relentless enough and has even failed to exercise those limited powers at its disposal to keep the enemy in check.

I have no idea why so many Republican senators are running to confirm the very partisan leftist candidates whom Biden’s handlers have nominated to cabinet posts. Why have most Republican senators rushed to confirm Merrick Garland and Lloyd Austin, both of whom will adapt key government institutions—the Justice Department and the Pentagon—to woke political demands? Why can’t Republican senators follow the bolder policy of the Democrats in how they responded to Trump’s choices for the judiciary and cabinet posts? Vote against Biden’s nominees as a united block and take whatever other actions are necessary to destabilize the enemy’s rule?

Why doesn’t the Right organize boycotts of “woke capitalist” enterprises that have supported Black Lives Matter and other leftist terrorist groups or stay away from sports events, where the players won’t stand for the national anthem?

Previous article by Paul Gottfried: America Is Not an ‘Idea’

It’s the Debt, StupidDigital Trails: How the FBI Is Identifying, Tracking, and Rounding Up Dissidents