Who and What Killed George Floyd?

Friday, as the jury was being empaneled for the trial of fired police officer Derek Chauvin, the Minneapolis City Council voted 13-0 to approve a record $27 million civil settlement with the family of George Floyd over his death in police custody.

The jury will not likely miss this message sent by the city fathers:

I.e., an atrocity was perpetrated by our police, and we are admitting our responsibility and doing our duty by offering these reparations for Floyd’s cruel and unjustified death and the suffering visited on his family.

Most Americans who saw the nine-minute tape of Chauvin with his knee on the neck of George Floyd as he pleaded, “I can’t breathe,” will probably concur with the charge of criminal culpability of Chauvin.

Yet, over the months, new facts and factors have emerged. 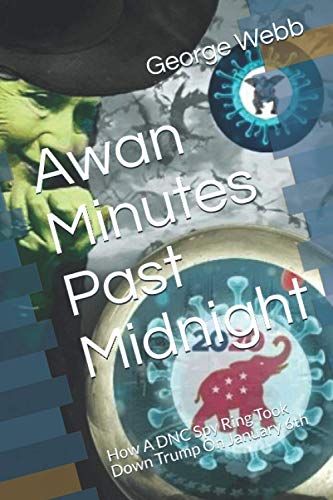 George Floyd was not choked to death. He was not asphyxiated. He was not killed by Chauvin’s knee on the side of his neck. An autopsy showed Floyd’s neck muscles were not even bruised.

Floyd died when his heart stopped. Yet, he was already suffering from an enlarged heart with constricted arteries, one of five of which was 90% blocked and two others were 75% blocked.

An autopsy found heavy concentrations of fentanyl in Floyd’s system and traces of methamphetamines. If Floyd had collapsed and died in the street while being wrested into the squad car, his death would have been attributed to a drug overdose and a bad heart.

Also, a videotape of the minutes prior to Floyd’s being put on the pavement, his neck under Chauvin’s knee, shows Floyd crying, repeatedly, “I can’t breathe,” while resisting the two rookie cops trying to put him in the patrol car.

Moreover, there is testimony from those with Floyd when he was stopped for passing an allegedly phony $20 bill, that he had passed out in the car before the cops arrived. And the arresting cops claim he was foaming at the mouth before being restrained.

In short, Chauvin’s defense attorneys will likely make a credible case, backed by evidence, that Floyd’s death was not caused by the knee on his neck but by the battered condition of his heart, the near-lethal dose of fentanyl in his system, and his anxiety and panic at being arrested and fearing, as he wailed, that he was going to be shot.

The prosecution will counter-claim that Chauvin’s knee on Floyd’s neck, and the two other cops sitting on him, precipitated the stopping of his heart.

But the prosecution faces other questions.

How could Chauvin, who arrived late to the scene, know Floyd was a drug addict with a serious heart condition and a large amount of fentanyl in his system, before using the restraint technique of sitting on him and putting a knee on the side of his neck?

What was Chauvin trying to do when he arrived to see two rookie cops trying to cope with a powerfully built, six-foot-four-inch, 220-pound man violently resisting arrest?

Did Chauvin put his knee on Floyd’s neck to kill him? To torture or injure him? Or did he use the technique to restrain him?

Prosecutors will contend that the knee on the neck was criminal assault, a felony that caused Floyd to black out and his heart to stop?

But that raises another question: 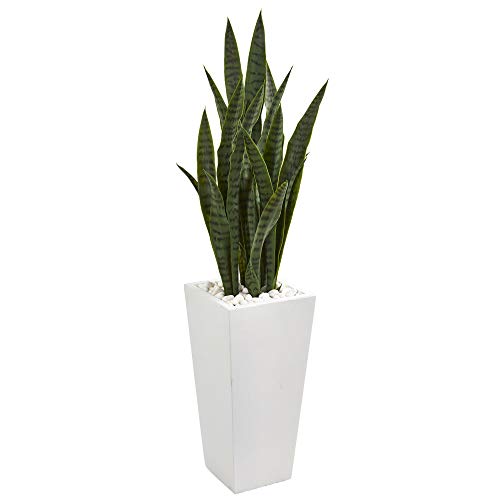 Is placing a knee on the side of the neck an outlawed or a prohibited procedure for police to use to restrain a suspect violently resisting arrest, as a chokehold is in some precincts?

Or is it a procedure some police use legally at times?

Chauvin was clearly familiar with the technique. Had he used it before without injury to a suspect?

In a motion to dismiss the charges he himself faces in the death of Floyd, former police officer Thomas Lane included 30 pages of Minneapolis PD training materials including information on the “maximal restraint technique.” Lane included a photo of an officer with a knee on a suspect’s neck, similar to the hold used by Chauvin. In preparing for the trial of Chauvin, Minneapolis has fortified, with concrete barriers, fences and razor wire, the courthouse where it will be held. Understandably, for any acquittal of Chauvin, or conviction on a lesser charge than murder, could trigger a riot like those that plagued the city through the summer of 2020.

And if a mob does take to the streets in Minneapolis, as it did all last summer, the national reaction will be telling.

How does one accurately describe a crowd that gathers outside a courthouse to demand, on the threat of a riot, a verdict of guilty?

And should a riot occur — and violent protests in Louisville, Seattle and Portland over the weekend seem to point to another such long hot summer — may we expect our new national leaders (Joe Biden, Kamala Harris, Nancy Pelosi and Chuck Schumer) to denounce the mob and stand up unequivocally for the rule of law?

Previous article by Patrick J. Buchanan: The Emerging Existential Crisis at the Border