The Dark Side of “Eating Lower on the Food Chain”

Nine years ago I made one of the most consequential decisions of my life—I switched to the so-called Paleo Diet (“paleo” is a bit misleading, as I explain in the post). Had I not done so, I would certainly have contributed to the rising obesity statistics for the United States. Within six months of switching to Paleo diet I lost 20 pounds before equilibrating at my current weight. But weight is actually the least important thing. Much more important was a dramatic improvement of my general health I experienced in the months since switching. I feel better today than ten years ago, despite being (obviously enough) ten years older.

The major change was eating much higher on the food chain. The only way to get protein on a purely plant-based diet is to eat grains and pulses, which means wheat and beans. But those are precisely the foods elimination of which resulted in my health improvement. I sometimes unknowingly consume small amounts of wheat, when a restaurant chef uses flour for the sauce (despite explicit entreaties not do so). The next day I know that I had been poisoned. 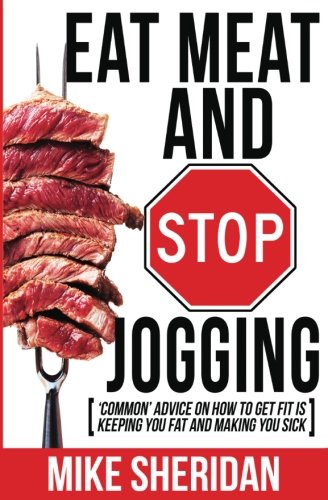 The other thing is that it’s not just protein deficiency. Your body doesn’t need that much protein. The biggest problem with purely plant diet is that you don’t get enough healthful fat. Instead you end up poisoning yourself with seed oils. See Fatty Foods Are Good for Your Health and More Reasons to Eat Fat

This is why I watch with increasing alarm the current trend to “cancel” meat. Last year the town of Cambridge, home of one of two best universities in UK, banned meat [correction: as several readers pointed out it was not the town of Cambridge, but the University removing beef and lamb from its cafeterias; my apologies for the incorrect statement!]. So Cambridge is now off my list of places to go to (fortunately, I visited it years ago, when it was still safe for carnivores). I am very worried that the veganism tide will continue spreading, leaving us carnivores on reservations (or even driving people following Paleo diet to extinction).

Somebody is sure to immediately accuse me that I don’t care about the environment. Au contraire. Some of the most depressing environments that I’ve seen are giant agricultural fields (e.g. driving through Iowa) . 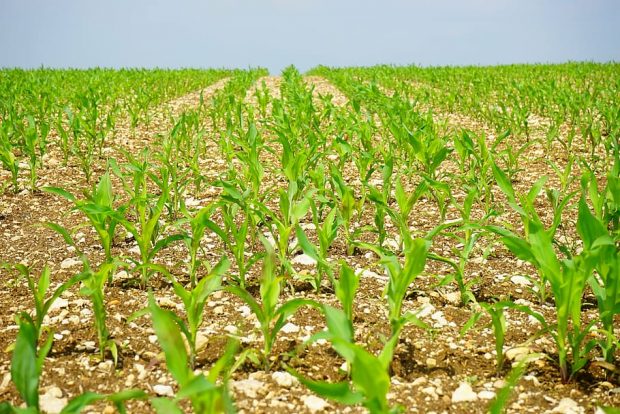 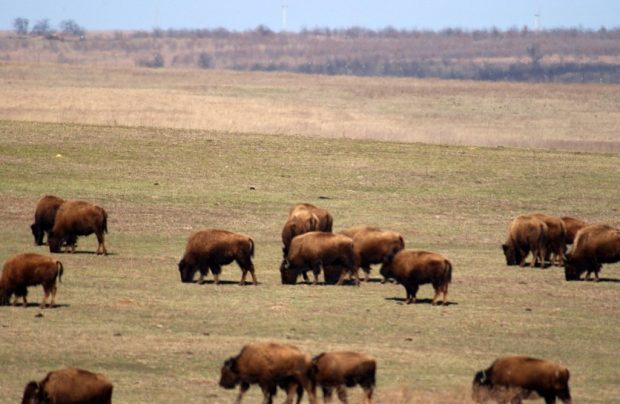 My favorite environment is savanna such as this one in Namibia. 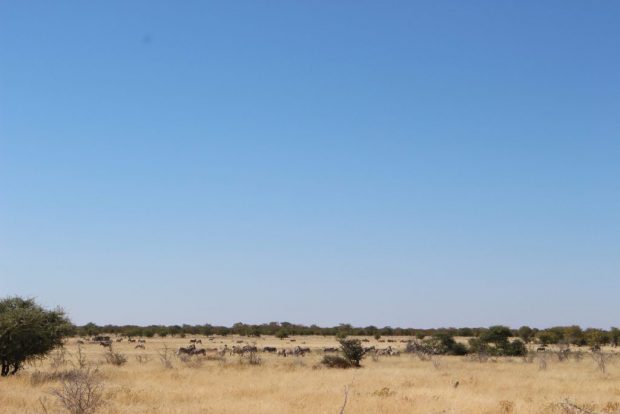 Photograph by the author

This is where I would love to live, if it were practically possible. These are the aesthetically beautiful and ecologically diverse environments that would be replaced with crop monocultures to enable “eating lower on the food chain”.

Actually, recently there has been a quiet trend in America towards replacing crop fields with grasslands. Some of it is done by non-profit organizations, like the American Bison Society.They want more of America to look like this: 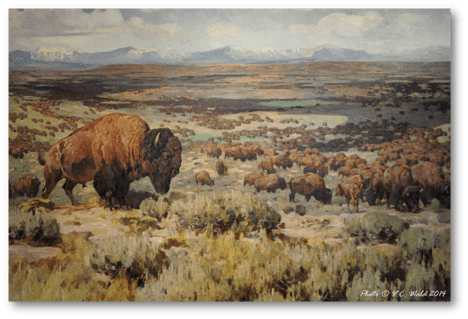 And there are individual farmers who switch to ranching. Watch this great movie at Carbon Cowboys.

The case for shortening the food chain is based on bad science. Eating animals (not just muscle, but also fat and organs) is bad for your health? Bullshit. It’s what made us human. It’s bad for environment? Check out this response by James Rebanks to Cambridge University banning meat:

Thanks @Cambridge_Uni for banning my grass-fed beef – how about addressing the primary causes of climate change, divesting your investment portfolio of fossil fuel burning activities, & changing your 17,000 hectares of fairly sterile arable land?
These are my fields
Show me yours pic.twitter.com/Eyf5mh9goM 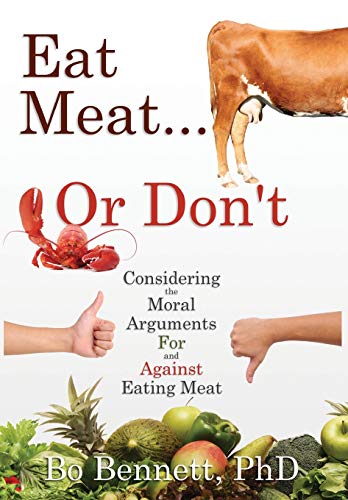 And there is another unintended consequence of switching to plant-based diet, that I haven’t seen much discussion of. After my switch to Paleo diet, I noticed, with surprise, that my cognitive abilities improved. My thinking became clearer and, most strikingly, my social intelligence became more acute. This is, of course, completely “anecdotal” as we say in science. But it turns out that there is a sound scientific basis for this. Several controlled experiments conducted in juvenile prisons (for example) discovered that inmates whose diet was supplemented with Omega-3 were much more socially adequate than those in the control condition. Of course, the best source of Omega-3 is grass-fed ruminants. Or seafood, but we have sadly polluted the world ocean with heavy metals, so eating too much fish can result in arsenic poisoning.

In retrospect, these findings make a lot of sense. After all, humans evolved to become the “smartest animal on Earth” by switching from largely plant-based diet to a diet emphasizing carnivory. This is the only way to evolve (and maintain) large human brains and high social intelligence. 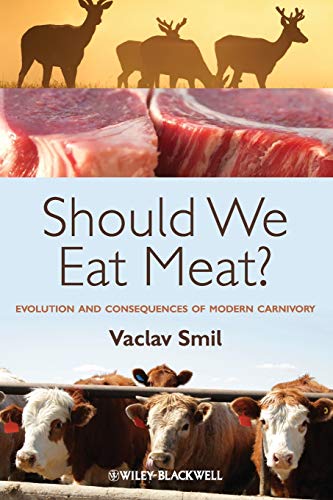 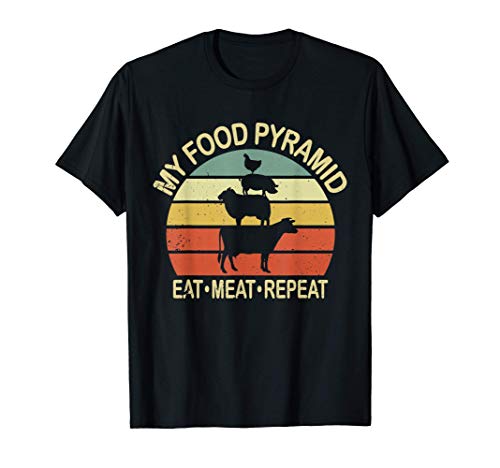 The Shape of Things To Come in ChinaScrew Algebra