Editor’s Note: Scott W. Atlas, MD, a senior fellow at the Hoover Institution, served from August through November 2020 as Special Adviser to the President and was a member of the White House Coronavirus Task Force. Atlas delivered the following remarks in a virtual lecture hosted by the College Republicans. They have been lightly adapted to appear in print.

It is always a great pleasure, and an important part of my job, to speak to students. It is essential for students to hear ideas from many sources, especially ideas they may not agree with.  That is a key part of learning how to think critically – and critical thinking is the most important lesson to learn in college, in my opinion.

The coronavirus pandemic has been a great tragedy, there can be no doubt about that. But it has also exposed profound issues in America that now threaten the very principles of freedom and order that we Americans often take for granted. 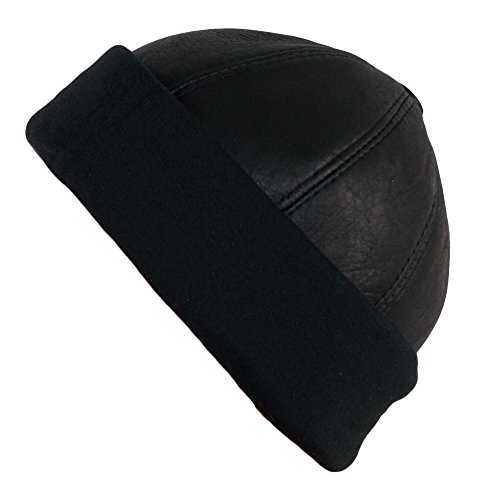 First, I have been shocked at the enormous power of the government, to unilaterally decree, to simply close businesses and schools by edict, restrict personal movement, mandate behavior, and eliminate our most basic freedoms, without any end and little accountability.

Second, I remain surprised at the acceptance by the American people of draconian rules, restrictions, and unprecedented mandates, even those that are arbitrary, destructive, and wholly unscientific.

This crisis has also exposed what we all have known existed, but we have tolerated for years: the overt bias of the media, the lack of diverse viewpoints on campuses, the absence of neutrality in big tech controlling social media, and now more visibly than ever, the intrusion of politics into science. Ultimately, the freedom to seek and state the truth is at risk here in the United States. 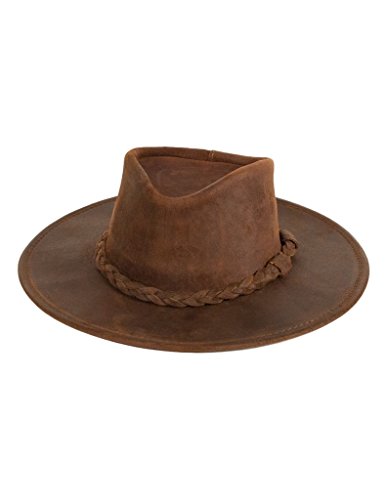 First, we all acknowledge that the consequences of the SARS2 coronavirus pandemic and its management have been enormous. Over half million American deaths have been attributed to the virus; more will certainly follow.  Even after almost a year, the pandemic still paralyzes much of our country. And despite all efforts, there was an undeniable failure to stop cases from rapidly escalating and prevent hospitalizations and death.

Here’s the unacknowledged reality: almost all states and major cities, with a handful of exceptions, have implemented severe restrictions for many months, including closures of businesses and in-person school, mobility restrictions and curfews, quarantines, limits on group gatherings, and mask mandates dating back to at least the summer. 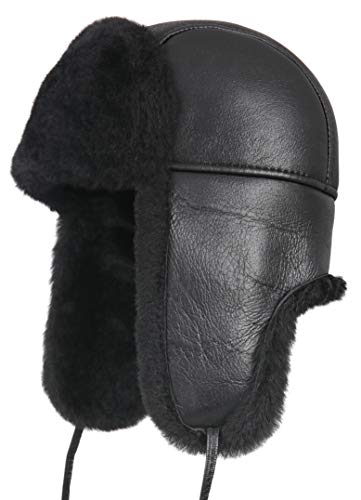 And let’s clear up the myths about the behavior of Americans – social mobility tracking of Americans and data from Gallup, YouGov, the COVID-19 Consortium, and the CDC have shown significant reductions of movement as well as a consistently high percentage of mask wearing since the late summer, similar to Western European countries and approaching those in Asia.

All legitimate policy scholars should, today, be openly reexamining policies that severely harmed America’s families and children, while failing to save the elderly. Studies, including one in January from Stanford University’s infectious disease scientists and epidemiologists Bendavid, Oh, Bhattacharya, and Ioannidis, have shown the mitigating impact of the extraordinary measures was small at best and according to the study’s senior author Ioannidis, “usually harmful” – in his words, “pro-contagion.” President Biden openly admitted their lack of efficacy in his speech to the nation on January 22, when he said, “there is nothing we can do to change the trajectory of the pandemic in the next several months.”