Fulton County, Georgia was one of the locations that had a lot of mystery surrounding its vote counting on election night.  Poll workers sent observers home that night, yet they continued counting votes for hours afterward — a count that shot Biden, who had been trailing, into the winner’s circle.  Georgia’s officials vigorously denied all wrongdoing.  However, emails that John Solomon’s outlet, Just the News, obtained via a public records request seem to support Republican concerns.

I wrote a great deal about events in Fulton County on Election Night.  This is the most comprehensive account.  The short version is that, at 10:00 P.M., a poll worker sent election observers home, saying vote-counting would stop due to a burst pipe.

The video showed, however, that once the observers had left, several poll workers pulled boxes of ballots out from under tables and began running them through the scanners that count votes. Some poll workers were seen repeatedly running the same ballots through the machine. It’s estimated that they counted 15,000-20,000 ballots. 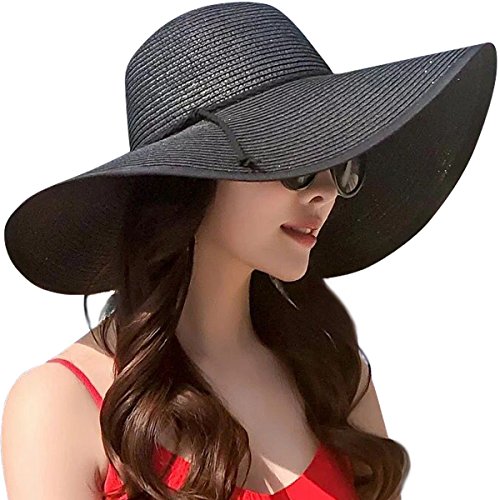 After the election, Georgia officials claimed that what happened — observers kicked out and counting continuing — was all perfectly normal.  Everyone knew all those uncounted boxes of ballots were there, said the officials, so there was nothing sneaky about clearing the room of observers and starting a vote count the moment the observers were gone.  Moreover, the election officials insisted that the rescans were simply because of machine malfunctions, rather than examples of the same ballots being counted multiple times.

At the time, before the videos emerged of late-night counting, local and national media outlets announced that counting had stopped by 10:30 and would resume the next day.  However, after the videos emerged, Regina Waller, a county spokesman, told Just the News that she had informed all those media outlets — the ones that claimed that everything stopped at 10:30, that counting had not stopped.  Instead, she claimed that she “stated to all media … that although several workers were released to go home, a small team remained behind to assist with scanning ballots.”

The Deadly Precedent of the Waco WhitewashWill the New World Order Succeed?