Has There Ever in US History Been a More Pitiful Cabinet?

Susan Collins and Lisa Murkowski have once again betrayed the American people and voted to confirm one of the most insidious persons ever nominated to a Cabinet position, “Rachel” Levine.  He will now be the assistant secretary of health.  Levine was as toxic as N.Y. Gov. Cuomo when it came to rendering Pennsylvania nursing homes super-spreaders of COVID, but he put his own mother in a hotel.  He knew what he was doing as surely as Cuomo did.

There is much to condemn this appointment, but most serious is Levine’s promotion of medication and surgery for pre-pubescent children with gender dysphoria.  Sane people realize that this is perhaps the most despicable form of child abuse that has currently won favor among trans activists.  Surely, both Murkowski and Collins know full well that the vast majority of the American people do not support such extremist views, but they apparently wanted to appear to be sufficiently “woke.” 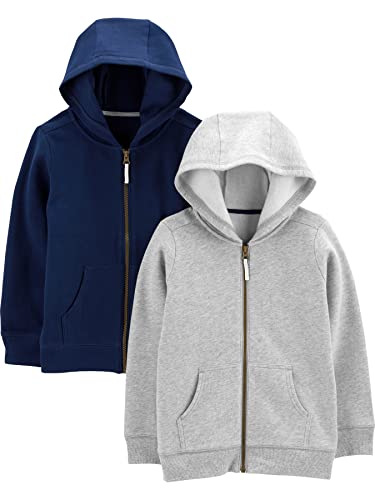 We are all beginning to realize, too late, that being woke is a form of mass hysteria meant to undermine every essential tenet of Judeo-Christian values.  Being “woke” means adopting the new rules of the cancel culture, remaking America according to the whims of BLM and Antifa.  BLM is a Marxist, anti-American, anti–nuclear family organization that is specifically pro-transgender.  So Collins and Murkowski have revealed their inner anti-Americanism, a blatant betrayal of their constituents.

The question of the day is, why have any Republicans voted to confirm any of Biden’s Cabinet appointees?  Every one of them has been chosen not for his expertise in any sphere of influence, but for his radicalism; the farther left these people are, the better in Biden’s (?) view.  Xavier Beccara probably belongs in prison. White House Cabinet Room, where the seats are still empty when the Cabinet members are in attendance
White House webcam screen grab. 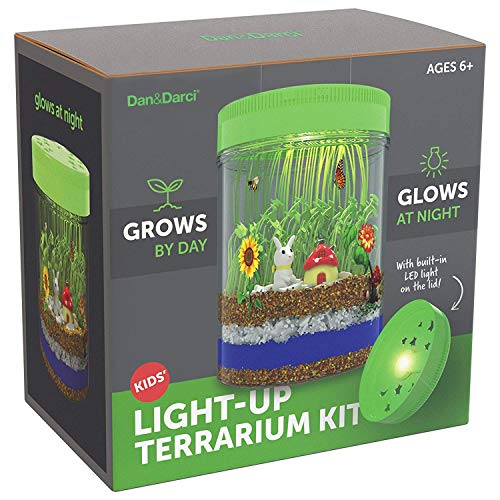 Merrick Garland, A.G., could not admit that crossing the border illegally is in fact illegal.  He actually said the Antifa terrorists who tried to burn down a federal courthouse in Portland were not terrorists because they did it at night!

Secretary of state Blinken made an utter fool of himself, and thus the U.S., at his meeting with the CCP representatives in Alaska.

And then there is the hapless Alejandro Mayorkas, the new secretary of DHS.  He is our very own Baghdad Bob.  “No crisis at the border,” he keeps saying.  The man is so unqualified for the job to which he’s been appointed that it would be laughable if it were not so deadly serious.