GOP Moves To Save Biden: We Want Amnesty, Too!

President Joe Biden’s immigration bill will put virtually all illegal immigrants on a bullet train to citizenship, provided that they meet the onerous requirement of claiming to have entered the country before Jan. 1, 2021. Only terrorists and convicted felons are excluded — at least in theory, but past experience suggests they’ll get amnesty, too. Even illegal immigrants who’ve already been deported will be invited back and given amnesty.

So far, the Republicans’ response has been to propose their own amnesty, while throwing in some boob-bait for the rubes about border security.

Even the election of Donald Trump, a ridiculous creature who became president by promising to crack down on illegal immigration and build a wall (promises he ignored), hasn’t put a dent in Washington’s enthusiasm for overwhelming the country with the third world.

On this, the parties are united! The only difference is, Republicans lie to the voters about securing the border. 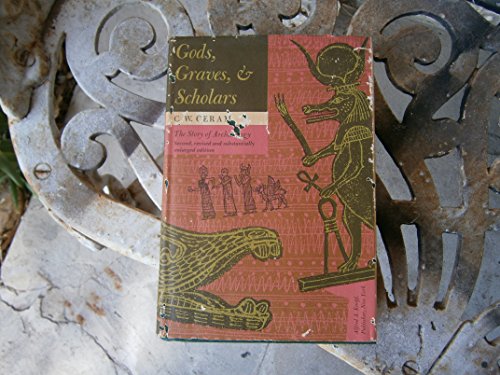 Under Biden’s immigration bill, a gigantic number of illegals will be given green cards immediately and will be eligible for citizenship in three years — just in time for the 2024 election.

That includes all Dreamers (who entered as minors — or say they did); those who came in as temporary agricultural workers (or say they did); and any illegals who have been granted Temporary Protected Status because of some disaster in their home countries.

Biden’s bill doesn’t even include the usual false promises of border security. That’s where Republicans come in!

Sen. Rick Scott, R-Fla., is floating a bill that would grant amnesty to Dreamers in exchange for vague promises of a border wall system.

A border wall system should not be confused with a border wall. It’s easy enough to write “wall.” So why didn’t he do that?

Washington Has Resurrected the Specter of Nuclear Armageddon Systemic Failure