This week, the FBI released video footage of their key suspect in the vaunted “pipe bombs planted at DNC and GOP offices” plot from the MAGA Capitol protests of 1/6. Much is riding on this “pipe bomb” plot being legit, because the “armed insurrection” narrative is falling apart without it.

Just last week, the FBI confessed to Congress – and not without prodding from Senator Ron Johnson – that no guns had actually been recovered or confiscated on Capitol grounds. That admission corroborates the thorough review by AmGreatness’s Julie Kelly of more than 200 DOJ charging documents, and whose conclusion went completely unmentioned by either FBI Director Chris Wray or incoming Attorney General Merrick Garland in their fire-and-brimstone assessments of the deadly threat MAGA protesters posed that day.

With the “Guns at Capitol” meme down, only two serious, terroristic plots implicating MAGA on 1/6 remain. One is the “guns & bombs stashed in cars and outside the city” plots, principally related to the Oath Keepers, which has been the subject of an exhaustive forthcoming Revolver News investigation; the other is this eagerly-hyped “pipe bomb” plot.

So this “pipe bomb” plot better be real, and it better be the authentic act of a genuine Trump supporter, or basically all they have left is the strange case of the “Oath Keepers” – and we will tell you in advance that is not looking pretty for The Narrative or the FBI.

The Tale of The Tape

Let’s take a deeper look at this week’s FBI roadshow. More than two full months after the event in question, after circulating hundreds of high-resolution close-ups of MAGA Moms and teenage girls, the public finally gets two minutes of grainy, low-res source footage that the FBI surely had access to within days – or at most weeks – of 1/6:

The video release came with tremendous FBI fanfare. A full-length Twitter thread, a formal press release plus distributions on YouTube and Facebook, and even personal, heartfelt entreaties in an almost selfie-style video from FBI Washington Field Office Assistant Director in Charge Steven D’Antuono to the public to please, please help us. 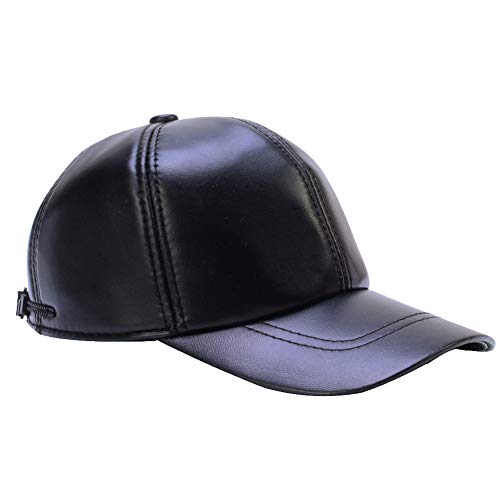 If the name Steven D’Antuono sounds familiar, it’s because it is. Readers might recall a must-read Revolver Exclusive from months ago detailing how D’Antuono appears to have helped frame the MAGA movement from his own local Detroit FBI Field Office, overseeing his Federal agents’ Infiltration-Incitement-Indictment sting operation of loners and losers during the so-called “Gretchen Witmer Kidnapping” plot. Then, with only a year of leadership in Detroit, D’Antuono was strangely and immediately promoted to the FBI Washington Field Office right before the election.

In the Whitmer Plot, once you get past the screaming headlines implying MAGA crazies plotted to storm the Michigan Capitol building and kidnap the Governor, you find that more than 25% of the plot’s participants were all FBI operatives (at least two undercover informants, and at least two undercover agents) who assumed key leadership roles in inciting a bunch of mentally unstable people in a Facebook chat group to do something stupid.

JFK’s Dream of Breakthrough Energy Technology: It Was Real; It Was PassamaquoddyA Pothole in the Path of the Electrification Agenda