As Ivor Cummins demonstrates in the video below, available data reveal lockdowns have been completely ineffective at lowering positive test rates, while extracting a huge cost in terms of human suffering and societal health.

All of the reports and studies reviewed in his video are also available on his website, TheFatEmperor.com.1

To that long list of evidences, we can add yet another report from Canadian pediatric infectious disease specialist Dr. Ari Joffe, which shows lockdown harms are about 10 times greater than the benefits.2

In his 51-page paper,3 “COVID-19: Rethinking the Lockdown Groupthink,” Joffe reviews how and why initial modeling predictions failed to match reality, what the collateral damage of lockdown policies have been, and what cost-benefit analyses tell us about the efficacy of the lockdown strategy.

While initial models predicted 510,000 Britons, 2.2 million Americans and 40 million people worldwide would end up dead from COVID-19 unless suppression tactics such as lockdowns were implemented at least two-thirds of the time for the next two years,4 such prognostications have turned out to be complete hogwash. 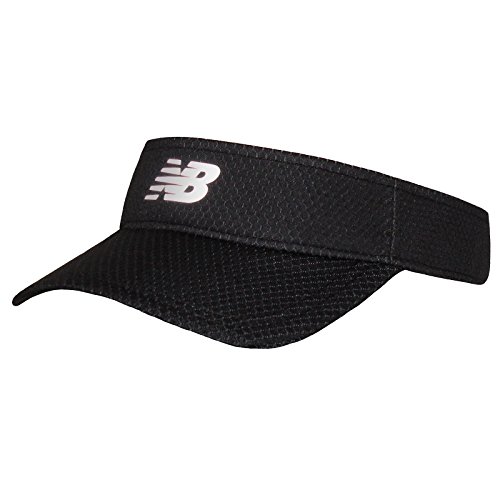 As noted by Joffe, the lethality of SARS-CoV-2 was quickly shown to be nowhere near as high as the 2% to 3% initially predicted. He writes:5

“The WHO recently estimated that about 10% of the global population may have been already infected, which, with a world population of 7.8 billion, and 1.16 million deaths, would make a rough approximation of IFR [infection fatality rate] as 0.15% …

Similarly, a large study from France found an inflection point in IFR around the age of 70 years … By far the most important risk factor is older age. There is a ~1000-fold difference in death risk for people >80 years old versus children.”

Modelers were also incorrect when they predicted that 70% to 80% would get infected before herd immunity would naturally allow the spread of infection to taper off. 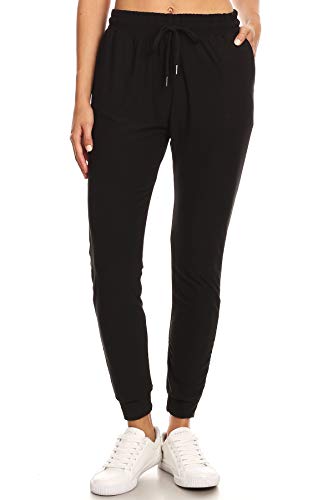 “Lead investigator Dr. Gomes, from the Liverpool School of Tropical Medicine, and her colleagues concluded: ‘naturally acquired immunity to SARS-CoV-2 may place populations over the herd immunity threshold once as few as 10-20% of its individuals are immune.’11

Separate HIT [herd immunity threshold] calculations of 9%,12 10-20%,13 17%,14 and 43%15,16 — each substantially below the dogmatically asserted value of ~70%17 — have been reported by investigators from Tel-Aviv University, Oxford University, University College of London, and Stockholm University, respectively.”

How could they get this so wrong? Herd immunity is calculated using reproductive number, or R-naught (R0), which is the estimated number of new infections that may occur from one infected person.18

R0 of below 1 (with R1 meaning that one person who’s infected is expected to infect one other person) indicates that cases are declining while R0 above 1 suggests cases are on the rise.

It’s far from an exact science, however, as a person’s susceptibility to infection varies depending on many factors, including their health, age and contacts within a community.

The initial R0 calculations for COVID-19’s herd immunity threshold were based on assumptions that everyone has the same susceptibility and would be mixing randomly with others in the community. 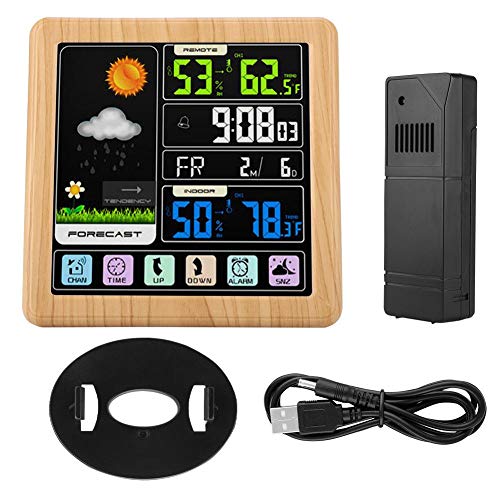 That doesn’t happen in real life though. According to professor Karl Friston, a statistician, “effective susceptible population,” meaning those not already immune to COVID-19 and therefore at risk of infection, was never 100%. At most, it was 50% and most likely only around 20%.19

Despite the mounting of such data, and the clear knowledge that lockdowns were causing unimaginable harm to mental health, physical health, education and local economies, lockdowns were repeatedly implemented in various parts of the world.

The initial modeling report from the Imperial College COVID-19 Response Team actually admitted it did “not consider the ethical or economic implications” of the pandemic measures proposed, noting only that “The social and economic effects of the measures which are needed to achieve this policy goal will be profound.”

Today, we have a much better grasp on just how profound the social and economic effects have in fact been, and they’re devastating.

You’ll Never Believe What Made Bill Maher’s Audience ClapTexas ‘Deep Freeze’: Urgent Climate Warning But ‘Not What You Think’