“This is a new Holocaust” – Haim Yativ and Dr. Seligmann

We have previously reported how Israel rapidly vaccinated the highest percentage of their population with experimental COVID vaccines after the Israeli government struck a bargain with Pfizer to secure millions of doses of their mRNA COVID vaccines.

It is astonishing that the government of Israel entrusted the health of the people to Pfizer; by entering into a secret contract that enrolled the Israeli population to become research subjects, without their knowledge or consent.

Are More People Being Harmed by the Pfizer Experimental “Vaccine” than from COVID? Israeli Population Now the World’s Lab Rats Sold Out to Pfizer

To date, Israel has vaccinated over 53% of their population, twice the percentage of the next closest nation, Britain, with 26.9%. 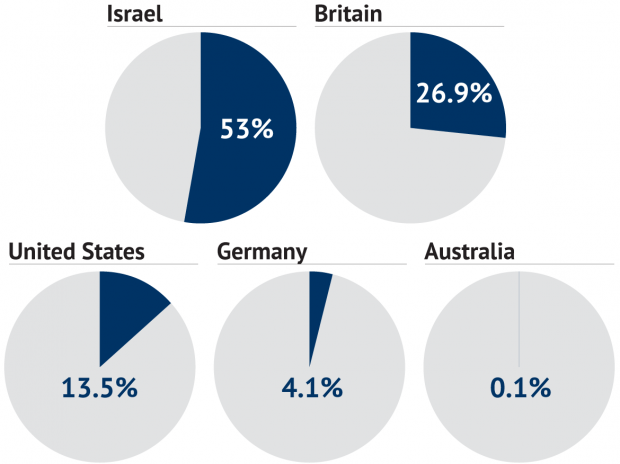 The “official news” published by the corporate media claiming that the vaccines have been effective in reducing rates of COVID in Israel has been scrutinized and examined by Aix-Marseille University Faculty of Medicine Emerging Infectious and Tropical Diseases Unit’s Dr. Hervé Seligmann and engineer Haim Yativ, who published their results on a discussion forum website called “Nakim.” 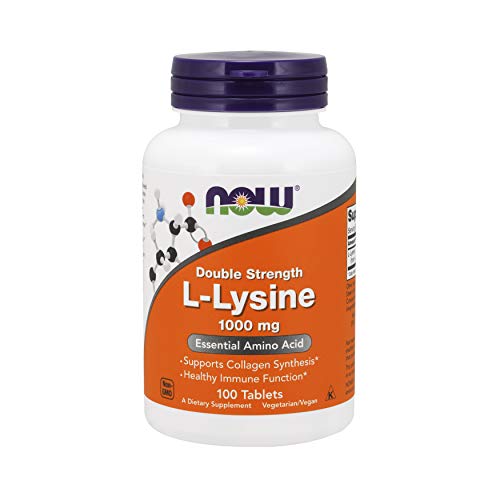 The information quickly went viral, and has now been translated into several languages and addressed on various news sites around the world, including Arutz Sheva 7, IsraelNationalNews.com.

A front-page article appeared in the FranceSoir newspaper about findings on the Nakim website regarding what some experts are calling “the high mortality caused by the vaccine.”

Dr Hervé Seligmann works at the Emerging Infectious and Tropical Diseases Research Unit, Faculty of Medicine, Aix-Marseille University, Marseille, France. He is of Israeli-Luxembourg nationality. He has a B. Sc. In Biology from the Hebrew University of Jerusalem, and has written over 100 scientific publications.

FranceSoir writes that they follow publications, data analyzes, and feedback from various countries on vaccination, and have therefore taken an interest in the Nakim article, asking to interview them in order to understand their analysis and its limitations.

The authors of the article declare they have no conflicts or interests other than having children in Israel.

After a presentation, the authors discussed their data analysis, the validations carried out, limitations, and above all, their conclusions that they compare with data received via a Health Ministry Freedom of Information Act request.

They also invite specialists to complete their analyses, and intend to pursue legal follow-up to their discovery. The Health Ministry was not available for comment on a FranceSoir query regarding the findings.

The authors also deplored “the fact of not being able to communicate on this vital information” to their fellow citizens. 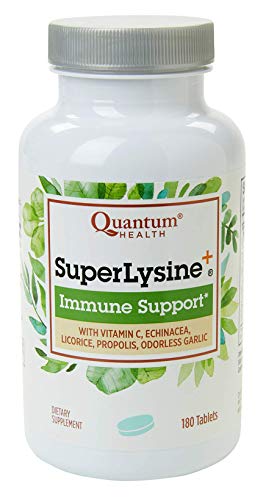 Mordechai Sones also has his own radio broadcast in Israel, and a few weeks ago he began his broadcast by reading the names of 28 people who have died following the Pfizer experimental COVID mRNA injections.

The list begins with some elderly Rabbis, but also includes young people who reportedly had no existing health problems and died suddenly, including a 25-year-old woman.

After reading these 28 names, Mordechai states:

The list continues, but cannot be brought here in its entirety due to time constraints.

An Israeli man who posted this reading on YouTube stated:

I made this short video with an audio broadcast of Mordechai Sones; so that I could pass on the information that many people here in Israel have been dying after receiving the Pfizer Covid-19 Vaccine.

But none of this information seems to be making it into the mainline media.

I am calling on everyone to pray and seek the Lord to have this evil thing stopped immediately.

Here is the video from our Rumble Channel, and it is also on our Bitchute Channel.

I think it is safe to conclude that what is happening in Israel right now with the massive roll out of the experimental Pfizer COVID mRNA vaccine is a test of what the Globalists desire to roll out in other countries around the world, so everyone should be watching carefully what Israel is doing right now to see what is probably coming to the U.S. and other countries around the world. 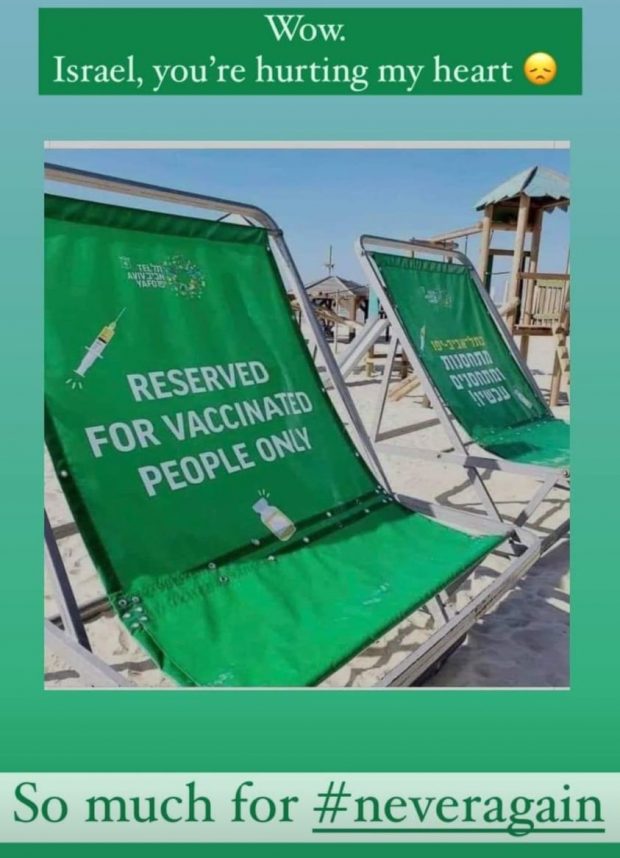 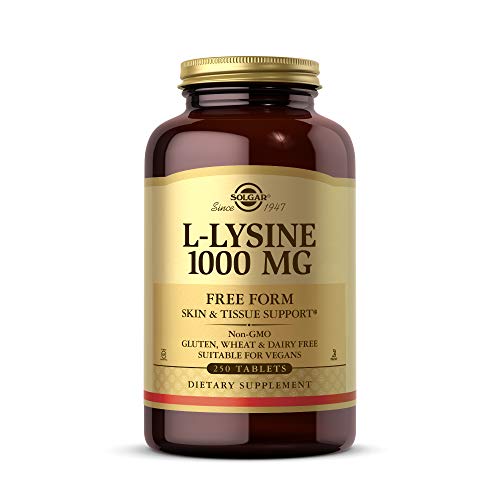 Israel has now started a “Green Pass” program that requires people to show proof of COVID vaccination to gain entrance to “registered” places of business. This was published yesterday, 2/28/21 in The Jerusalem Post:

The country is expected to further return to routine on Sunday and to facilitate this, the Health Ministry will roll out its “green passport” program.

A green passport will be required to enter certain places and to participate in certain activities. Only people who have been vaccinated or have recovered from coronavirus will be eligible for one.

As part of the program, registered gyms, theaters, hotels, concerts and synagogues will be able to operate starting next week.

“We are giving a huge line to vaccinators,” Health Minister Yuli Edelstein said on Thursday during an extensive briefing.

“This is the first step back to an almost normal life.”

Welcome to the new “almost normal.” Will the Israelis and other populations around the world comply with this?

Reprinted with permission from HealthImpactNews.com.