Let’s Compare The U.S. Military To The Russian Military And The Chinese Military…

End of the American Dream

A couple decades ago, the U.S. military was an unparalleled fighting machine.  Both Russia and China seemed hopelessly behind, and nobody dared to challenge America’s military superiority.  Everyone else was battling for second place in the pecking order, and they knew it.  But since that time, Russia and China have engaged in extremely aggressive modernization programs, while the U.S. military has chosen to focus on becoming more “diverse” and “inclusive”.  As a result, the balance of power has changed dramatically.

In this article, I would like to focus on a few examples that demonstrate the shift that has taken place.

For instance, the Russians are extremely excited about their new ultra-quiet Borei-class submarines that can rain death and destruction down upon their enemies from thousands of miles away… 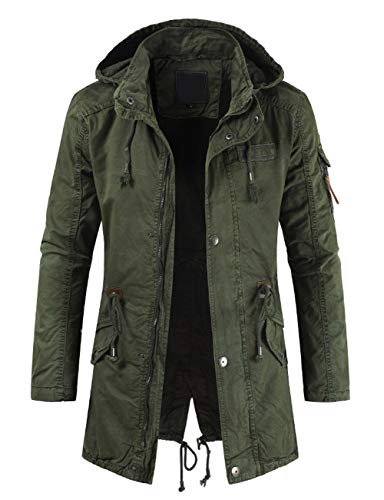 warheads ten times more destructive than the bomb dropped on Hiroshima on cities and military bases over 5,800 miles away.

The Borei is the most advanced SSBN in the Russian Navy, and is designed to replace its seven Soviet-era Delta-class SSBNs.

In China, scientists have been feverishly working to develop fearsome biologically-enhanced “super soldiers” that could potentially be far superior to standard western soldiers in a future war…

John Ratcliffe, the director of national intelligence, included the explosive claim in a long Wall Street Journal op-ed in which he made the case that China poses the pre-eminent national security threat to the U.S.

Meanwhile, Joe Biden says that the U.S. military is “making good progress” on feminist issues.  Some of the current priorities include “creating maternity flight suits” and loosening hairstyle requirements…

You know, some of — some of it is relatively straightforward work where we’re making good progress designing body armor that fits women properly; tailoring combat uniforms for women; creating maternity flight suits; updating — updating requirements for their hairstyles.

Of course any of the old-timers that dare to object to the new “woke military” are being purged, and so soon their won’t be any dissenting voices standing in the way of the social justice reforms that the Biden administration wishes to implement.

Over in Russia, “diversity” is not a military priority.  Instead, they are getting ready to introduce the new Sarmat intercontinental nuclear missiles into service.  These new missiles can travel at speeds of up to 15,000 mph, and a single missile has enough firepower to “wipe out Texas”… 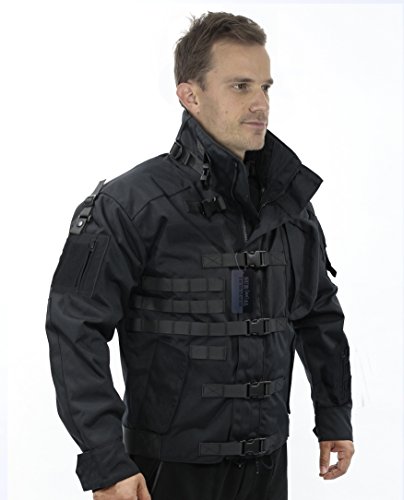 RUSSIA is poised to test an “unstoppable” 15,000 mph nuclear missile it boasts can beat any defense and wipe out Texas.

The RS-28 Sarmat doomsday rocket is now primed to replace the much-feared R-36 – once dubbed the “Satan” nuke by Nato.

The Kremlin brags it has a range of around 6,200 miles, can carry 16 warheads and is able to dodge any missile defense system.

This missile would be a land-attack variant of an advanced anti-ship missile that would be deployed in launchers appearing to be standard international shipping containers from the outside. Such containers are being used all around the world for moving millions of tons of goods, and are often placed on the deck of large freighters.

The YJ-18C is China’s version of the Club-K cruise missile built by Russia that also uses a launcher disguised as a shipping container. Israel also is working on a container-launched missile called the Lora. Rick Fisher, a China military affairs expert, said he is not surprised China is copying the Russian Club container-launched missile. “It fits with China’s penchant for seeking asymmetric advantages against its enemies,” he said.

Of course the U.S. military is modernizing as well.

In fact, it has been reported that U.S. strategic nuclear forces are no longer using 8-inch floppy disks from the 1970s… 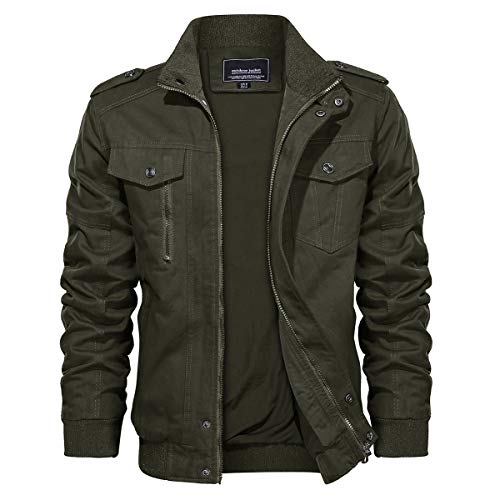 In 2014, “60 Minutes” made famous the 8-inch floppy disks used by one antiquated Air Force computer system that, in a crisis, could receive an order from the president to launch nuclear missiles from silos across the United States.

But no more. At long last, that system, the Strategic Automated Command and Control System or SACCS, has dumped the floppy disk, moving to a “highly secure solid state digital storage solution” this past June, said Lt. Col. Jason Rossi, commander of the Air Force’s 595th Strategic Communications Squadron.

That is exciting news.

What is next?  Will they finally get rid of all of their old rotary phones?

Meanwhile, President Biden is making it exceedingly clear that the U.S. military will have a culture of “inclusiveness” from this point forward…

That’s why we moved so quickly to overturn the discriminary — discriminatory ban on transgender service, and why General Austin’s first memo was a directive to take sexual assault in the military seriously.

Every single person, no matter their gender identity, sexual orientation, race, or religious background, deserves to feel safe in the ranks and to have their contributions valued.

I could go on and on with more examples, but I think that most of you get the point. 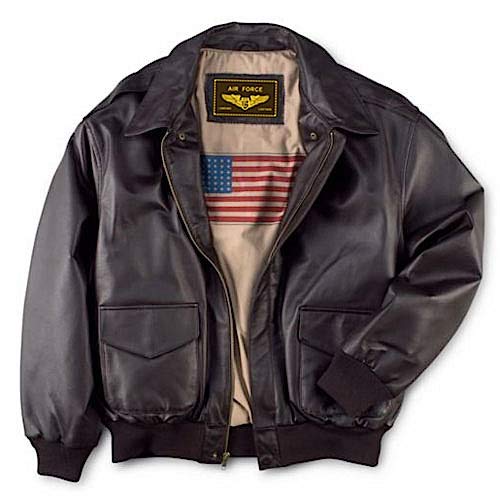 The U.S. military is being transformed into an institution of social change, and at the same time Russia and China are tightly focused on trying to figure out how to fight and win World War III.

When it comes time to fight a real war, do you think that we will actually win?

Just because the U.S. military was overwhelmingly dominant at one time, that does not mean that it is still that way today or that it will be that way in the future.

One of the only things that is constant about our world is change, and right now the U.S. military is definitely changing in the wrong direction.

Copyright © End of the American Dream

Previous article by Michael Snyder: We Are Witnessing a Last Minute Mass Exodus Before the Final Collapse of Our Major Cities

The Cannibalization Is Complete: Only Inedible Zombies RemainThe Real Reasons Why Millions of Americans Will Defy Covid Mandates and Vaccines