The Holy Trinity is a doctrine of tremendous importance to Christians of all persuasions. Unfortunately, some of them also worship the unholy trinity, and especially conservative, evangelical, and fundamentalist Christians.

The unholy trinity is the military, the police, and the Republican Party.

The military is an unholy institution.

But you wouldn’t know that in some churches because of all the military blasphemy and idolatry that takes place on Sundays, and especially on the Sundays before Memorial Day, the Fourth of July, and Veterans Day.

Any Sunday of the year you might see young persons recognized who announce their intention to join the military, prayers for the troops overseas to be kept out of harm’s way, the equating of patriotism with admiration for the military, a special military appreciation day, and the calling soldiers returning from overseas heroes. 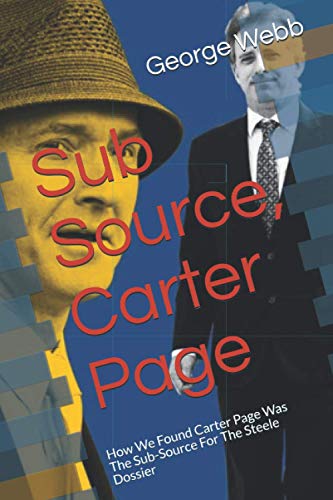 The U. S. military is a force for evil in the world. It fights unjust and unnecessary wars. It boldly goes where it has no business going. It fights undeclared wars. It bombs, invades, and occupies countries that pose no threat to the United States. It carries out an interventionist, reckless, and belligerent U.S. foreign policy. It acts as the world’s policeman. It makes widows and orphans. It fights wars of offense instead of defense. It functions as the president’s personal attack force. It destroys foreign industry, infrastructure, and culture. It fights senseless and immoral wars.

Some Christians sacrifice to send their kids to Christian schools, Christian camps, and Christian colleges, but then they turn around and send them to an unholy institution like the U.S. military.

The police is an unholy institution.

Now, although I do acknowledge that the police have taken some undeserved beatings during the past few years—and especially last year with the left-wing “Defund the Police” movement that made every black criminal shot by a white policeman a victim and the policeman a virulent racist—the militarization of the police and the rise of the warrior cop over the past few decades far overshadows any injustices that individual police officers may have suffered. 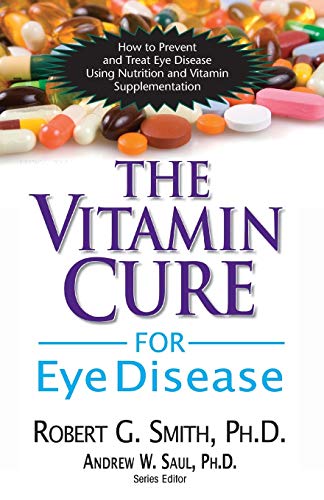 For years many conservatives have decried federal interference with local police forces and made blanket statements like “Support Your Local Police.” Yet, it is local police who forcibly extract DNA, urine, and blood from suspects; ticket motorists to meet their monthly quotas; shoot people who try to defend themselves from police brutality; conduct “no-knock” raids in the middle of the night; arrest people for victimless crimes like prostitution and gambling; deploy SWAT teams where a search warrant for drugs is being executed; drive around in unmarked vehicles to snare unsuspecting motorists; assert that someone might have a weapon as a pretense to conduct a search without any warrant, probable cause, or reasonable suspicion; conduct strip searches and body cavity searches, sometimes on the side of the road; plant evidence like weapons and drugs; lock people in cages for possessing substances that the government doesn’t approve of; operate above the law and break the laws with impunity while hiding under the Blue Code of Silence; falsifying police reports; act as judge, jury and executioner; handcuff children in elementary school for disciple problems; and conduct sting operations to entice people to commit crimes so that they can entrap them.

Last year in particular, under the guise of fighting the coronavirus “pandemic,” it was local police who ran people off of beaches and out of parks for not social distancing and dragged people into police cars for not wearing face masks. Just recently I saw that the Santa Fe New Mexico Police Department cracking down on businesses that were not enforcing the city’s face covering ordinance. The crackdown was called “Operation for Your Health and Safety.” The agency said in a news release: “The Santa Fe Police Department has consistently enforced the wearing of face coverings within the City. This operation is aimed at cracking down on businesses and areas with repeat violations.” Now, it is true that some county sheriffs and police chiefs around the country have publicly said that they will not devote their department resources to enforcing face mask ordinances (and I am sure that many more have said so privately), but these same sheriffs and chiefs have no problem devoting resources to enforcing seatbelt or helmet laws and waging war against drug possession and other victimless crimes.

The Republican Party is an unholy institution. 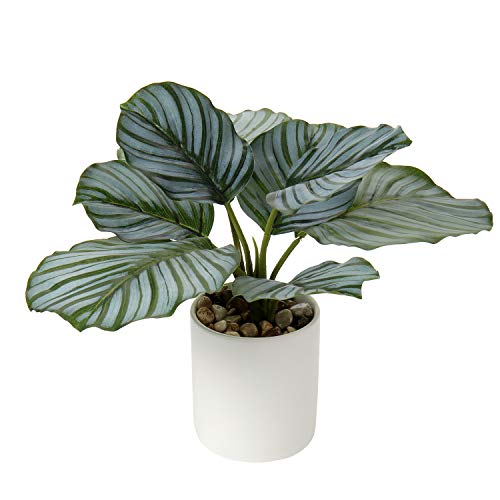 Conservative, evangelical, and fundamentalist Christians are in bed with the Republican Party, and it is an illicit relationship. The Republican Party claims to be both the party of Lincoln and the party of the Constitution. But it can’t be both. As Tom DiLorenzo showed in his recent book The Problem With Lincoln, Lincoln “overturned our original constitutional order, violated the rights of Americans both North and South, massively inflated the federal government, and plunged the nation into a wholly unnecessary war.” Lincoln destroyed the country to save the union. Although Republicans include the Constitution in their meaningless conservative mantra of limited government, fidelity to the Constitution, federalism, individual freedom, private property, free markets, traditional values, and free enterprise, like Democrats, they stand for big government, foreign aid, the welfare state, the nanny state, the warfare state, and the national security state. The Republican idea of limited government is a government limited to control by Republicans.

Gullible Christians think that the GOP is God’s Own Party. They can be counted on to vote a straight Republican ticket in every election. Republican candidates for office are promoted from church pulpits, voter registration drives are held in which Christians are urged to register as a Republican, Christians are encouraged by church leaders to “vote for biblical values,” “vote right,” “vote for life,” and “vote for godly candidates.” What this means, of course, is that Christians should “vote Republican.” But no matter how many times Republican politicians disappoint them, on election day every year Christians hold their nose and vote Republican hoping that perhaps, maybe, this time, something will be different.

Why do conservative, evangelical, and fundamentalist pastors warn their congregations about unholy activities, unholy people, and unholy institutions but not the unholy trinity?

Previous article by Laurence M. Vance: The US War Industry