My HIV/AIDS Investigation, and the Parallels to the COVID Hoax

In my current series of articles on fake epidemics—Ebola, Zika, Swine Flu—I’ve established that all the symptoms of these so-called diseases can be explained without invoking a virus.

This is a key.

At that time, I looked into the AIDS “high-risk groups” listed by the CDC—Africans, Haitians, IV drug users, gay men, hemophiliacs, and blood-transfusion recipients—and I showed that the immune-system collapse (the hallmark of AIDS) in these groups could be explained without the need to refer to HIV at all.

“AIDS” was not one condition. 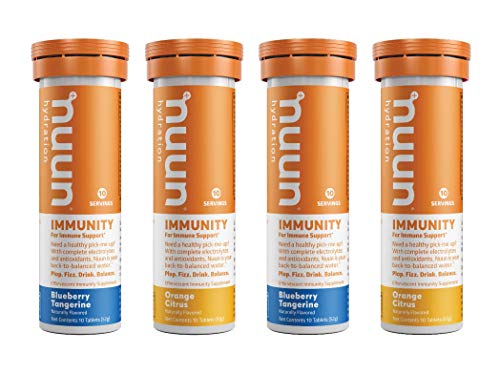 It was immune-deficiency caused, in various people, by a variety of factors. The hypnotic medical trick was welding all these sick and dying people together under one umbrella label: “AIDS.”

But the truth was—depending on which “AIDS group” and which individuals you were looking at—you had debilitating medical and street drugs destroying immune systems; you had devastating hunger and starvation; lack of basic sanitation; grinding poverty and war; vaccination campaigns; adrenal collapse…

Likewise, today, with a vast relabeling effort, any patient with any sort of lung problem, or flu-like illness, can be diagnosed and repackaged as a case of “COVID-19.” The loose set of so-called COVID symptoms allows for such fraudulent and deceptive diagnosis.

This is the central con.

Back in 1988, after combing through medical journals, I found that the number-one cause of T-cell depletion (immune-system collapse) in the world was malnutrition/hunger/starvation. Yet, in Africa and Haiti, and even in certain Western patients surviving on junk-food diets, T-cell depletion was routinely called HIV/AIDS.

Suddenly, a virus was invoked to substitute for malnutrition.

In fact, in Africa, the earlier label for AIDS was “slim disease.” That fatuous idea was invented via a deeply flawed investigation in Uganda, where the patients were “slim” simply because they were malnourished and starving, and consequently losing weight.

In New York and San Francisco, some gay men were inhaling a brutally dangerous street drug called “poppers.” Severe lung damage was just one of the drug’s many devastating effects. Profound immune-system deficiency was sure to follow. 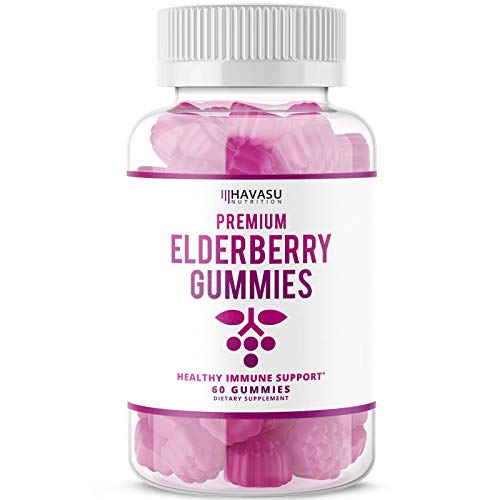 In AIDS INC., I lay out a whole parade of immune-system destroyers in the high-risk groups; and none of these destroyers has anything to do with a virus.

—Just as in Wuhan, in 2019, the deadly chronic air pollution hanging over the city and causing pneumonia—the original hallmark of so-called COVID-19—had nothing to do with a virus.

So when uninformed people bleat, “People are dying, it must be the virus,” whether they’re talking about AIDS or COVID, they’re completely off the rails and on the wrong track.

Here is another parallel between AIDS and COVID: the test for the virus.

I’ve spent many articles detailing how the PCR test for SARS-CoV-2 spits out false-positive results like water from a fire hose. A doctor will tell a patient he’s infected simply because the sensitivity of the test is so jacked-up it’ll register positive on a speck of dust on the moon. This is artificial case-number building at its finest.

Well, back in 1988, there was a similar situation. The HIV antibody test was turning out a Niagara of false-positive results. I devoted a chapter in my book to the results of my extensive medical-journal search.

The evidence was undeniable. Both basic types of HIV antibody tests—the Elisa and the Western Blot—were, admittedly, deeply flawed. There was no gold standard for testing.

Cross-reactions were abundant: the test for HIV would come up positive for a whole host of reasons that had nothing to do with HIV, or any other virus. One reason? A person had received the hepatitis B vaccination. Well, in the 1980s, a campaign was launched to recruit gay men into a large study of the new vaccine.

A third parallel between AIDS and COVID: expanding the definition of the “disease” in order to rope in as many patients, and build up as many case numbers, as possible.

The 1987 CDC definition of AIDS, which I printed in my book in full, took up 15 pages. With a bit of rigmarole, a doctor could diagnose AIDS in a person who had almost any kind of bacterial infection.

The CDC definition of COVID-19 allows a diagnosis when the patient has nothing more than a cough, or chills and fever, accompanied by a positive PCR test.

There are other parallels between AIDS and COVID I could list, but you get the picture. In both instances, the hoax is rampant.

A few years after I published AIDS INC., I became aware of a new argument: the very existence of HIV was in doubt. Consulting the independent literature on the subject, I became convinced no one had proved HIV existed. In these pages, I’ve published, several times, an illuminating interview journalist Christine Johnson conducted with Australian biophysicist, Eleni Papadopulos, about HIV isolation. Papadopulos makes a compelling case that, according to rigorous rules laid down by mainstream researchers, HIV hasn’t been isolated.

As my readers know, for the past year I’ve been offering compelling evidence that SARS-COV-2 has never been proven to exist. Researchers twist and reverse the meaning of the word “isolation,” in order to “demonstrate” the virus is real.

The non-existence of HIV and SARS-CoV-2 doesn’t surprise me. After all, the so-called symptoms of both “conditions” can be explained without reference to a virus.

In both cases, the reality, which lights up like a giant neon sign in the darkness, is FRAUD.