Why Is Economic Journalism So Bad?

Niall Ferguson holds a PhD in philosophy from Oxford, taught history at Harvard and NYU, and wrote perhaps the definitive biography of Henry Kissinger.

So, naturally, Bloomberg hired him to write on economics.

His most recent column for Bloomberg is a strained mix of the Scot’s views on inflation, tempered slightly by a welcome skepticism toward Jerome Powell’s dismissal of the threat. Ferguson is still gun-shy from an exchange with Paul Krugman back in 2010 over inflation, but he’s at least willing to challenge Powell’s unwarranted reassurances. Yet as Ferguson wends his way through an examination of yields curves and velocity, and the “breakeven” inflation rate, readers get the strong impression he’s offering nothing more than a crapshoot designed to show off his historical knowledge. Nowhere is economic theory offered, considered, or even excused for its absence. 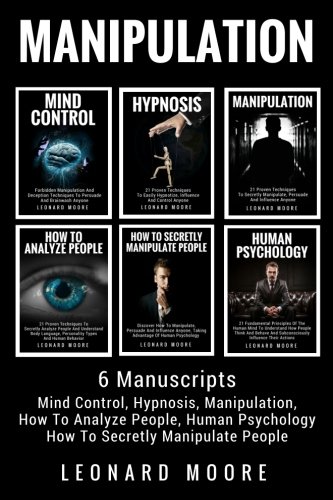 The whole mess of an article is a shining example of Rothbard’s law, whereby people specialize in the very things in which they are least qualified or knowledgeable.

Now, Ferguson is admittedly a brilliant and charming person, the kind of intellectual Georgetown likes. And he is not required to stay in his lane, as they say, either as an historian or otherwise. But his elevation to economic soothsayer, particularly in the incoherent nonfield of macroeconomics, does neither him nor readers any good. In short, almost all economics journalism lacks any foundation in economic theory. It is mostly “business” writing and business reporting, focused almost entirely on economic data—simply the aggregated and narrowly focused recent results of corporate performance, along with untrustworthy measures of inflation, unemployment, and GDP. The financial press gives us the what, when we need the how and why. The wholly observable “what” is presumed to provide both explanatory and predictive value.

To be fair, as mentioned, Ferguson does weave some history of previous inflationary periods into his article. He also injects a bit of boilerplate theory in his opening quote from Milton Friedman on inflation as a monetary phenomenon. But does Mr. Ferguson think an analysis of inflation begins in 1970 with Milton Friedman? He would be well advised to consider the wisdom of Henry Hazlitt, a journalist who truly knew economics and spent more than twenty years documenting postwar inflation as an express policy in his famous Business Tides column at Newsweek. Does Ferguson have any conception of the Cantillon effect, or of Austrian business cycle theory—even if only to attempt a refutation? Does he have any feel for the enormous distortions caused by rapid expansion of money and credit, the misallocation of resources? For the gross income and wealth inequality that central bank machinations leave behind, like blood at a crime scene?

Though he is an historian by trade, one immediately realizes that for Ferguson this story is all about data. The “numbers” will tell us whether Chairman Powell’s latest gambits will work. What Ferguson cannot or will not answer are the fundamental questions: Why is some inflation good, but not too much? Why is 2 percent beneficial, but 10 percent clearly harmful? And why is deflation per se bad, without explanation? Why does “everyone know” it’s bad, without the same analysis given to inflation?

In fact, deflation remains almost comically misunderstood among economists. Deflation is a salutary force in any society, one which makes once luxurious goods and services widely available to average people. Like recessions, deflation is the needed corrective to the central bank and fiscal interventions which caused higher prices in the first place. Rather than a bogeyman, deflation is the natural and expected process when an economy becomes more productive. The legendary James Grant even describes deflation as the process by which societies get richer.

But Ferguson, like most financial journalists, is stuck in the world of “everyone knows.” Like all positivists, he holds a set of assumptions which can be proven away by the next downturn. As such he has the process of economic analysis completely backwards, meaning he starts from data and then attempts to reverse engineer an explanation. He cannot for a moment consider ideas or thinkers on the margin, but only the views of mainstream voices like Larry Summers and Lael Brainard. He can’t get out of his own way, because he lacks any baseline of economic theory to analyze the pronouncements and the statistics. 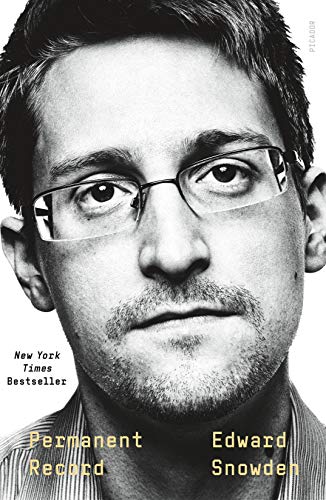 Economic journalism needs a reset. There are good economists writing about finance and economics, but Niall Ferguson is not one of them. Ferguson, however, is merely a symptom of the greater problem—namely the gross lack of knowledge of economic theory among people who write professionally about markets. Bloomberg would do well to jettison Ferguson and offer its biweekly column to James Grant, or perhaps the outstanding John Tamny of RealClearMarkets. Gene Epstein, retired from Barron’s, would be an excellent contrarian voice. Austrians like Robert Murphy or Per Bylund also come to mind, as both excel at writing for lay audiences and both would provide sorely needed intellectual diversity in a sea of (faintly) Keynesian orthodoxy.

Economic commentary without theoretical understanding brings to mind Rothbard’s metaphor of a behaviorist trying to explain the hustle and bustle of Grand Central Station without knowing about the trains and destinations. As it turns out, dismissing theory to understand “how the world really works” only leads us to understand it less.

The Coming War on PrivacyDr. Fauci: A Conversation in Hell