The GameStop saga—can we call it an insurrection?—wants easy heroes and villains. Both are available.

The populist version of the story goes like this: a few thousand angry gamers, colluding via the now infamous WallStreetBets subreddit, brought at least one powerful hedge fund to its knees. Melvin Capital and other short sellers, completely blindsided, lost a reported $5 billion in what must have seemed like a sure-bet opportunity for their model of vulture capitalism.

Meanwhile GameStop, the plucky brick-and-mortar retailer thought to be going the way of Blockbuster Video, gained a reprieve from its looming execution date. Robinhood, the “free” app masquerading as a stock trading platform for the little guy, was exposed as a data-mining operation—one happy to shut down the casino when too many of the wrong kind of people started winning.

And for once, at least a few ordinary retail investors were able to pump a stock and make a killing. Turnabout is fair play! 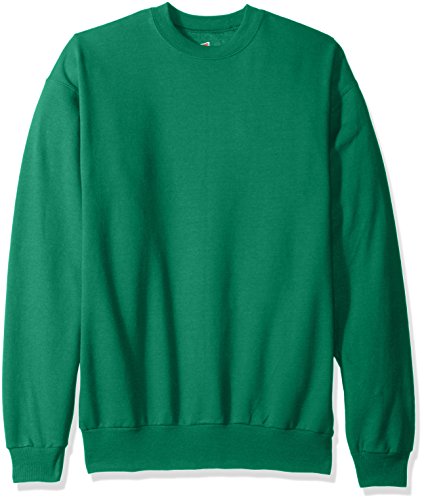 But things are never so cut and dried. GameStop’s position was not quite as precarious as advertised; its financials are reasonably solid and the management team recently gained former Amazon executives, who presumably would not jump onto a sinking ship.

It turns out there was plenty of institutional money on the long side of the GameStop trade as well, including hedge funds as big and rich as Melvin. Apparently it takes more than a gang of Reddit bros to pump a stock price from less than $20 to an all-time intraday high of nearly $500 in a single month. Robinhood, meanwhile, had express authority under its terms of service to stop heavily one-sided margin trading so it could cover collateral requirements.

So the perception of Reddit’s David to Wall Street’s Goliath may well be facile. If we view these kinds of revolts as stepchildren of the broader Trump revolution—and we should—the results similarly may not match the rhetoric. 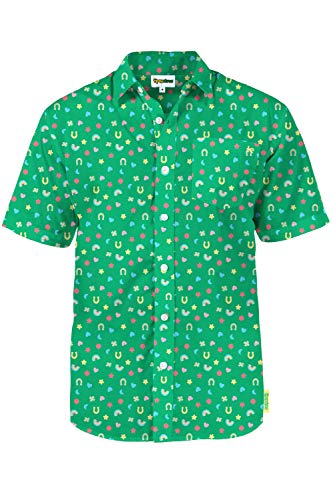 But every story is clearer with hindsight. GameStop is more than just a tale of greed, mania, manipulation, or vengeance. It is a story of power dynamics and a challenge to those dynamics. Tellingly, that challenge came—at least ostensibly—from the right. Democrats, not fading country club Republicans, are the hedge fund class today.

Financial media dismissed this populist forest and focused on the trees, asking only the obvious and instant questions. Can a traditional gaming retailer, weighed down with rent and salaries at more than 5,000 stores, survive in an era of digital downloads? Should short selling on margin, especially the naked version, be more heavily regulated? Should a bunch of Redditors be able to manipulate an entire stock price against the interests of (suddenly noble) professional fund managers?

As a result—and because journalists think the right by definition cannot have legitimate political grievances—the far more interesting and pressing questions go unasked: What is the purpose of capital markets? Do they work? And whose interests do they serve?

The Virus Is Your Fault, Says the Fauci RegimeRacism and Reputation