Do You Believe in Magic?

The people pretending to run the world’s financial affairs do. The more layers of abstract game-playing they add to the existing armatures of unreality they’ve already constructed, the more certain it becomes that they will blow up all the support systems of a sunsetting hyper-tech economy that now has no safe lane to continue running in.

Virtually all the big nations are doing this now in desperation because they don’t understand that the hyper-tech economy is hostage to the deteriorating economics of energy, basically fossil fuels, and oil especially. The macro mega-system can’t grow anymore. We’re now in the de-growth phase of a dynamic that pulsates through history, as everything in the universe pulsates. We attempted to compensate for de-growth with debt, borrowing from the future.

But debt only works in the youthful growth phases of economic pulsation, when the prospect of being paid back is statistically favorable. Now in the elder de-growth phase, the prospect of paying back debts, or even servicing the interest, is statistically dismal. The amount of racked-up debt worldwide has entered the realm of the laughable. So, the roughly twenty-year experiment in Central Bank credit magic, as a replacement for true capital formation, has come to its grievous end. 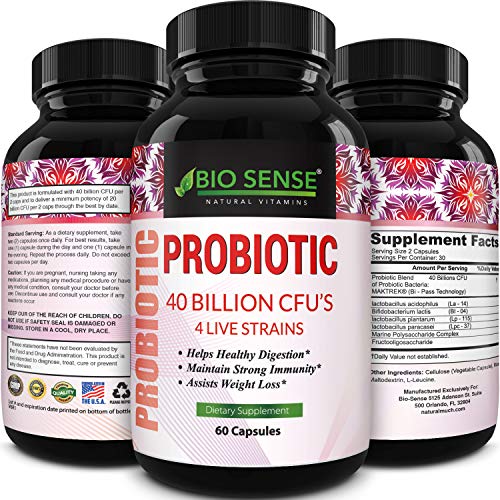 Hence, America under the pretend leadership of Joe Biden ventures into the final act of this melodrama, which will end badly and probably pretty quickly. They are about to call in the financial four horsemen of apocalypse: 1) Modern Monetary Theory (MMT), 2) a command economy, 3) Universal Basic Income (UBI, “helicopter” money for the people), and 4) the “Build Back Better” infrastructure scheme.

MMT is the idea that a nation which claims a monopoly on issuing money can “create” new money ad infinitum with no negative consequences. That is, we can “lend” ourselves money (borrow it into existence) without having to worry about paying it back. The theory caught on only because that’s what we’ve done for two decades and, so far, it hasn’t destroyed the banking system — though debt turned exponential, which is to say ruinous, only recently — so we won’t have to stand by long to see how this experiment works out. Note this too: MMT completes the divorce between productive activity and capital formation, that is, prosperity without wealth.

A command economy means that government increasingly attempts to takes over economic enterprise, to replace x-million individual economic choices of freely-acting people in a society with bureaucratic central planning. (Have you already said ha-ha-ha, knowing how that has worked out through history?) 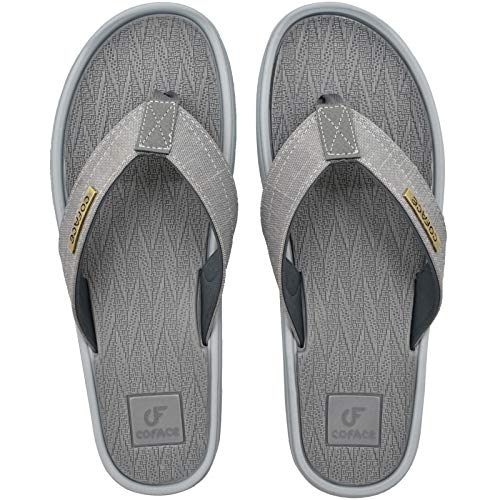 UBI is the primary feature of that because, in a command economy, production is mostly pretend, so you just have to give people money (for nothing). Remember the old basic operating system of the Soviet Union, stated succinctly as: We pretend to work and they pretend to pay us. Got that?

The idea behind “Build Back Better” is to renovate the infrastructure of a hyper-tech economy that actually no longer exists because we are in the contraction phase of an historic pulsation or cycle, leaving us with lots of tech and less production, tending toward zero. Nobody flogging this slogan actually knows what it ought to mean under the circumstances, which is to go with the flow of the reality of this contraction: to downsize, downscale, and re-localize all our activities to bring them back into sync with actual productivity — that is, raising food, making real stuff, and trading it. Again, it’s the energy dynamic, stupid. 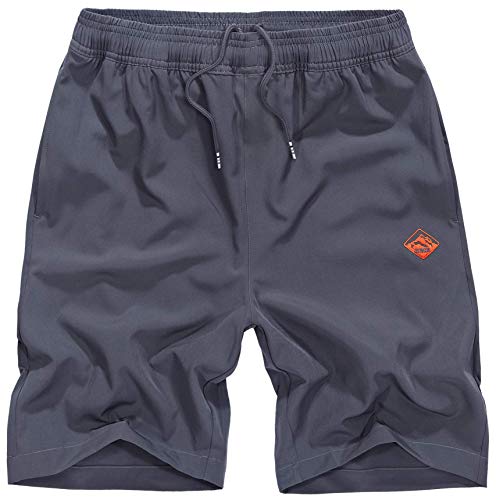 To get to that point, we’re going to shed the massive over-burden of financial game-playing that has pretended to represent our economy. That means stock valuations and bond prices will vaporize along with the derivative activities concocted for trading gainfully in these now-phantom representations of capital. If that happens sooner rather than later, we won’t even be able to pretend to Build Back Better the interstate highways, the electric grid, airports, and all the other stuff in the “infrastructure” folder.

Indeed, a lot of that would be malinvestment folly now because we’re nearing the end of mass motoring and commercial aviation as we’ve known them. If we even have electricity twenty-five years from now, it will come from much-reduced grids on a much more regional basis. The bottom line for all this is that pretty soon every corner of the country will be on its own amid quite a bit of social disorder and financial wreckage. So, whatever energy you actually can marshal to Build Back Better, save it for your town or your local community. And remember, all of the attempts by a national government to control these events, and coerce its citizens in the service of that, will only lead to a more ineffectual and impotent national government that nobody has faith in, confirming the fact that you are on your own.

Previous article by James Howard Kunstler: ‘Where Am I Here?’