Why Americans Are Broke

Remember when trucks were simple – and inexpensive?

They still are both – just not here. And ironically, they are built by the same company that will only sell you an expensive and complicated one, here.

Here, it will sell you a Chevy Colorado for $25,200 to start. This is the least expensive new truck GM sells in the United States. In China, GM sells a truck called the Zhengtu that starts at just over $9,000 through its Wuling subsidiary.

This truck would probably be of interest to many Americans – and not just because it costs less than half as much as the least expensive truck GM will sell you here. It has features you cannot get in any truck sold here – such as hinged, outward folding-flat bed walls that turn a compact-sized bed into a bed that can carry a full-sized truck load.

To get something equivalently spacious here, you’d have to buy a full-sized truck like the Chevy Silverado 1500 – and that one stickers for $28,600 to start. Even then, its bed isn’t as wide – or not, as you prefer, like the Zhengtu’s modular bed. 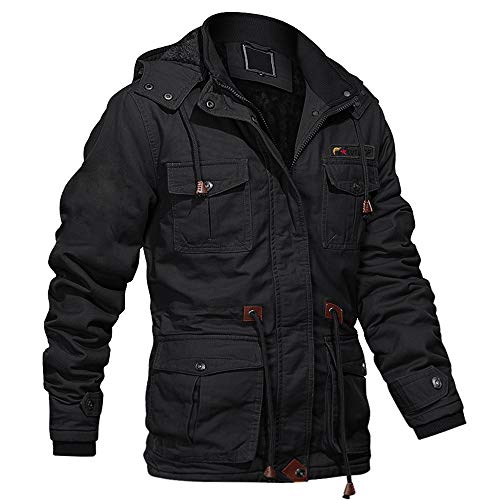 Because, of course, it has to be. Uncle will not allow such things as bed walls that fold outward – it’s not saaaaaaaaaafe! In fact, all it is is non-compliant with current federal folderol, per my recent article on the subject.

Same goes for the Zhengtu’s only having two air bags and lacking “advanced” safety “assistance” technology – which just means expensive electronically controlled idiot-proofing that you don’t need if you’re not an idiot. Things like Lane Keep Assist – an “advanced” technology intended to counteract not-paying-attention driving, which also annoys those who are paying attention but who don’t always flip the turn signal switch when making a lane change – which is unnecessary when no other traffic is present – by attempting to countersteer the vehicle back into the lane the driver is trying to leave because it thinks the vehicle is wandering off course.

And Brake Assist – which applies the brakes when the system decides you’re getting too close to another car or obstruction in the road – which an attentive driver is well-aware of and ready to brake if it should become necessary.

It often isn’t – as in the case of the stopped car up ahead with its turn signal on that is moving off the road. The driver can see that it won’t be there by the time he reaches that spot and so merely prepares to brake – just in case. The system cannot divine the fact that the “object” won’t be there anymore by the time the vehicle reaches the spot and so “assists” by applying the brakes unnecessarily and flashing lights to “alert” the attentive driver to what he already knows won’t be there.

Previous article by Eric Peters: How You Can Tell It’s a Fraud as Well as a Con

The Musical Trojan Horse: Destruction of Western Civilization through Music and the ArtsMedia Pseudo-Debates and the Silence of Leftist Critics