If you don’t think we are in la la land, just recall what happened at 9:00 AM on March 17th. On the signal from the IRS, thousands of banks instantaneously credited the accounts of 100 million customers with their $1,400 stimmy check.

Whoosh! $140 billion of free stuff out the door just like that.

All hail the electronic helicopter dump!

Not surprisingly, the Dems couldn’t get back to their districts fast enough to remind voters that it was their beneficence that fattened up checking accounts all across the land. Thus, averred Dem Representative Conor Lamb, who scrapped into his seat in a 2018 special election in Pennsylvania: 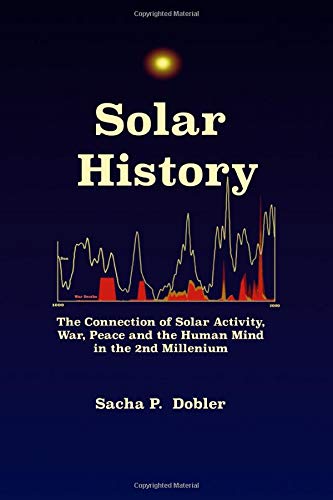 Likewise, Representative Sara Jacobs of California claimed Democrats have learned their lesson after fumbling Barry’s $800 billion “shovel ready” stimulus in 2009. To wit, soak future taxpayers with reckless abandon, but be sure today’s taxpayers know exactly who supplied the loot:

“……learned the lessons from 2009, we made sure we went back to our districts this weekend to tell people how much help they were going to get from this bill.”

Folks, March 17 was a day of infamy, to borrow Franklin D. Roosevelt’s famous phrase. Just as the bombing of Pearl Harbor was an act of wanton insanity on Tokyo’s part, hardly less can be said for Washington’s third round of stimmy checks.

What this helicopter drop signifies is that America’s fiscal equation has now gone full retard. As we show below, almost no one is paying income taxes to Uncle Sam any longer, while almost everyone is getting free money drops regardless of need, employment status or financial condition.

If you don’t think that juxtaposition spells unprecedented fiscal calamity, you are surely smoking something.

As a practical matter, every one of these taxpayers will have now received a minimum of $3,200 worth of stimmy checks in the three rounds since last March ($1,200, $600 and $1,400); and that haul would total $6,400 if they filed joint returns or were two-adult families.

And that doesn’t include additional stimmy checks of up to $2,500 from the three rounds ($500, $600 and $1400) for each eligible child. Given that total stimmy amounts are family size dependent, it is therefore worthwhile to detail by family type the amounts that will have gone out to these 108.4 million tax filers since last March:

Given these stimmy entitlements, we next looked at the 108.4 million returns under $75,000 AGI by filing type. That provides a basis for estimating the aggregate dollar amounts received by adult taxpayers.

For instance, joint return filers and heads of households would have gotten $6,400, while married separate and single filers would have received $3,200 a piece. 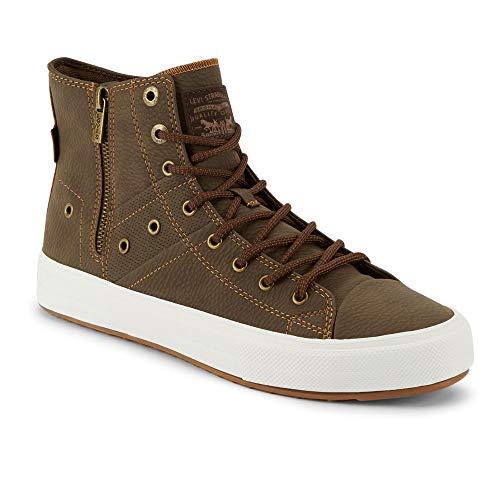 Based on this data, we can compute the rough amount of stimmy checks which have gone to these under $75,000 AGI tax filers. This figure comes to $490 billion for adults in the households of these filers.

That amount, in turn, represents about 81% of the $602 billion in stimmy checks which went to all adults among all tax filers. In addition, another $268 billion went out to eligible dependents, bringing the total helicopter drop from all three stimmy rounds to a staggering $870 billion.

As we amplify below, an estimated 126.0 million tax returns were eligible for stimmy checks during one or more of the three rounds.

So we are talking about an average of $6,900 per return in less than one year. And these were pure helicopter drops without any loss of employment or income test whatsoever.

In terms of the 108.4 million returns with less than $75,000 of AGI, we assume that the distribution of eligible dependents is similar for all tax filers who received stimmy checks. Accordingly, about $218 billion of the $268 billion of total stimmy-for-kids also went to filers under $75,000.

As the man says, you can’t make this up. The insane people on both ends of Pennsylvania Avenue and from both parties have dumped helicopter checks on 108.4 million tax filers that amount to 4.6X what they paid in Federal income taxes!

For want of doubt, here is the basic data for this 71% share of all tax filers.

The third line from the bottom tells you all you need to know. Our foolish elected officials have helicopter-dropped stimmy checks equal to 21.6% of the underlying AGI of these households without asking one crucial question. That is, how many of these eligible taxpayers lost their jobs, became temporarily laid-off or suffered even a single dime of lost income due to the Covid-Lockdowns?

But as they say on late night TV, there’s more. These 71% of tax filers didn’t pay squat in income taxes in the first place.

As we show above:

In short, the bottom 71% of US tax filers were not meaningfully in the taxpaying business to begin with, but during the last year have been showered with an average of $6,900 per return in stimmy checks.

As a matter of social policy and government safety net, this is pure lunacy. But, again, that’s not what Washington was doing. The craven herd of pols was using the Covid as an excuse to pass out free stuff like never before, no questions asked.

And, among what passes for policy-makers, were a bunch of clueless Keynesians trying to stimulate “demand” to recover $800 billion of lost GDP last year.

Yet this GDP loss had nothing to do with a demand shortfall: It was self-evidently the result of government ordered shutdowns and contractions of the supply-side of the economy – heavily concentrated in the social congregation sectors (restaurants, bars, movies, gyms, retail stores etc.)

Needless to say, this grand experiment in Keynesian fiscal stimulus wouldn’t have happened in hundred years if the Fed had not virtually monetized all of the spending. The Fed’s madcap bond buying, in effect, shielded household and business borrowers from any ill-effects on interest rates and the carry cost of their existing massive debts, albeit only in the short run.

Accordingly, we estimate that slightly more than half or 17.6 million married joint filers and heads of household filers with AGIs between $75,000 and $200,00 also got stimmy checks. Specifically, married joint fillers in this bracket received about $150 billion of stimmy checks, and heads of household filers between $75,000 and $147,000 (the phase-out point in rounds # 1 and #2) will have received about $12 billion.

As it happens, the $75,000 to $200,000 AGI bracket includes a total of 34.8 million filers, but again, even at these income levels, there is a surprisingly large amount of tax-getting relative to tax-paying:

What this means, of course, is that even upper middle income filers don’t pay a lot of income taxes: To wit, $418 billion or just 10.5% of AGI.

But what is really crazy is that notwithstanding having $3.58 trillion of AGI leftover after paying Federal income taxes, these filers still got a $162 billion helicopter drop from Uncle Sam!

That is to say, notwithstanding an average of $103,000 of after-tax AGI, these upper middle bracket filers still got $4,655 of stimmy checks on average. The term insanity hardly suffices.

Moreover, that leaves the question as to who didn’t get the stimmy checks. As best as we can estimate, the break out of Federal income tax filers based on 2018 returns is as follows:

Moreover, the overwhelming share of these collections came from the 10.5 million tax-filers above $200,000 AGI (group #4 above) who couldn’t have gotten a dime of stimmy money under any of the three rounds.

As it happens, these folks paid $966 billion or nearly two-thirds of all Federal income taxes paid in the most recent year. That amounts to $92,000 per average filer in this group.

These data also make clear that the 10.5 million filers above the highest stimmy check threshold are subject to what amounts to a steeply progressive tax system.

Percent of Total US Tax Filings:

As we said, almost everybody was getting stimmy checks and almost nobody is paying Federal income taxes.

Now that the third round of stimmy checks is going out compliments of Sleepy Joe and the Dems, the insanity of the thing is self-evident, if it wasn’t long before.

A total of $870 billion of stimmy checks have gone out during the last year to 82% of tax filers. But those helicopter checks amount to fully 91% of the $966 billion in income taxes paid by the top 6.8% of tax filers.

As Senate GOP Leader Howard Baker used to say back in the day: “That dog ain’t gonna hunt”!

And the worst thing is that not a dime of those helicopter drops was justified or needed. That’s because an additional total of almost $700 billion will have been paid out under the four Federal UI assistance rounds to workers who actually lost jobs or income.

Previous article by David Stockman: Robinhood and the Washington Idiots at Work

WHO Insider Blows Whistle on Gates and GAVIBulls, Bears, and Beyond: In Depth With James Grant