If you’re an Accidental Tourist visiting from some other celestial rock, you don’t know the significance of the passing of Rush Limbaugh (2/17/21). Look it up. You’ll find everything from long-winded laudatory to wretchedly putrid bias. Political punditry has a way of bringing out the best in people and worst in scum. I should know – having frittered away 55 years of an otherwise exemplary life, making meters bounce and management cringe at some of America’s Heritage radio stations in Major Markets across the country. Fortunately, audiences were more tolerant most of those pre-Cancel Culture years and the worst I suffered was the occasionally Breached Contract, otherwise known as Delayed Compensation (if you have decent attorneys – an oxymoron, I know). But I digress…

My on-air relationship with El Rushbo is detailed highlighted in my book “50 Stories –  50 Years in Radio“. For the incurably inquisitive, here is the show from Atlanta, October 1990.

Professionally, Rush & Wilson sparkled briefly after the show. On a trip back to Gotham, we visited at his WABC office at 2 Penn Plaza. He had heard about my new “Talk At Nite TV show and, working on plans for one of his own, signed me up to consult on the efforts. I take no responsibility for its mediocre success. By his admission,  Rush wasn’t a “tv guy”. Most of us who grew up doing radio found TV too limiting in content and creativity with too many heads and hands between the Concept and Product. Radio, especially Talk Radio, exists and thrives in a spontaneous combustion chamber. 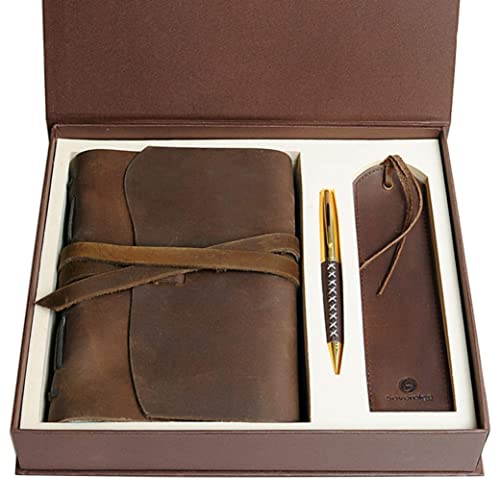 Between the Praise and Rancor being heaped on Rush and his Legacy, is the proverbial  ‘rest of the story ‘.

The man I got to know wasn’t much different than any other performer in the history of Show Biz: Ego, Pride, Vanity, Insecurity, Libido, Rebellious, Compassionate, ‘Harmless Fuzzball” all wrapped up in an on-air persona that tried, sometimes in vain, to contradict or camouflage the good and not-so-good personality traits he projected into Today’s Exciting Episode.

Most of my colleagues are rightfully emphasizing the positive about Rush while his detractors, in and out of The Biz, are taking the opportunity of his demise to potshot, slander, and besmirch him simply because they didn’t like his Conservative politics, often manifested in perfectly executed satire and searing sarcasm skewering the sacred calves of the Uber Left.

And doesn’t this provide a bigger, grander, more easily perceived portrait of society before us? Consider the rampant denigration of politics, political debate, even the mechanics of the election process, simple communication hobbled by the Newspeak of Political Correctness and Wokeness and, of course, the not-so-soft tyranny of the Covidians and Maskaholics romping amidst the manufactured, manipulating fear borne of the mis- and dis-information via ‘weaponized’ science in the hands of Government and mouths of Media.

Many will charge the late Limbaugh with being the All-Knowing Maja Rushdie of the Hyperbole Temple, the source of the problem when, in fact, Rush merely fought fire returning his brand of fire: a mix of principled humor laced with irrefutable fact. Those repelled were most often those with no defense beyond Feelings, Volume, and Adrenalin, the weapons of choice among the Spoiled Brat Set, consistently failing to offer a pragmatic alternative free of Socialism, Tyranny, Force and other sorrows. Attempts to provide a liberal counter to the daily Rush Limbaugh Show failed miserably on all fronts; the “Medium Is The Message” write large. 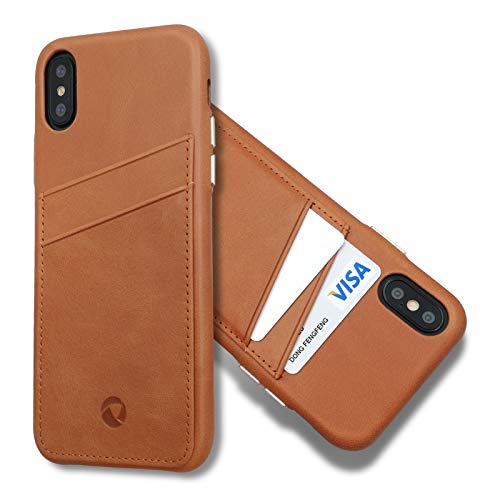 Rush was not without warts and all, personally and philosophically. Neither he nor history has been shy about that. One could make the argument his unabashed defense of the GOP did not serve his credibility any better than the hypocritical conduct of certain Party Faithful. But according to the Law of Averages and Alternatives, Rush’s attacks and defenses were more often on target – at least for the average, non-hair-splitting ideologues of other political persuasions.

That said, I, too, scribbled a few criticisms, some on these very pages, in response to his unnecessary jabs at Ron Paul’s presidential campaign. OTOH, like Politicians, Talk Show hosts have to serve their ‘base’. For Rush’s legions, Ron Paul was an easy target for the Ignorants to applaud.

Experience, good instincts, and supportive management can do wonders for a career in anything. With all that going for him, Rush still managed to add proof of the fact Nobody’s Perfect. But for Radio in general, AM Radio specifically, and Talk Radio as a vehicle for entertainment and information, in a time of rapidly changing Life and Times in America, like Donald Trump, Rush was the right man in the best place long enough to affect the course of human events, 3 hours a day, 5 days a week for 3 decades behind a golden microphone with Talent on Loan from…You Know.