Why Truth Cannot Survive on a Foundation of Sand

Chesterton opens the final chapter of this book with a look back at the road he has travelled thus far.  He has built his case that Christian orthodoxy (as he uses the term in the context of this work) is the only logical guardian of liberty, innovation, and advance.

We require the doctrine of Original Sin to bring down the prosperous oppressor; this cannot be done via a belief in human perfectibility.  Mind must precede matter if we are to uproot inherent cruelties; this cannot be done if we believe matter precedes mind.  We require a Transcendent God, not merely an Immanent God; souls must be in real peril; it must be God that was crucified, not merely a sage or hero.

Assuming he has convinced at least a few sceptics of his reasoning, he is left with one final challenge: 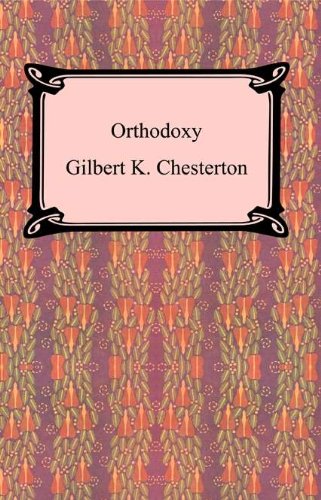 A reasonable agnostic, if he has happened to agree with me so far, may justly turn round and say, “You have found a practical philosophy in the doctrine of the Fall; very well. You have found a side of democracy now dangerously neglected wisely asserted in Original Sin; all right. You have found a truth in the doctrine of hell; I congratulate you. You are convinced that worshippers of a personal God look outwards and are progressive; I congratulate them. But even supposing that those doctrines do include those truths, why cannot you take the truths and leave the doctrines?

His first answer is that he is a rationalist: if he is to treat man as fallen, he must hold to a belief that he fell; if he is to understand man’s exercise of free will, it helps to believe man has free will.  Having found the moral atmosphere of the Incarnation to be common sense, he found arguments to the contrary “common nonsense.”

Many a sensible modern man must have abandoned Christianity under the pressure of three such converging convictions as these: first, that men, with their shape, structure, and sexuality, are, after all, very much like beasts, a mere variety of the animal kingdom; second, that primeval religion arose in ignorance and fear; third, that priests have blighted societies with bitterness and gloom.

The only objection Chesterton has to offer against these arguments is that they aren’t true!  Regarding the first: when considering beasts and men, the startling matter is not how alike these are, but how unlike these are: the ape has hands, yet does almost nothing with them; elephants build nothing of ivory; having an infinite supply of camel’s hair brushes, camels do not paint.  Ants have a civilization, yet not a single ant-hill has been found with pictures of famous and important historical ants.

So that this first superficial reason for materialism is, if anything, a reason for its opposite; it is exactly where biology leaves off that all religion begins.

To the second objection, Chesterton points to the conjectures offered by the moderns toward the reasons behind the rise of religion, offering that these are precisely that: conjecture.  This is because religion arose in pre-history – the time before history. 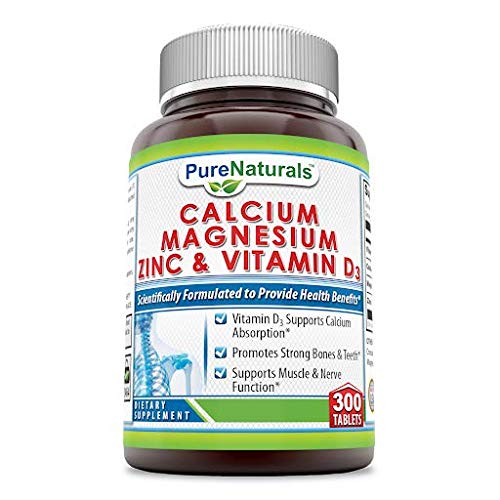 To the third, Chesterton sees the opposite – at least where Catholic doctrine remained: singing and dancing, colorful dresses and open-air art.  Yes, Christianity has walls – it is within those walls where liberty can flourish.  He describes the walls surrounding a flat grassy field, protecting the children from falling to the cliffs below.  Could they play so freely without these walls?

I agree with the ordinary unbelieving man in the street in being guided by three or four odd facts all pointing to something; only when I came to look at the facts, I always found they pointed to something else.

Chesterton offers three additional arguments against Christianity, and finds these equally wanting: Jesus was a sheepish, gentle creature; Christianity arose in the darkest of ages; religious people are weak.

A proper reading of the New Testament will quickly disabuse one of the first notion; an understanding of medieval European history will do the same to the second; having some idea of the Irish would relieve one of the third!

This leaves Chesterton to ask: what is this energy which appears to one walking the earth, then again force a resurrection to a dead empire, and finally to inflame a peasantry to such a faith in justice while others go away empty?

There is an answer: it is an answer to say that the energy is truly from outside the world; that it is psychic, or at least one of the results of a real psychical disturbance.

So, where all of this does this leave the one who is a non-believer?  He doubts for many untrue reasons: because the Middle Ages were barbaric, because Darwinism is demonstrated, because miracles do not happen, because monks were lazy, because nuns are unhappy, because Christian art was sad, because modern science is moving away from the supernatural.  All reasons; all untrue.

Which brings Chesterton to the greatest disaster of the nineteenth century:

…that men began to use the word “spiritual” as the same as the word “good.” They thought that to grow in refinement and uncorporeality was to grow in virtue. When scientific evolution was announced, some feared that it would encourage mere animality. It did worse: it encouraged mere spirituality. It taught men to think that so long as they were passing from the ape they were going to the angel. But you can pass from the ape and go to the devil.

Chesterton saw this before actually seeing it – these words were written before the manifestation of communism, National Socialism, and Progressivism; before the war that was the suicide of the West.

Therefore, to answer the riddle posed by the title of this post – why truth requires a firm foundation, why it cannot be separated from the doctrines that underlie it, and why he finds it in the Christian doctrines – Chesterton offers that while all other philosophies offer truths which are obviously true…

… only this philosophy has again and again said the thing that does not seem to be true, but is true. Alone of all creeds it is convincing where it is not attractive…

Original Sin: what is attractive about that?  Chesterton doesn’t mention it, but who on earth would dream up a religion where the God at its head would die in the most horrendous method known to the empire of the time?

The unattractive parts of Christianity build an outer wall that allows for tremendous joy on the inside; the outer wall provided by modern philosophy offers only despair within:

And its despair is this, that it does not really believe that there is any meaning in the universe; therefore it cannot hope to find any romance; its romances will have no plots.

As if predicting our age (doubtless true about his, but we would wish to be taken back to that time before the Great War), Chesterton writes: 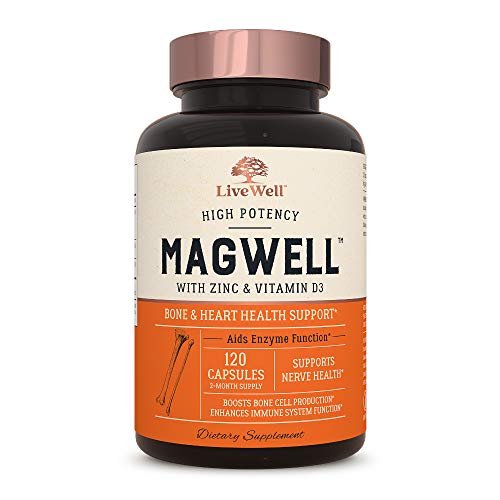 The mass of men have been forced to be gay about the little things, but sad about the big ones. Nevertheless (I offer my last dogma defiantly) it is not native to man to be so. Man is more himself, man is more manlike, when joy is the fundamental thing in him, and grief the superficial.

Joy, which was the small publicity of the pagan, is the gigantic secret of the Christian.

Jesus walked the earth in a natural, almost casual, manner.  He never concealed His tears; He never restrained His anger.  There was something, however hidden, something of a shyness:

There was some one thing that was too great for God to show us when He walked upon our earth; and I have sometimes fancied that it was His mirth.