The Origin of the Natural Order

Who Was Right? by C.S. Lewis (Chapter 9 from this collection)

Lewis describes a lecture in which he heard the standard story of human progress and development:

Evolution, development, the slow struggle upwards and onwards from crude and inchoate beginnings towards ever increasing perfection and elaboration — that appears to be the very formula of the whole universe. 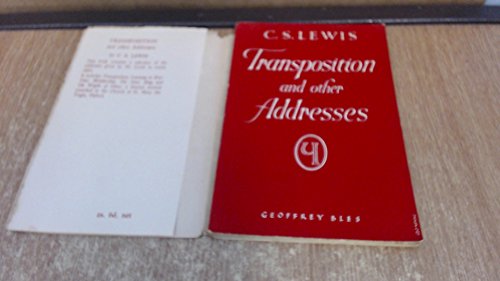 The lecture stuck with Lewis, to the point where it brought on a dream.  He was hearing the same voice, but the words were not quite the same:

“The acorn comes from a full-grown oak. The first crude engine, the rocket, comes, not from a still cruder engine, but from something much more perfect than itself and much more complex, the mind of a man, and a man of genius.”

The first prehistoric drawing came not from earlier drawings but from the brain of a human – a brain not inferior to our own, as, in fact, his brain created a drawing where no such thing even existed before.  The embryo from which we came did not come from something even more embryonic, but from two fully-developed human beings.  The dream-lecturer continued:

“Descent, downward movement, is the key word. The march of all things is from higher to lower. The rude and imperfect thing always springs from some-thing perfect and developed.” 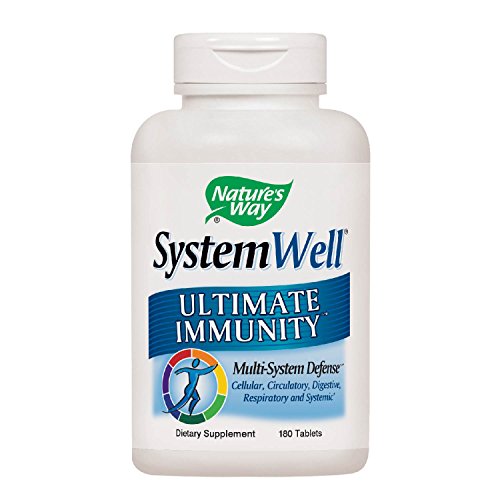 It was then that Lewis considered that the real-lecturer – while having a theory on the absolute beginnings – offered a theory that was a bit slurry: was there an egg that proceeded from no bird, or a bird that proceeded from no egg?  No, Lewis thought: the perfect produces the imperfect which produces, again, the perfect.  The egg leads to the bird and the bird leads to an egg:

if there ever was a life which sprang of its own accord out of a purely inorganic universe, or a civilization which raised itself by its own shoulder-straps out of pure savagery, then this event was totally unlike the beginnings of every subsequent life, and every subsequent civilization.

An egg from no bird is nothing natural.  It must have had some beginning, just as the first crude rocket had its beginning not in an earlier engine, but in the mind of a man.  Hence, Lewis ends his essay with the quote which began my post: 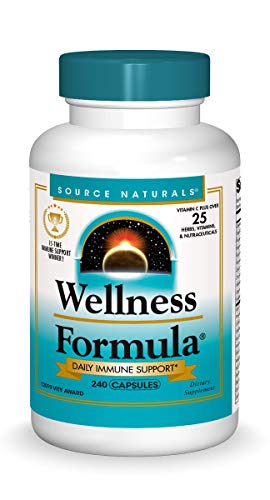 There is nothing that explains how human beings not only survived an evolutionary process, but even came out on top – so to speak.  What defenses did pre-historic predecessors of humans have against the many larger, stronger, faster, more deadly creatures and calamities that filled his earth?

Without a fully-developed human mind, no such survival was possible.  Yet, could evolution have instantaneously produced such a mind in humans such that he would not only survive but throve in a world filled with creatures much faster and stronger than he?

It may not be the right explanation, but there is certainly one explanation available to us:

Genesis 2: 7 And the Lord God formed man of the dust of the ground, and breathed into his nostrils the breath of life; and man became a living soul.

It is a much more plausible explanation than random atoms smashing together randomly.

‘TRUTH’ With RFK, Jr. and Naomi WolfPfizer Bullies Nations To Put Up Collateral for Lawsuits