The Greening of the Grid Froze Texas

Texas’ power grid collapsed as temperatures more likely in Sioux Falls than San Antonio roared in plunging more than 4 million people into darkness and without heat.

How can this have possibly happened in a place whose entire cultural identity revolves around producing energy?

Texas’ deregulated energy market went green over the past decade. In the past ten years, according to the EIA, Texas retired more than 5,000 MW of coal-supplied power while spinning up more than that in windmills.

Wind produces the marginal, or last, megawatt in Texas, in this case the last 17%. Nuclear provides the first megawatt, less than 10%. 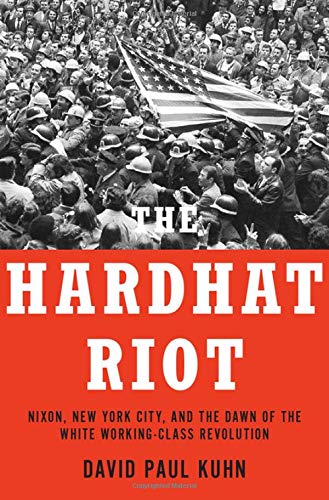 Natural Gas provides most of the megawatts.

One would think in a world which is getting hotter that putting windmills and solar panels would be a good idea.

I’m sure that’s what the CEO’s of all those energy providers across Texas thought as well. And our government at every level incentivized this. The cultural zeitgeist of ‘sustainability’ and ‘renewables’ overrode, as it always does, common sense.

Because at the heart of this problem is, bluntly, the planet isn’t warming. It hasn’t warmed net-on-net for the nearly twenty years Texas’ electricity market has been deregulated.

In fact, when one steps back from the entire CO2-induced Climate Change hysteria and sees it for what it is – a giant money laundering operation through taxes — we have been preparing for the wrong climate catastrophe for more than a generation.

More on that in a minute.

Because of the intense cold power, demands for electric heat in Texas spiked well above levels needed for air conditioning in their normally brutal summers. Why? Because those wind turbines which produce the marginal megawatt froze.

Even worse, because most of Texas’ power actually comes from its abundant production of natural gas and no one thought to consult the folks in Canada or North Dakota, apparently major parts of the gas pipeline infrastructure which delivers the gas to the power plants froze as well. On top of that one of the two reactors at the South Texas Nuclear Power Station went down this week adding to the state’s power woes.

The result was the price for electricity spiking to unheard of numbers that make Bitcoin look like a stablecoin in comparison.

Anti-free market types will chime in and decry the evils of deregulation and protecting the little guy from price gougers. Commies will scream that it wasn’t the frozen windmills’ fault or the lack of sunlight.

It will be blamed on the evils of capitalism because that’s what always happens when even a somewhat deregulated market like that of electricity in Texas is hit with a six-sigma outlier event, like Dallas dealing with a high of 9oF in mid-February.

It doesn’t matter if we socialize the costs or not, the bills for the power used this week in Texas have to be paid. Those costs weren’t necessarily caused by deregulation the extremity of the situation was caused by something far more pernicious than price gouging, bad planning because of bad information.

CO2-induced global warming theory is, simply put an illusion. The emotions surrounding it along with the economic incentives created through government edict are real.

The weather event which engulfed the center of the U.S. and is moving east, which pushed the Jet Stream to the extreme south cannot be explained by aggregate CO2 concentrations, but rather the interactions between fluctuations in the solar wind and Earth’s rapidly weakening magnetic field.

A strong solar wind event which pushes on the magnetic field alters the flow of the jet stream bringing strong polar winds farther south than thought possible by the builders of Texas’ energy grid.

In geological and solar system time scales fifty or sixty years of data are irrelevant. It doesn’t matter that it hasn’t been this cold in Texas for a hundred years when the conditions which caused this event occur every few thousand.

You can’t plan for that unless you are looking at the right data with the right sets of eyes. 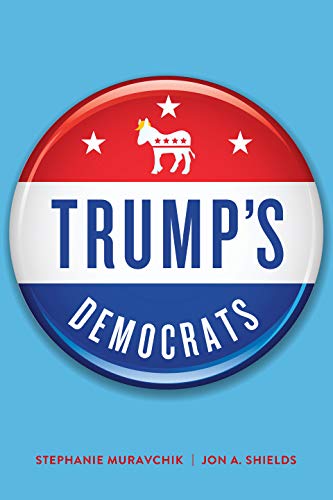 For decades the effects of solar physics on our planet have been suppressed in pursuit of the CO2 narrative enshrined at the heights of our political power structure at a global level. They do this, in my opinion, to further their political power and advance an agenda of control rather than one of freedom and inquiry.

Because of this we’ve diverted trillions in useful capital into critical infrastructure projects which fail when we need them most because their bad information crowded out better information.

It’s pushed back the promise of home power generation for a generation.

This, to me, is real energy freedom.

It looked promising back when I built my house in 2003. It is still just a dream outside of solar. The power companies and local governments will not give up that control, it is the key to their tax collection.

The rallying cry of Joe Biden, when he can read it clearly off the teleprompter, is ‘Trust the Science.’ But science isn’t consensus anymore than chocolate is vanilla. Science in our hyper-politicized world is just that, political.

Because if we listened to the science (SCIENCE!!) we would have given up on Global Warming decades ago.

The history of science is the scientists acting as gatekeepers of the dominant political system. New knowledge which threatens the existing power structure is suppressed, its advocates branded heretics slowing the adoption of new paradigms of thought for generations.

That’s where we are today in climate science. The global warming story collapsed. Now it’s Climate Change. And even that is dubious as the solar physics story gains incontrovertible traction.

And remember, what we wanted was less pollution. What we got was frozen wind turbines and solar farms in Germany covered in ice.

Even the IPCC will finally add some solar particle forcing data, the kind which pushed the Jet Stream down to freeze Texas, into their data set in 2022. This is the first major step, officially, towards ending this insanity.

Reality is reasserting itself with a vengeance in this space and yet the Biden Administration is full steam ahead with the Green New Deal.

The sad truth is that if none of us had ever listened to the renewable energy hysteria and pushed for proper deregulation of energy markets things would be better today.

If Texas had left those coal plants running and built a few more nuclear reactors it wouldn’t be freezing today.

If we’d gotten the government out of the energy regulation market altogether and allowed a proper free market in it with a properly decentralized grid, we would be far closer to the socialists dream of ending price gouging during weather crises.

But because of government’s insatiable need to control the real means of production – energy, communications, travel and education – we limp along with a hodgepodge grid just waiting for the next catastrophe.

Since this piece was written (2/16/2021) it’s come out that Gov. Greg Abbott wanted to fire up the coal plants to keep the grid from collapsing ahead of the front. He was denied by the DoE unless they charged customers $1500 per MWHr to satisfy Green Energy requirements.

Politics is the killer here, not free markets.

Previous article by Tom Luongo: Merkel’s War for [on?] Germany Is Nearly Over