What Texas Can And Cannot Do

There has been a lot of misinformation spread around the internet about what Texas can and can’t do. Being a history buff and having studied Texas history maybe I can shed some light on the subject for your readers.

Texas was an independent country for 9 years before joining the United States, unlike California which was not recognized by other countries and immediately joined the United States. Texas was recognized by England, France and other European countries and had foreign embassies. In fact you can go to London today and see a placard that marks the site of the Republic of Texas Embassy. 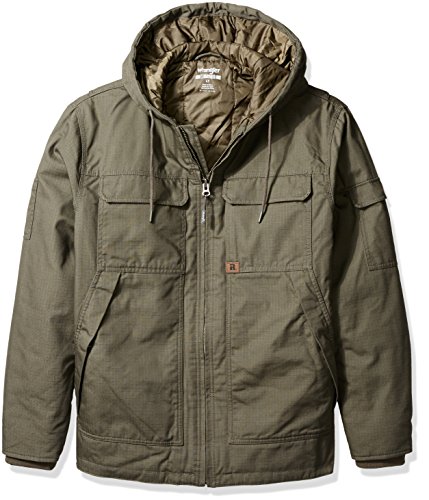 Texas entered the U.S. under a treaty signed by both countries. Under this treaty Texas retained certain rights not held by other states. Among these are the right to divide into 5 states without the permission of Congress, the State boundary extends offshore to the international boundary, the right to a Navy (which exists and consists of the Battleship Texas and is purely ceremonial now, being an Admiral in the Texas Navy is given as an honor by the State Legislature) and under international law the right to renounce the treaty if the State or Federal government so chooses.

This treaty was upheld in modern times by the U.S. Supreme Court in the an offshore oil rights case in 1953 (?). During this case the Supreme Court accidentally came within 8 hours of actually throwing Texas out of the U.S. When oil was discovered in deep water off the coast of Texas in the 1950’s both the U.S. and Texas claimed the oil. This case reached the 5th circuit court of Appeals in New Orleans which naturally ruled for the Federal government saying the Civil War invalidated the treaty. Texas appealed to the Supreme Court, which because their pay check came from Washington too, was about to uphold the lower court ruling.

Avoid the ‘Great Reset’ in Three Easy StepsThe Non-Existent Virus: It Undercuts All Other Stories