Soon after Super Bowl LV, I texted a good friend of mine that Tampa Bay quarterback Tom Brady is every leftist’s worst nightmare: he is successful, a winner, and a Trump-supporter, and worst of all, he is a white man.  For a little context, I pretty much boycotted the NFL this year because of politics, do not watch corporate media, and had not read any websites or blogs after the game, but one thing I do know is how the left thinks.

Let me go on the record by saying that until about four years ago, I couldn’t stand Tom Brady.  I used to root for every one of Patriot’s opponents.  My reasons for not liking him: He was successful, a winner, and a good-looking guy with a supermodel wife.  I suppose, like most guys who wanted Brady to lose, I was jealous.

Yeah, it really just came down to stupid petty jealousy, and it’s pretty embarrassing to admit. 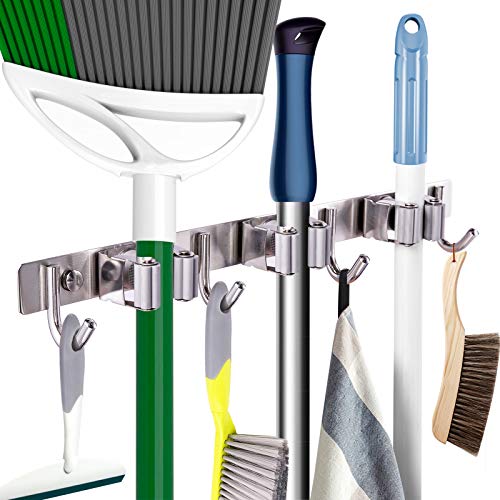 Two things changed my mind about Tom Brady.  First, he and Coach Bill Belichick were vocal in their support of then-candidate Donald Trump in 2015, and second, I realized that it was pretty stupid to loathe someone because he wins.  After all, isn’t it great to win and to constantly seek that goal? 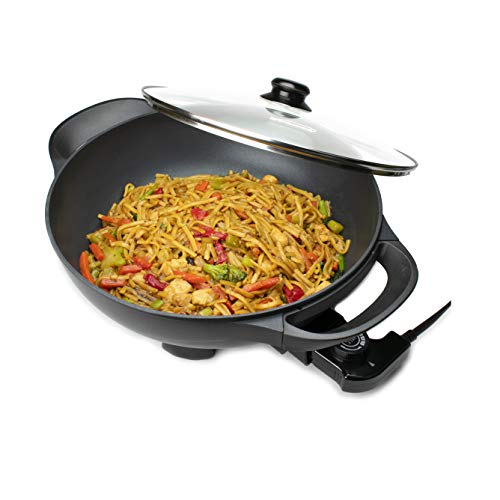 I then came to the realization that anyone who works hard and succeeds in any endeavor should be emulated, not ridiculed.  We used to love winners in America, but I guess these days, winners have to be a member of a minority group for it to count and not a white man who keeps his political opinions mostly to himself.

I am a Christian, and an American who happens to be black and I proudly say that Tom Brady is the greatest quarterback to ever play in the NFL.  He is deserving of admiration as a great American athlete.

This is a man who worked hard for everything he achieved: first in his effort to earn the starting QB role for Michigan (1996–1999) and then in his quest to be the starter at New England.  What Brady’s detractors either do not know or forget is that this guy was drafted by the Patriots in the sixth round of the 2000 NFL draft.  As the 199th pick in the sixth round, no one was predicting that this guy would win seven Super Bowls, much less one.  Brady is a living, breathing example of success: a strong work ethic, focus, and tenacity.

Did Salvini Fold or Go Undercover by Supporting Draghi? An Upwelling of Hot Rock Beneath the Atlantic Is Heating the World’s Oceans