President Without A Party

A review of President without a Party: The Life of John Tyler (LSU Press, 2020) by Christopher Leahy

“His Accidency.” That’s the nickname given to John Tyler, earned, as it were, because of the way he became vice-president (no one else wanted the job) and president (William Henry Harrison died after just over a month in office). Fair enough. Those are facts from which no context could really remove Tyler.

What wasn’t an accident, however, is Tyler’s commitment to classical republican principles, including the principle of consent of the governed as the only basis of legitimate government.

In his biography of the tenth president — President Without a Party — Professor Christopher J. Leahy wends a very serpentine course through the life and times of Tyler. Leahy’s declared purpose was to bring John Tyler out of obscurity. 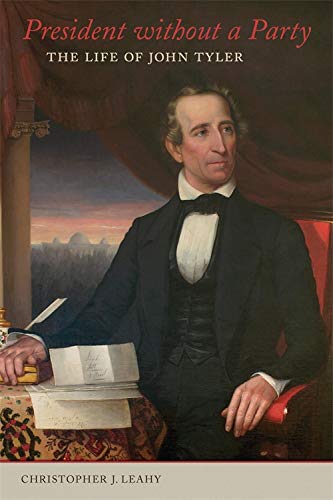 “I wanted to focus my attention on a president most people knew nothing about,” Leahy said in an interview with Keuka College where he teaches history.

After reading Leahy’s 491-page treatment of Tyler, it occurs to me that even if most people knew more about John Tyler they would be no closer to understanding him than they are right now.

In large part, this is due to the constitutional consistency of John Tyler’s political philosophy. He was a man genetically coded to resist compromise with his core beliefs, beliefs that most people know nothing about.

It was his rigid hewing to republicanism that prompted two political parties — Democrats and Whigs — to excommunicate Tyler, hence the title of Leahy’s biography.

Believe it or not, the partisans’ ostracism was so savage that when Tyler died on January 18, 1862 there was no official recognition of the former president’s passing in the capital of the United States of America and the president of that union made no announcement of the event, either.

Granted, Tyler worked for secession of the southern states from the union and this must have permanently placed himself in the ranks of the persona non grata in the Northern union and its fomenters of faction, but he did serve his former country as a soldier and as its president. In fairness, though, such disdain for rules of decency and decorum is a cultural commonplace up North.

Equally commonplace is the focus on Tyler’s advocacy of secession. It is undeniable that Tyler supported secession of Southern states from a union that was once “bestow[ed] incalculable benefits  to all who live[d] under it.” It is similarly beyond debate that the benefits of union were no longer being bestowed by the general government based in Washington, D.C. and adherence to the old union was now sapping the South of her wealth. 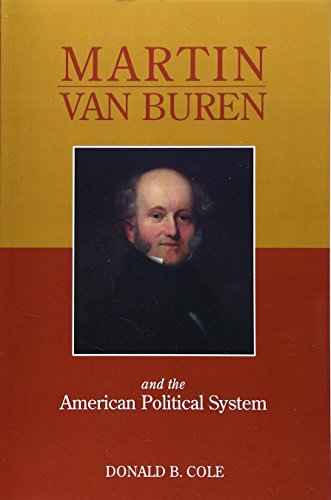 Despite what disciples of Lincoln and the “one nation, under God, indivisible” evangelists would have us believe,  John Tyler didn’t abandon the Union without reason or without sincere efforts to save the country his father helped form from the former English colonies.

In February 1861 Virginia called for a convention to consider proposals for amendments or other legislative efforts that could preserve the union of states and Tyler was chosen as a delegate to that confab. In fact, Tyler proposed a roster of constitutional amendments that, if ratified, would repair the rift that would within two months of the so-called Peace Convention would widen into war.

Leahy’s biography chronicles Tyler’s participation in the Peace Convention, ascribing his efforts to “his measured approach to political problems” and Tyler’s attempt to persuade U.S. President James Buchanan to avoid “any and all acts calculated to produce a collision between the States and the Government of the United States.” Lamentably, these balanced biographical facts are overshadowed by the author’s couching of them between details of the Tyler family’s health problems and complex dynamics.