One Man’s Terrorist Is Another Man’s Freedom Fighter

In order for tyranny to be established, people who love freedom must first be demonized.

It seems like this would be an easy historic fact to accept, however, it’s very common for state propagandists and establishment shills in the media to cloud the argument. The conflict between the political left, globalists, conservatives and patriots is awash in misdirection. This article is my appeal to cut through that engineered fog, but before anything else is discussed, we need to recognize a fundamental truth:

If leftists and globalists were not trying to take away our individual and inherent liberties, then we conservatives and moderates would have no reason to fight.

The political left and the globalists are the ONLY people consistently using censorship, mob intimidation, violence, economic ransom, subversion and government oppression to get what they want. And, what they want is control; there is no denying it. 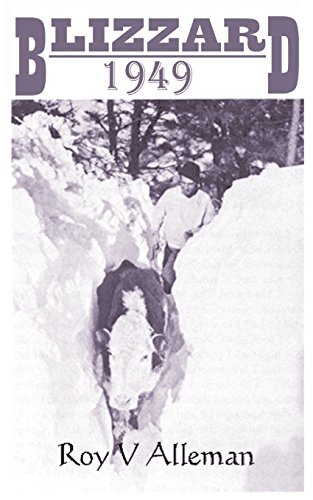 Again, let’s think about this for a moment: Who are the real villains in this story? The people who want to be left alone to live their lives in quiet freedom? Or, the people that want to forcefully impose their will on the world by any means necessary?

Conservatives and constitutionalists are “monsters” to them. Why? Because we exist and we refuse to comply. That is all there is to it. Otherwise, we have done NOTHING to them except defend ourselves in the most limited ways.

In recent months the words “terrorist” and “insurrectionist” have been used monotonously in the media to describe conservatives. The Domestic Terrorism Prevention Act, introduced in Congress this year, goes even further and specifically targets conservative activist groups as the primary threat to the stability of the US government. Leftists are still calling the protest at the Capitol Building an “attack on democracy” by “terrorists and white supremacists”.

If people walking unarmed into a building and then leaving quietly after an hour is terrorism and insurrection, then what would they call it if we actually physically defended ourselves against the usurpation of our civil rights?

These are labels some of us in the alternative media have been expecting for many years. We knew that the numerous pieces of national security and surveillance legislation passed under George W. Bush and Barack Obama, supposedly aimed at Islamic terrorists, would one day be used against all of us. It was only a matter of time. We were called “conspiracy theorists” 15 years ago for suggesting as much, now we are prophetic, but the mainstream will never admit it.

The argument on the other side of the aisle is that conservatives represent an “outdated” ideal; a philosophy which disrupts the betterment of human society. But is this really true? And, who gets to decide the definition of “betterment”, or the definition of “progress”? 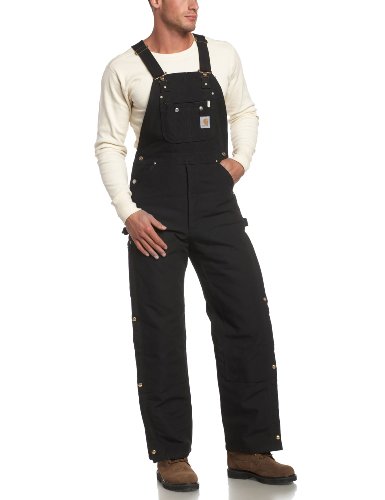 In my article ‘The Real Reasons Why The Liberty Movement Is Preparing To Fight’, published way back in 2013, I stated that:

“Some principles, like the liberties embodied in natural law and outlined in the U.S. Constitution, NEVER become outdated. They exist in the heart of mankind, and will remain as long as humanity remains. They cannot be erased, and they cannot be undone. They are inherent and eternal.

The Liberty Movement is not some dying vestige of America’s past clinging to an antiquated philosophy. We are the new wave; the messengers of an ideal of freedom that in the grand scheme of history has been around for only a blink of an eye. Constitutional liberty IS the progress that humanity has been waiting for. We have only been led astray by those who would sell us on our own bondage.

The SPLC and others within the establishment accuse the Liberty Movement of arming for conflict against the government. I am here to tell them that is EXACTLY what we are doing. We are arming because the establishment is arming against us. Yes, we are a threat, but only to political and corporate criminals who use subversion and violence to wrest freedom from the hands of good people. I am not afraid to openly admit it. I and many others will fight against any measure or man that seeks to undermine the rights of the people or destroy the founding principles of this nation…”

Every facet of full blown tyranny is being implemented in the US and around the world in one stage or another. A fascist/communistic state is being established piece by piece right now. Mass surveillance of the public is the norm. Economic lockdowns are the norm. Medical passports are being instituted and the only reason they are not yet prominent in the US yet is because of conservative and moderate resistance. 24/7 contact tracing of every citizen is being suggested. Organization of large groups is being restricted or prohibited. Big Tech and the government are working hand-in-hand to censor dissent. And now, they are even trying to eliminate our gun rights under HR 127.

In 2011 in an article titled ‘The Essential Rules Of Tyranny’, I outlined a list of steps that an oligarchy would have to take before they could impose a centralized control grid in the US. Here is that list: 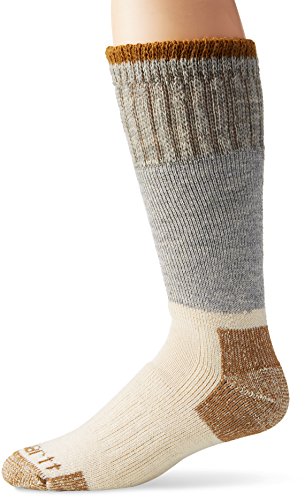 Rule #4: Send Out The Jackboots

Rule #5: Blame Everything On The Truth Seekers

Rule #7: Make Them Accept The Unacceptable

Most of these steps have been openly pursued in the past year and time is running out. This is how oppressive and murderous regimes begin, right under people’s noses, all in the name of the “greater good of the greater number”.

And that is the only argument left for skeptics to make: That it is government dominance, but dominance by necessity. In other words, the government “must do these things” for our own good. Of course, it’s not for our own good. There are only a select handful of people that benefit from aggressive government intrusion into our lives and they do not care about anyone but themselves.

So, here we are, on the edge of an event which the liberty movement has been predicting for well over a decade. We have been preparing for it. We have been organizing to stand against it. And, we know that we will be painted as the worst devils imaginable for opposing it. None of this is surprising to us. 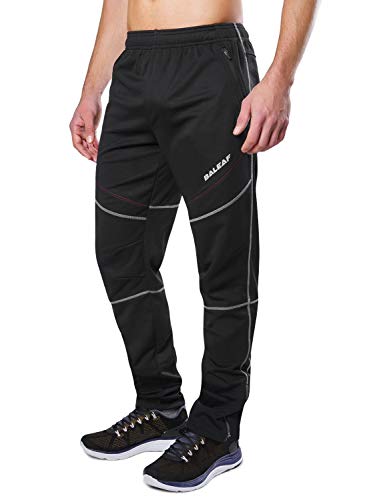 Every time we defend ourselves, it will be called an act of terror and insurrection. Every terrible event will be immediately blamed on us, even if we had nothing to do with it. There may be false flag attacks carried out in our names and designed to defame us. This is how tyrants operate. This is nothing new.

I will say this, however: One man’s terrorists is often another man’s freedom fighter. All the hyperbolic labels used to demonize us aren’t going to stick with millions of Americans. They just aren’t buying it.

Are we white supremacists? How is that possible when millions of minorities are also conservatives and patriots? Are we dangerous extremists? If that’s the case, then why is there only ONE violent riot to our name the past year while there are hundreds of riots (and deaths) in the name of leftists and social justice cultists? Are we insurrectionists? How is that possible when we are trying to maintain the constitutional foundations of our country, not tear them down like the political left?

Do the globalists and leftists really think they can take 74 million-plus Americans and marginalize us all with a word like “terrorist”? Do they really think they can shut us down, lock us up or remove us from the evolution of this nation’s destiny? The only way they could achieve that is if we go quietly. I have a revelation for them: We will not be going quietly.

Perhaps that is what they expect. Maybe they think they WANT us to fight. Maybe all of these attacks on conservatives are an attempt to provoke us. It is a Catch-22 after all – Damned if we defend ourselves and damned if we do nothing, right? If this is their strategy, then they must assume they can control the outcome of such a conflagration. It is that type of arrogance that will be the end of them in the long run.

Deep down, slavery is NOT what people want (despite what the propagandists might tell you). No, most people want self determination, they just have problems letting their fear get in the way of their freedoms. Deep down, most people are on our side, not on the side of totalitarianism, and this is where despots consistently fail in their designs. The establishment thinks they can convince the world that freedom fighters are terrorists, while secretly, in their heart of hearts, the majority of people want us to win, and in the end, we will.

Reprinted with permission from Alt-Market.us.