Lockdowns Are a Self-Fulfilling Prophecy

“Non-pharmaceutical” interventions do not work, and are doing far more harm than good

By Daniel Jeanmonod MD
Off Guardian

Ihave chosen to write this text in addition to our two earlier contributions because of the development of the “second wave” which came afterward, and in reaction to the current relentless accumulation of non-pharmaceutical interventions (NPIs, also called corona, “social” or lockdown measures).

These are characterized by separation/isolation of human beings through the application of masks, distance maintenance between people, stay-at-home orders and business closures.

An important study in Frontiers in Public Health on the data delivered by 160 countries has found no correlation between death rate and stringency of lockdown measures[1].

Another study showed no significant benefits of stay-at-home order and business closure on epidemic case growth[2]. 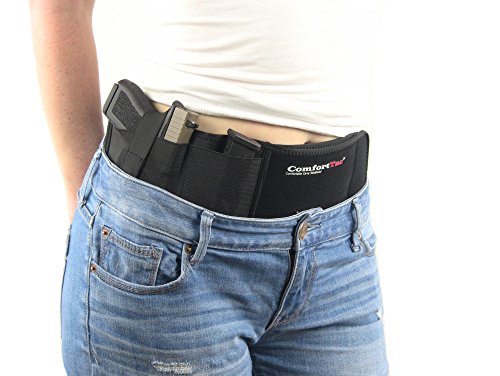 The following two examples confirm these results: a country with low lockdown stringency like Sweden has at the moment the same fatality rate per million inhabitants as France, but lower than Spain, Italy and UK, where severe lockdown measures were applied.

In addition, Sweden has had for the second wave a much smaller excess mortality than France, Italy or Spain, an observation which allows one to suspect that lockdown measures are delaying the establishment of herd immunity. This is not desirable, as the time during which the old, sick and frail can be exposed to the virus gets longer.

As NPIs are imposed in an overloaded ambiance of viral threat, they are additionally in position to activate destructive neuro-immunological mechanisms as well as to trigger secondary deleterious psycho-social, medical and economic developments5. Both have a direct effect on population mortality.

Analyses indicate that at least a third, and possibly more than half, of the observed excess mortality may be caused by the applied measures[3][4]. Measure-based mortality will proceed and may even accelerate if the fear-mongering stays and no end to the nightmare is presented to a now chronically overloaded population. 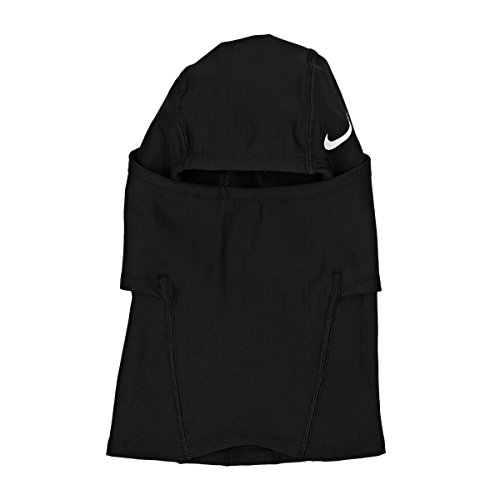 We are in the typical context of a “self-fulfilling prophecy”, where, through neuro-immunological overresponses, physical immobilization, social isolation and socio-economic difficulties, the death toll gets maximized and the expected death prophecy confirmed.

This requires then the maintenance and even increase of measures, and explains why people questioning their necessity are swiftly qualified as fools, idiots, conspiracy theorists or even murderers (heartlessly risking lives).

For almost a year, cultivated virus hysteria has fuelled the belief in a necessity to suppress “Covid19”.

Epidemiological models, revealed regularly as strongly pessimistic, justify preemptive NPIs even if collected data show positive reassuring evolutions. These measures are presented as unavoidable parts of the fight to be held, and are applied relentlessly without questioning their efficiency (see reference [1]), and without considering, as mentioned above, their lethality. 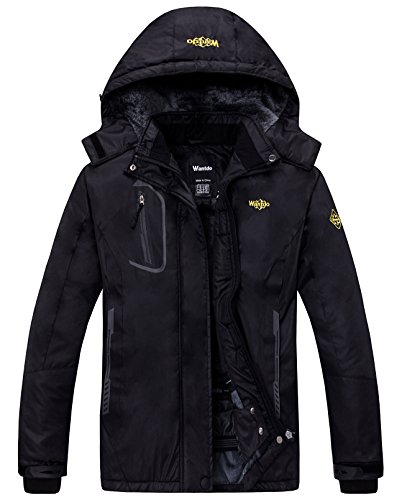 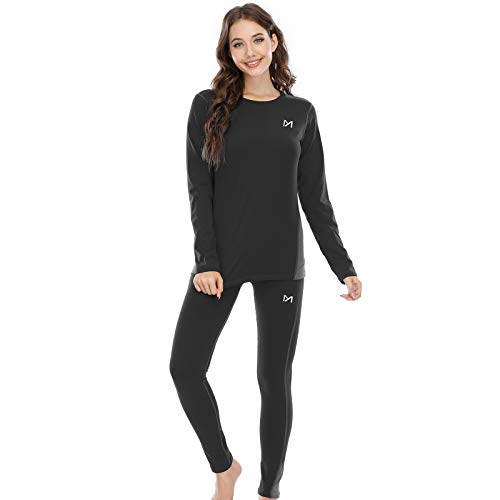