“Acts of congress, to be binding, must be made pursuant to the constitution; otherwise they are not laws, but a mere nullity.” -St. George Tucker

“There is no danger I apprehend so much as the consolidation of our government by the noiseless, and therefore unalarming instrumentality of the Supreme Court.” -Thomas Jefferson

As a pro-life Jeffersonian, I am constantly frustrated by the endless line of pro-life activists who talk about the Supreme Court overturning Roe v. Wade.[1] There are multiple reasons this irks me. For one thing, the Supreme Court will never overturn Roe because its members are dedicated to the preservation of precedent. Add on top of that the absurd kangaroo courts that Senate confirmation hearings have become, with their character assassinations and incessant prattling about the vital importance of Roe, and it’s clear that the potential Justices are being reminded not to tread on that particular landmine if they wish to be confirmed. The brutal character assassination of Robert Bork is ample evidence of this, as are the farcical witch-hunts against Clarence Thomas and Brett Kavanaugh. 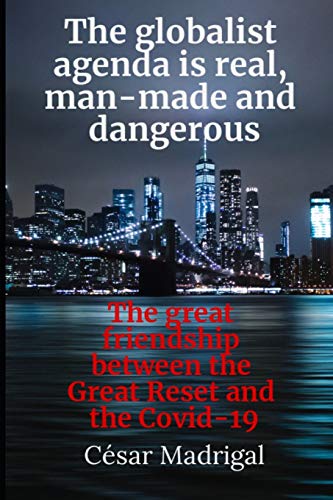 My other objections to this pro-life reliance on Federal Courts are constitutional and practical. To begin with, accepting the Incorporation Doctrine (the legal justification for Roe and its descendants) means accepting the idea that the 14th Amendment incorporates the Bill of Rights against the State governments, including the implied right to privacy and the subsequent right to obtain an abortion. The legal and historical problem with this is that the Bill of Rights was never intended by the Founding Fathers to be applied to the States.[2] There were two primary arguments against the Bill of Rights. The first of these (advanced by men like Roger Sherman, Hugh Williamson, and Theophilus Parsons) was that, since the States already had their declarations/bills of Rights, and since Congress had been given no authority to infringe upon them, a Federal Bill of Rights would be redundant and unnecessary, and might even undermine the sovereignty and authority of the States.

The second reason for objecting to the Bill of Rights had to do with its length and scope. Enumerating all of the rights protected would be impossible, and therefore would result in an implied surrender of whichever rights they forgot to explicitly protect in the Bill of Rights. Moreover, why say that the government can’t do something (like restrict freedom of speech or the press) if the government hasn’t been granted that power to begin with? (James Wilson and Alexander Hamilton presented these arguments; Hamilton’s is easily found in Federalist Essay #84).

The Conventions of a number of the States, having at the time of their adopting the Constitution, expressed a desire, in order to prevent misconstruction or abuse of its powers, that further declaratory and restrictive clauses should be added: And as extending the ground of public confidence in the Government, will best ensure the beneficent ends of its institution.[3]

In what was arguably the only Supreme Court ruling he ever got right (Barron v. Baltimore 1833), Chief Justice John Marshall admitted that the Bill of Rights did not apply to the States.[4]

Additionally, accepting the Incorporation Doctrine means accepting the authority of Federal courts to overturn State laws. This is not an Originalist position and is really the heart of the problem; the Incorporation Doctrine would be a moot point were it not for the doctrine of Judicial Review. None of the men who ratified the Constitution believed the Supreme Court would have such a power, because the proponents of the Constitution promised it would not.[5] Even John Marshall promised as much at the Virginia ratifying convention. [6] Of course, he changed his tune once he became Chief Justice of the Supreme Court, but that doesn’t change the fact that the Constitution was ratified, the legal contract was entered into, with the understanding that the Court could not strike down State law.[7] Either that was the truth, or the Constitution was ratified under false pretenses, in which case it is a fraudulent contract, making it null and void. 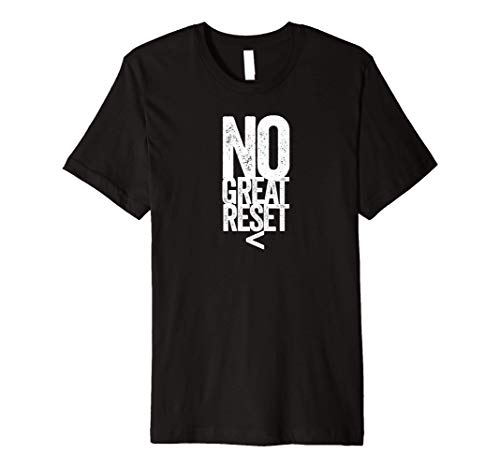 Thomas Jefferson was vehemently opposed to the idea of Judicial Review. He so detested Judicial Review that he refused to admit that the Federal courts could strike down Federal laws, let alone State laws.  As Jefferson wrote to Spencer Roane in September of 1819:

The Constitution, on this hypothesis, is a mere thing of wax in the hands of the judiciary, which they may twist and shape into any form they may please.[8]

You seem to consider the judges the ultimate arbiters of all constitutional questions; a very dangerous doctrine indeed, and one which would place us under the despotism of an oligarchy…The Constitution has erected no such single tribunal.[9]

Writing on Christmas Day of 1820, Jefferson told Thomas Ritchie that:

The Judiciary of the United States is the subtle corps of sappers & miners constantly working underground to undermine the foundations of our confederated fabric.[10]

And finally, Jefferson criticized Judicial Review in his letter to William Johnson in June of 1823:

Jefferson’s reference to “the people” as the “ultimate arbiter” of such questions is a reference to the State governments, State Constitutions, and, when it comes to Federal powers, the amendment process laid out in Article V of the U.S. Constitution. He clearly foresaw the tyrannical oligarchy the Court would become if it was left unchecked. 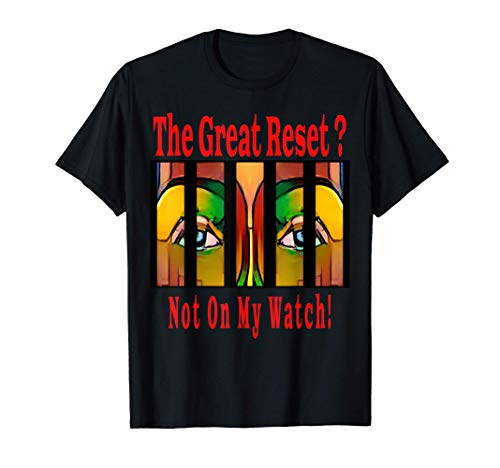 Furthermore,the men who wrote, argued for, and ratified the Constitution made it unequivocally clear that they believed the separate, sovereign States retained all powers not delegated to the Federal government, and that the States had both the right and the duty to rein in the Federal government when it usurped power or otherwise violated the Constitution.[12] These Founding Fathers did not view the Supreme Court as the sole arbiter or interpreter of the Constitution, but rather viewed the States as possessing the power to interpret and protect that document from Federal excesses, thereby shielding their people from the tyranny the Founders loathed and despised, regardless of which branch initiated the tyranny in question.

And be it further enacted, that a final judgment or decree in any suit, in the highest court of law or equity of a State in which a decision in the suit could be had…may be re-examined and reversed or affirmed in the Supreme Court of the United States.[13]

There’s just one problem with this: Congress has no Constitutional authority to expand the jurisdiction of the Supreme Court. Congress’s authority over the judiciary is laid out in Article I, Section 8: “The Congress shall have power… To constitute Tribunals inferior to the supreme Court.”[14] That is the whole of their authority.

PCR Test Revelations From Official Literature; They Expose Their Own LiesGlobalists’ America-Last Agenda Focused on Crushing the Middle Class: Here’s How To Stop It