A Black Actress as Anne Boleyn?

Off with the casting director’s head! In the fake news era, history should be trustworthy

Casting Jodie Turner-Smith to play Anne Boleyn in a new Channel 5 series is not only historical inaccuracy, it’s a part of a long-term cultural shift that will not heal racial tensions but only stoke them further.

Tudor Britain was ‘problematic’ for many reasons.

Firstly, life was tough. Really tough. There was no welfare state, no NHS and no criminal justice system, which meant disease, starvation and crime were rife. People might’ve stolen to survive, but theft greater than five pence would often result in a brutal (and very public) execution.

Even if you led a moral existence, the average life expectancy was only 35 years. And they would’ve been tough, testing years under the tyrannical reign of Henry VIII.

After electing himself the head of the English Church, he swiftly passed the 1534 Treason Act, which brutally punished people for wrongthink. Reckon former US President Donald Trump was bad? Any criticism of Henry VIII would lead straight to the chopping block. Which, by modern-day standards, means he was ‘literally Hitler’ four centuries before the Fuhrer even existed.

However, worse than all of these flaws is the fact Tudor England was sorely lacking in diversity and inclusion. In other words, it was white. Very, very white. Levels of immigration were negligible in England from 1400-1600, so the county was caucasian by innocent circumstance.

Exclusive: Variety can reveal the first look of Jodie Turner-Smith as one of the most famous figures in history, Tudor Queen Anne Boleyn. https://t.co/mKJB334XMu

Thankfully, this ‘racist’ reality has been rewritten in a new Channel 5 drama, Anne Boleyn, which stars black actress Jodie Turner-Smith as the ill-fated Queen. The show’s first-ever publicity shots were published this week by the Variety newspaper, sparking debate on social media; some arguing it was progressive and cutting-edge, others dismissing it as ‘woke wankery.’ 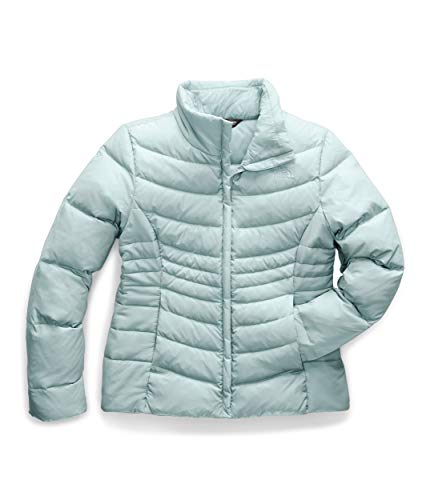 Unsurprisingly, the latter were called racist bigots. But do they have a legitimate point? The answer, of course, is yes.

Anne Boleyn is not a work of fiction, such as Doctor Who, Wonder Woman or James Bond, who could be reimagined on a casting director’s whim. Boleyn was a real-life monarch. A part of England’s heritage. Her ethnicity, like her gender and nationality, are integral to her story. To alter this is to remove context and authenticity.

This is why all period dramas strive for verisimilitude, AKA the appearance of being real. It’s why characters dress in old-fashioned costumes and converse in olde English language. More importantly, it’s why we don’t see wind farms in the backgrounds of period drama filming locations.

Art can be many things, but it also must be authentic. Especially when it trades on history. Otherwise, it is culturally appropriating somebody’s else’s ‘lived experience’ and exploiting it.

Worse still, it exploits black performers like Turner-Smith who are hired to appease the far-left mob and circumvent cancel culture. Let’s face it, this is the real reason she has been cast in Boleyn’s role. Wouldn’t it be better to tell stories of black historical figures who’ve previously been overlooked? After all, we are constantly lectured about the problems of ‘whitewashing’ and ‘yellow face’, yet here we have rank hypocrisy from liberal artsy types who do that in reverse.

If this is OK, then when are we hiring Jason Statham for a new TV drama on the life and times of Nelson Mandela? Or Kate Beckinsale in a biography of Michelle Obama? Surely consistent principles cut both ways.

Ultimately, however, the real reason people are unhappy by Turner-Smith’s casting is not just about historical inaccuracy – it’s the fact it’s political, rather than artistic. It’s part of a broader, long-term cultural shift that’s already underway. One that stokes tension. 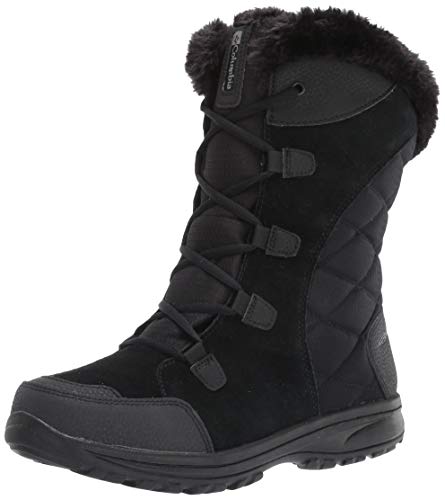 See, the young generation rarely read books anymore – they digest much of their historical knowledge through TV and film. Ergo, it’s not unlikely for people to eventually start believing that Anne Boleyn and other important figures really were black, which would only create more drama – the sort which prompted violent protests throughout the US last summer.

After all, what happens when Henry VIII (played by white actor Mark Stanley in the new series) cuts off Anne Boleyn’s head? Will that be an act of racism? A crude display of white supremacy?

One thing’s for sure, it won’t heal racial tensions. It’ll stoke them.

The Fed Has Handed the US Government a Blank CheckFetes Accomplis