If There Is No Virus, What Is the Test Testing For?

As my readers know, I’ve been demonstrating that no one has proven SARS-CoV-2 exists.

Therefore, what is the PCR test testing for?

There are two piles of information here. By assuming SARS-CoV-2 DOES exist, you discover multiple internal flaws in the PCR. I’ve explored all of them in detail. If you back out of that exploration and realize the existence of virus is unproven to begin with, you’re driven to the conclusion that the test results—positive or negative—are completely meaningless.

Performing the test would be on the order of building an outpost at the North Pole to count the population of passing nomadic desert tribes.

Or creating an auto safety bureaucracy that will examine deep-sea divers’ oxygen tanks. 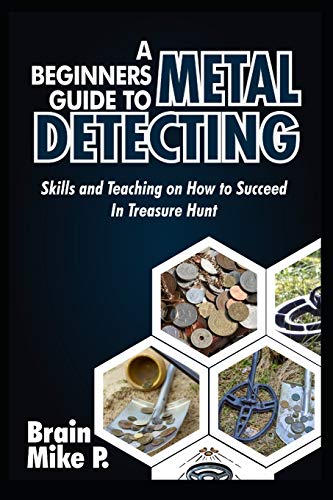 Therefore, the COVID case numbers, which are based on the test results, are meaningless. So are the death numbers.

The masks, the distancing, the lockdowns—which are based on case numbers—are absurd and destructive.

(For readers who are encountering my work for the first time in this article, I suggest you read my recent piece, “If there is no virus, why are people dying?” From there, read my articles demonstrating that the existence of SARS-CoV-2 is unproven.)

This is certainly not the first time a medical diagnostic test has been revealed as meaningless. As I’ve detailed, the existence of HIV is also unproven. The various antibody tests designed to register the presence of HIV are absurd.

Here is how the medical magic trick works. Arbitrarily take a group of symptoms, lump them together, claim they add up to a specific disease with a label; assert, without evidence, that the cause is a germ; devise a test for the germ that will register positive and negative; claim the test is detecting the germ whose very existence is unproven. 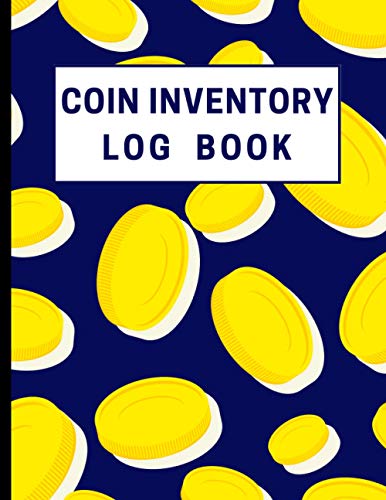 Analogy: you claim you’re the CEO of, and the major stockholder in, X254, a corporation that doesn’t exist. You say you’re worth a few billion dollars. All major media outlets and national governments back your claim. You’re in. Out of nowhere, you’ve become “official.”

Consider the example of pellagra, a horrible skin disease that was plaguing the American South a hundred years ago. It affected several million people.

Medical authorities insisted a germ was the cause. Effort after effort was mounted to find the germ. Zero results. Finally, after decades, a small band of independent researchers won the day. Their contention that pellagra was actually a niacin deficiency was shown to be correct. There was no germ.

Sometimes, the very test which medical authorities devise to detect “the germ causing a disease” backfires on them. Such was the case with Swine Flu.

In the summer of 2009, while the CDC was claiming there were thousands of cases of Swine Flu in America, the overwhelming percentage of test samples taken from patients were coming back, from labs, with no sign of Swine Flu or any other kind of flu.

The lab tests were contradicting the CDC’s assertion that there was a pandemic. Sharyl Attkisson (CBS News) broke this story. Then CBS shut it down.

Tests are terrific propaganda tools. That’s all some of them are. “Well, the doctor ran my tests and he gave me a diagnosis of X. The treatment involves taking three [toxic] drugs. So I’ve started on the regimen.”

“Are you sure you want to take those drugs?”

“Of course. The tests showed I need them.”

“One of those drugs stops all cells in the body from replicating.” 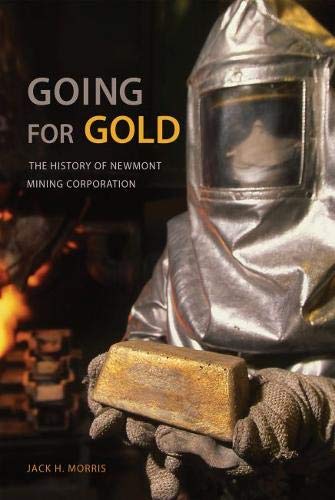 “Doesn’t matter. The tests say I need the drug.”

Sometimes, there is no test, but doctors use a blizzard of arcane labels to pretend their diagnoses are real.

Such is the case with psychiatry, one of the great cons loosed upon the population. The official bible of the profession, the DSM, lists some 300 distinct and separate and named “mental disorders.”

THERE IS NO DEFINING LAB TEST FOR ANY OF THESE “DISORDERS.”

It’s up to the psychiatrist to make his diagnosis seem legitimate to the patient.

If the hidden history of medicine were taught in schools and colleges, it would come as no surprise that the COVID test is a complete hustle and con.

But schools wouldn’t touch that history with a hundred-foot pole.

In 2009, I interviewed Dr. Barbara Starfield, a revered public health expert at the Johns Hopkins School of Public Health. The subject was her July 26, 2000, review, “Is US Health Really the Best in the World?” published in the Journal of the American Medical Association.”

Starfield concluded that, every year in the US, the medical system kills 225,000 people. 106,000 from the effects of FDA approved medicines, and 119,000 from mistreatment and errors in hospitals.

As you read an excerpt from this email interview, keep in mind that most of these deaths were preceded by a diagnostic test of some kind—which speaks volumes about how the tests are interpreted and used.

Rappoport: What has been the level and tenor of the response to your findings, since 2000? 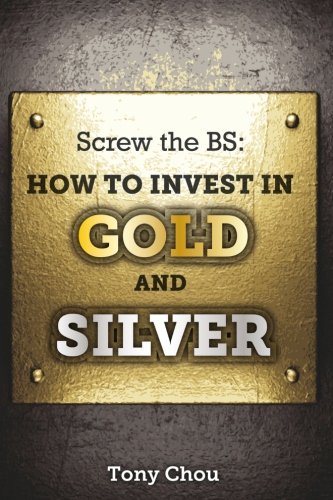 Starfield: The American public appears to have been hoodwinked into believing that more interventions lead to better health, and most people that I meet are completely unaware that the US does not have the ‘best health in the world’.

Q: In the medical research community, have your medically-caused mortality statistics been debated, or have these figures been accepted, albeit with some degree of shame?

A: The findings have been accepted by those who study them. There has been only one detractor, a former medical school dean, who has received a lot of attention for claiming that the US health system is the best there is and we need more of it. He has a vested interest in medical schools and teaching hospitals (they are his constituency).

Q: Have health agencies of the federal government consulted with you on ways to mitigate the [devastating] effects of the US medical system?

Q: Since the FDA approves every medical drug given to the American people, and certifies it as safe and effective, how can that agency remain calm about the fact that these medicines are causing 106,000 deaths per year?

A: Even though there will always be adverse events that cannot be anticipated, the fact is that more and more unsafe drugs are being approved for use. Many people attribute that to the fact that the pharmaceutical industry is (for the past ten years or so) required to pay the FDA for reviews [of its new drugs]—which puts the FDA into an untenable position of working for the industry it is regulating. There is a large literature on this.

Q: Aren’t your 2000 findings a severe indictment of the FDA and its standard practices?

A: They are an indictment of the US health care industry: insurance companies, specialty and disease-oriented medical academia, the pharmaceutical and device manufacturing industries, all of which contribute heavily to re-election campaigns of members of Congress. The problem is that we do not have a government that is free of influence of vested interests. Alas, [it] is a general problem of our society—which clearly unbalances democracy.

Q: Can you offer an opinion about how the FDA can be so mortally wrong about so many drugs?

A: Yes, it cannot divest itself from vested interests. (Again, [there is] a large literature about this, mostly unrecognized by the people because the industry-supported media give it no attention.)

Q: Would it be correct to say that, when your JAMA study was published in 2000, it caused a momentary stir and was thereafter ignored by the medical community and by pharmaceutical companies?

A: Are you sure it was a momentary stir? I still get at least one email a day asking for a reprint—ten years later! The problem is that its message is obscured by those that do not want any change in the US health care system.

Q: Are you aware of any systematic efforts, since your 2000 JAMA study was published, to remedy the main categories of medically caused deaths in the US?

A: No systematic efforts; however, there have been a lot of studies. Most of them indicate higher rates [of death] than I calculated.

Q: What was your personal reaction when you reached the conclusion that the US medical system was the third leading cause of death in the US?

A: I had previously done studies on international comparisons and knew that there were serious deficits in the US health care system, most notably in lack of universal coverage and a very poor primary care infrastructure. So I wasn’t surprised.

Q: Did your 2000 JAMA study sail through peer review, or was there some opposition to publishing it?

A: It was rejected by the first journal that I sent it to, on the grounds that ‘it would not be interesting to readers’!

Previous article by Jon Rappoport: Covid, A Disease in Name Only